Diets are on the Upswing, Here’s the Lowdown

Today there are so many different dieting fads that it can be exhausting keeping track of what’s good and what’s bad, what’s “in” and what’s “out.” Living in Los Angeles only seems to amplify this lifestyle, often times conflating what’s healthy with what’s trendy.

While you’ll find equally mixed reviews for each, here is a list of four commonly name-dropped diets, followed by a simple breakdown of the benefits and disadvantages to practicing one of these dietary regimens.

*All photos courtesy of @OverHeardLA

Can I get a kale yeah?

If you are adhering to a vegan diet, that means you don’t consume animal products of any kind. Like vegetarianism, meat is (literally) off the table. However, veganism takes it a step further with dietary restrictions like no dairy, no eggs, and in some circumstances, no animal byproducts either, e.g., honey from bees. Practicing a vegan diet means you are also conserving the natural resources, like water, that it takes to raise these animals, not to mention significantly lowering your carbon footprint in the process. 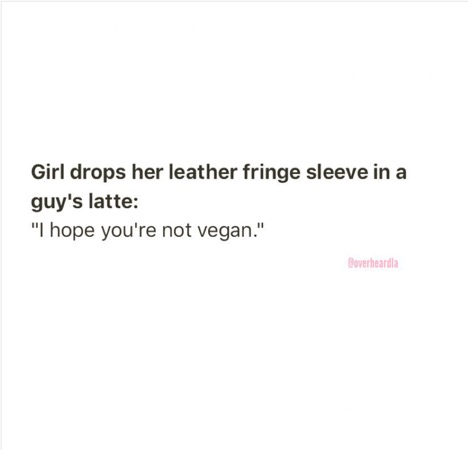 Cons: Being vegan increases your risk for vitamin B-12 and iron deficiency, as well as lower levels of omega-3 fatty acids which are found in fish oil. This type of fatty acid can also be found in plant foods such as pumpkin or flax seeds, but they must be broken down in order to be beneficial. The body can only do this so quickly, so you may find yourself needing to eat them in unrealistically high, and therefore impractical, quantities.

What the hell is gluten anyway?

Gluten is the substance present in wheat, barley and rye. Its associated proteins are responsible for the “elastic” texture of dough, and surprisingly enough, can also be found in other foods like ice cream or ketchup. Not everyone is gluten-tolerant, as gluten’s two proteins can interact negatively with those with celiac disease. 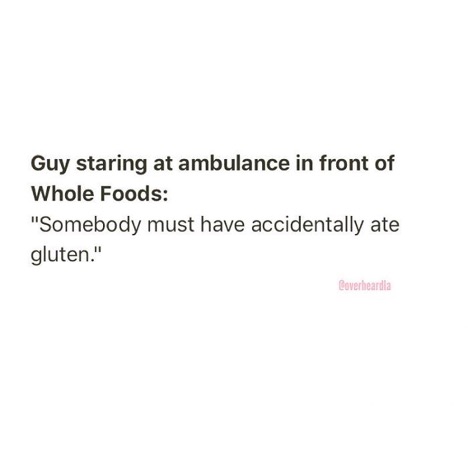 Cons: Being gluten free can potentially lead to weight gain from eating gluten-free products, which are considerably higher in both fat and sugars, or, conversely, possible weight loss from a nutrient deficient diet as the result of fearing a negative reaction.

Pros: Avoiding gluten helps reverse inflammation in the intestines and acts as a stepping stone to a healthier diet that consists of less processed foods and higher quality snacks (e.g., filling up on quinoa instead of crackers). It also encourages careful label-reading and food literacy.

A ketogenic diet is one that is low in carbohydrates and high in fat. This puts your body in a state of ketosis, which means you’re burning fat to provide energy as opposed to burning carbs so you lose weight faster. While it is restrictive in food products, it is not a calorie-counting diet. Sounds pretty good, right? Like any diet, there are both positive and negative side effects that come with the territory. 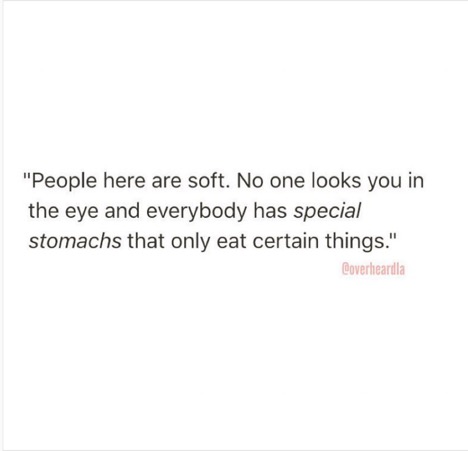 Cons: There is a shaky transition into ketosis called the “keto flu,” which is a natural reaction to your body switching from burning sugar to burning fat and can incite dizziness, nausea and fatigue. You may also be initially hungrier and have more intense cravings for carbs or experience rapid weight gain after re-introducing carbs into your life.

Pros: After the initial fatigue, you may find a boost in energy levels towards the end of the transition period. The body experiences minimal protein loss, which maintains lean body mass. Fat provides extra fuel for the muscles and brain, improved sleep patterns and stronger hair and nails.

When life gives you lemons, ask to substitute bacon.

Unless you’ve been living in an actual cave, you’ve probably heard of the paleo diet, often referred to as the “caveman” diet. Paleo advocates believe that the transition from a hunting and gathering diet to our modern agricultural diet, is one of the main reasons for the influx of modern chronic diseases like diabetes and obesity. In a nutshell (no pun intended), a paleo diet consists exclusively of meats, produce and raw nuts and seeds. 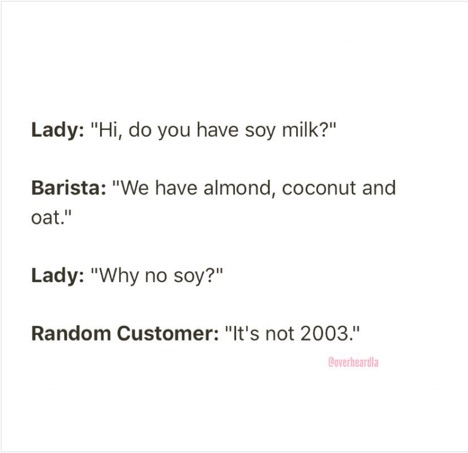 Cons: This diet is practically impossible for vegetarians since it excludes legumes (beans), which is a main source of protein in a vegetarian diet. Athletes may also have a difficult time meeting their carbohydrate needs (most need three to six grams of carbs a day which is hard to do via vegetables and fruits alone). Paleo diets can also become expensive when your entire grocery list is meat and produce.

Pros: Vegetables, oils and nuts have anti-inflammatory benefits. You are more likely to “eat clean” and choose foods that are free of additives and chemicals. You may also observe increased satiety between meals (you’ll feel full longer), and higher iron levels because of the higher consumption of red meat.

In conclusion, there’s several options for an alternative diet, given the increased access to nutritional education and a variety of food products than you might not have enjoyed even just 30 years ago. So why not switch it up and try something new? Even if you don’t strictly adhere to any single one of these diet plans and make exceptions to fit your lifestyle, you’re still doing more than the person who sat on their ass next to you at dinner mocking your “complicated” order.

It doesn’t matter what diet you follow, so long as you are health-conscious and happy in your own skin. The combination of media literacy surrounding dieting trends and a new shared  emphasis on building a healthy relationship with food leads me to believe we’re headed in the right direction when it comes to being mindful of what we put in our bodies.