Breathing life into a classic cocktail 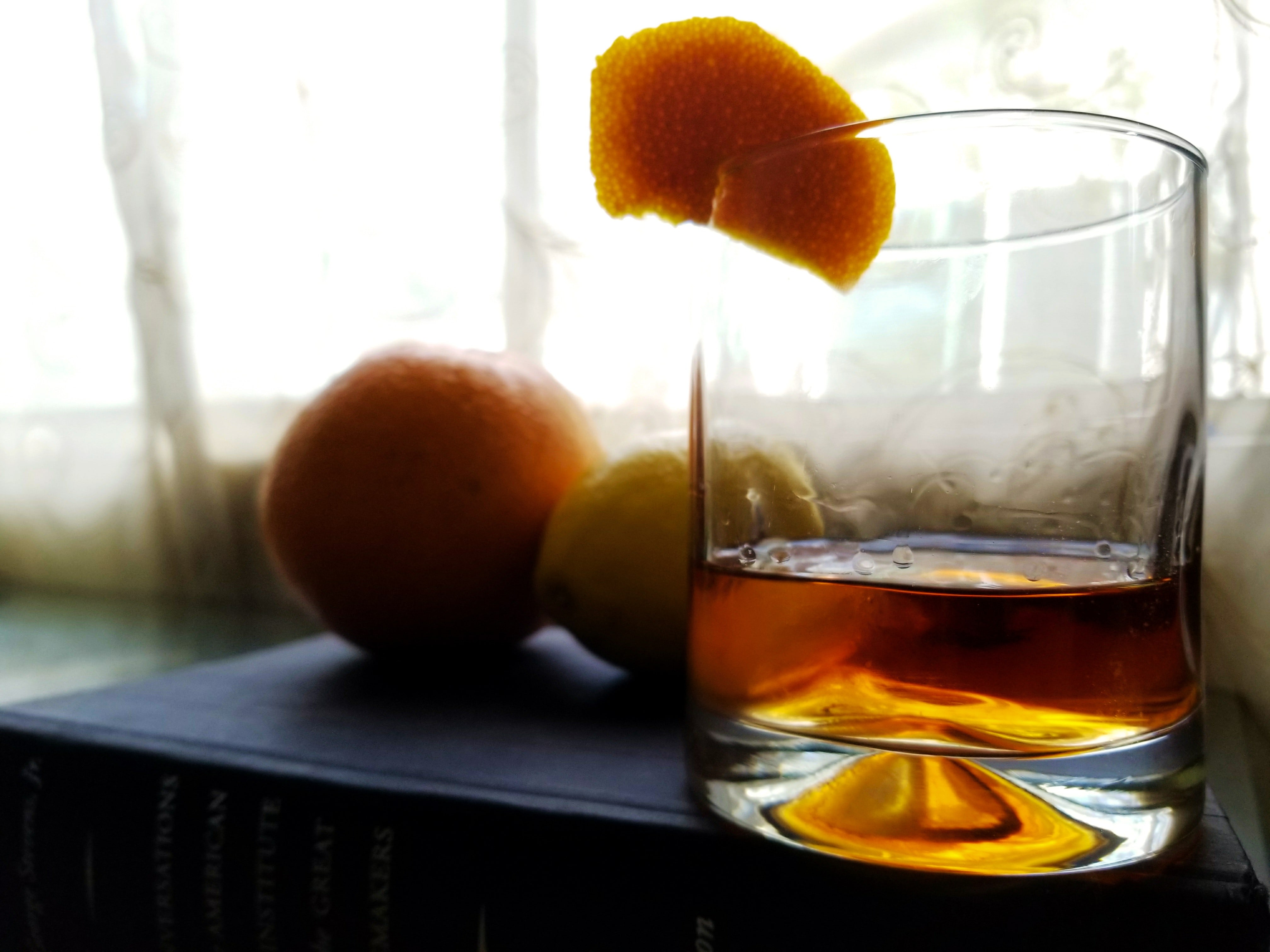 I have a bias towards whiskey. There’s something about drinking this rollercoaster of a beverage that hits my personal sweet spot of pretension and self-loathing. It starts out smooth, with notes of smokiness and spice, before finally ending with the stinging bite that only whiskey has. There’s also a weird form of camaraderie in meeting others who enjoy this indulgence laced with masochism.

As a 21-year-old, however, it’s hard to find these comrades in a bar. I constantly hear people around my age saying “Whiskey is gross.” They usually prefer the taste of vodka. At that moment, my snobbery gets the better of me and I quickly judge my new acquaintance’s taste, before moving on to ignoring them for the night.

As much as I would love to continue bashing on the popular drink of choice for early 20-somethings, I would much rather find a way to persuade them to accept the great taste of whiskey. After asking around, I’ve found that the best way is to mask out the ending bite of the drink. So I ended up with a personal recipe of the classic cocktail “The Old Fashioned” that I’ve named “The Paddington” because of its sweetness and orange coloring.

Really, this recipe is me colliding two different recipes recommended by different friends, so I don’t really know who to credit for this. So I’m going to take it. 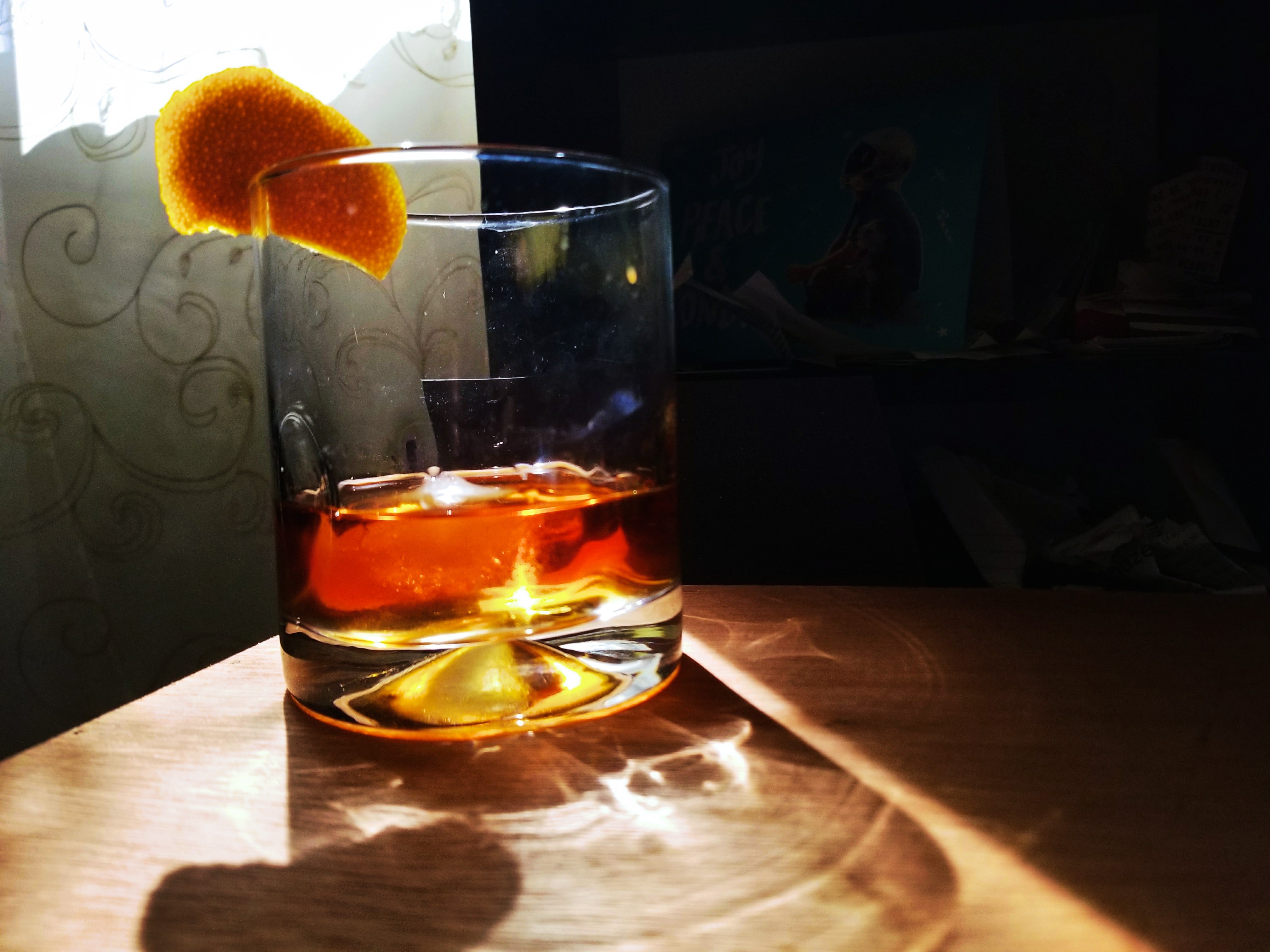