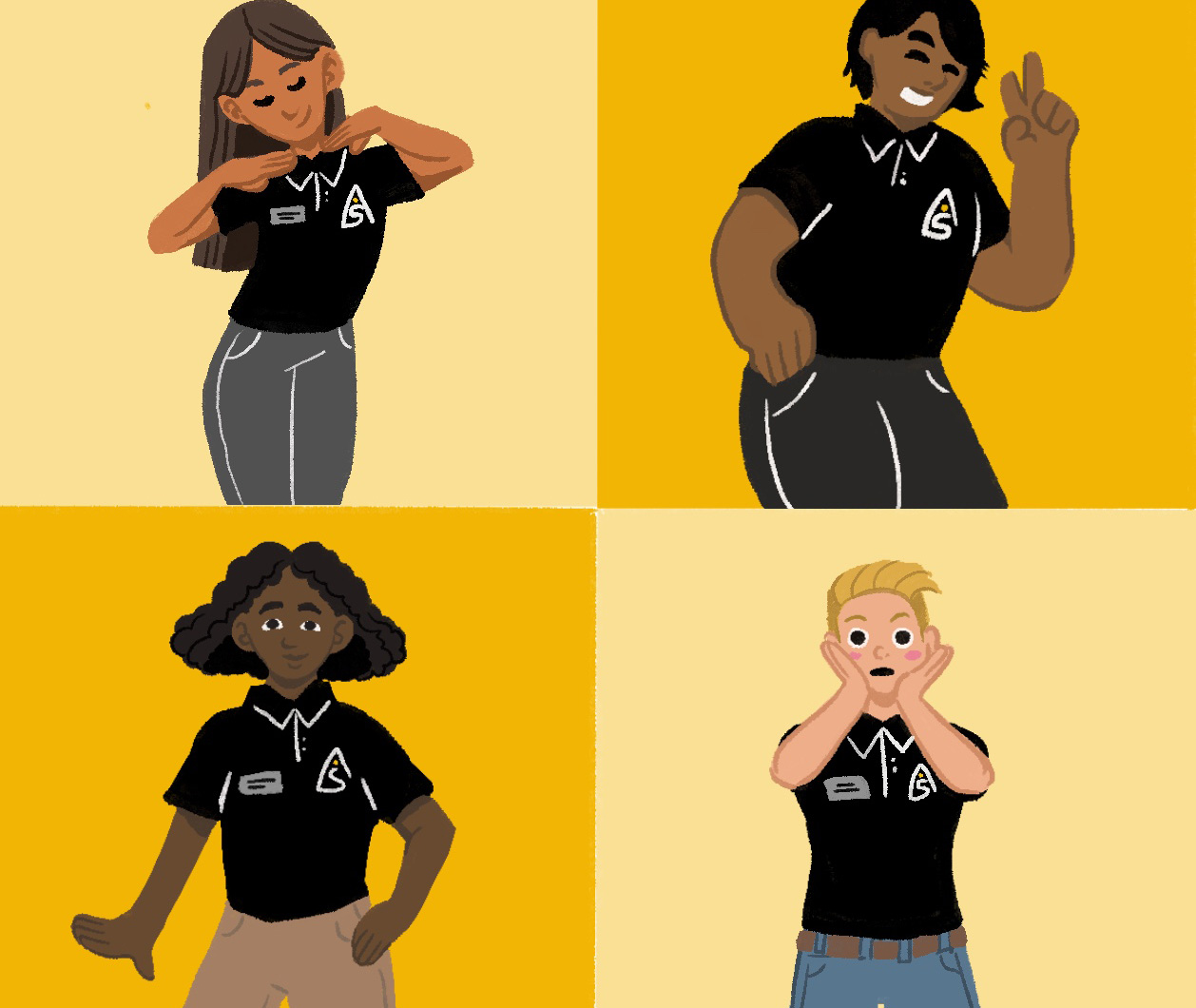 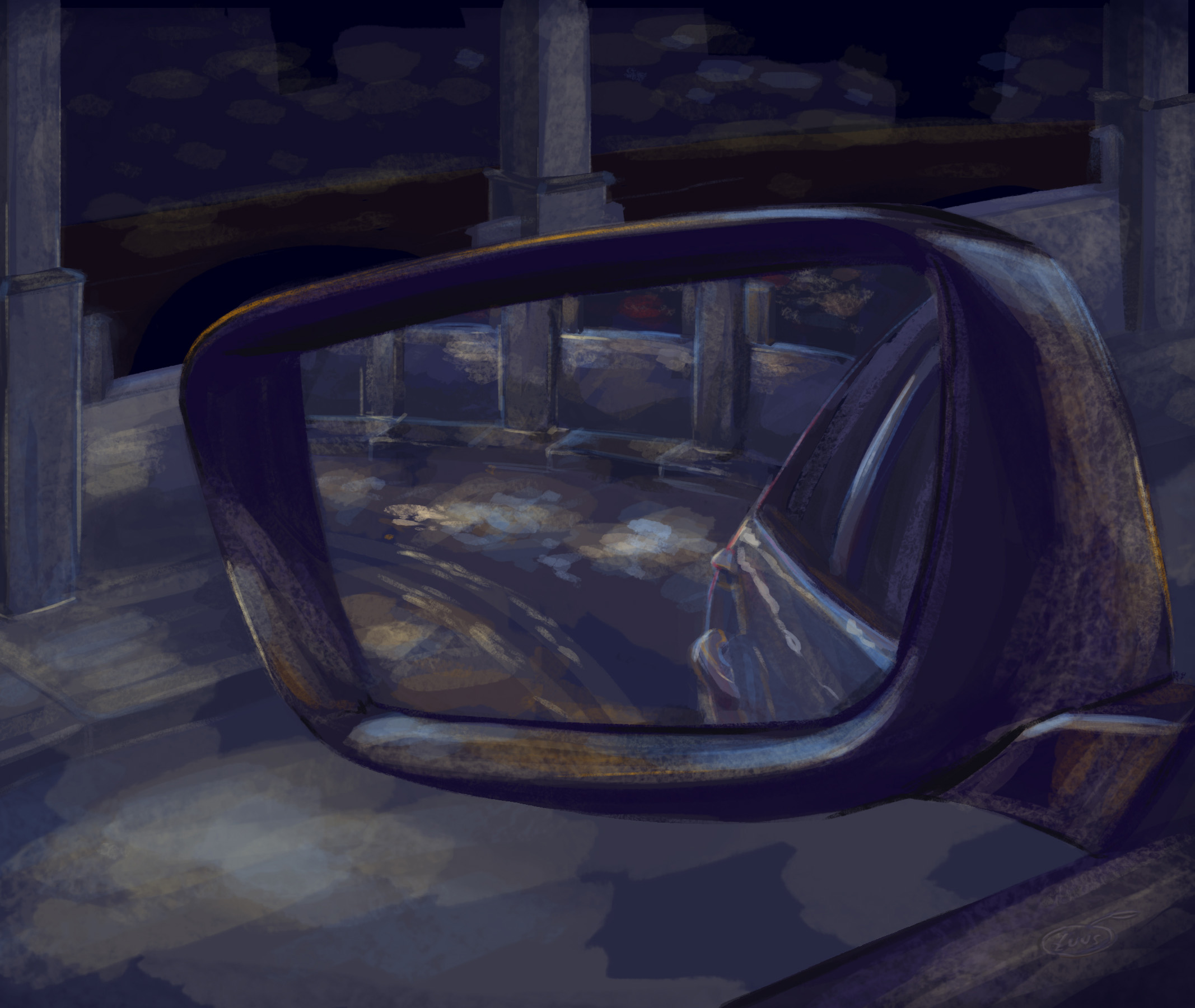 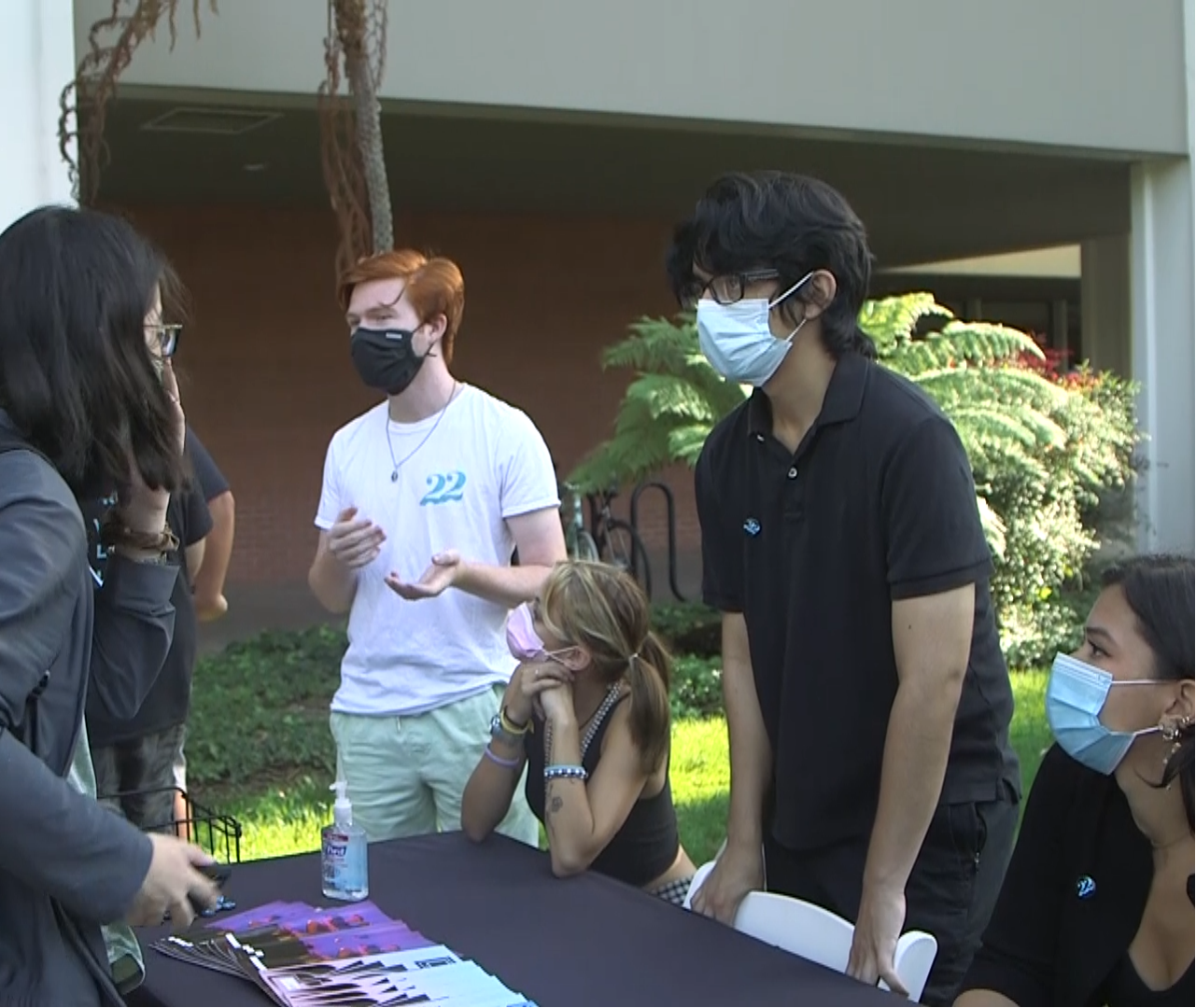 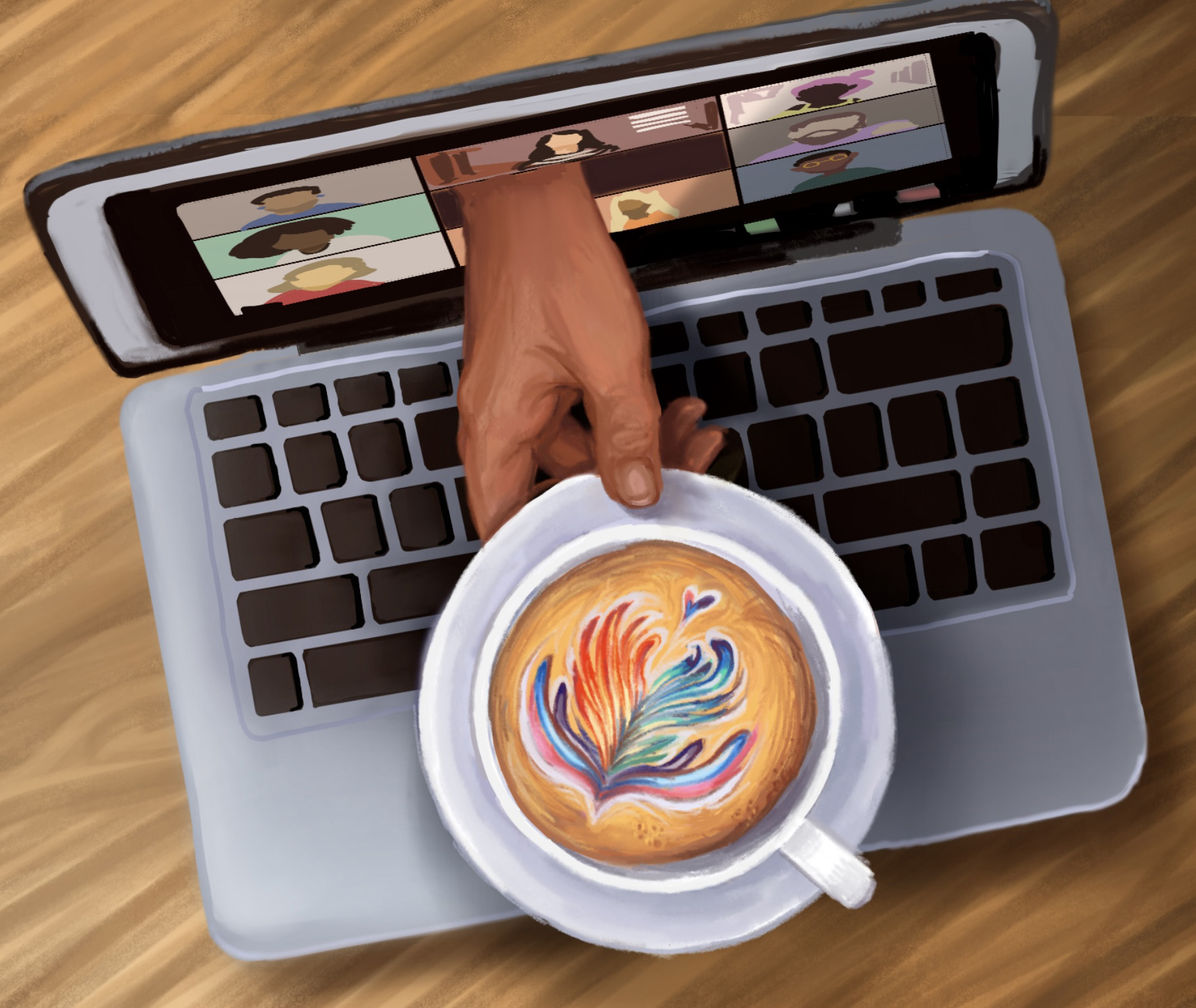 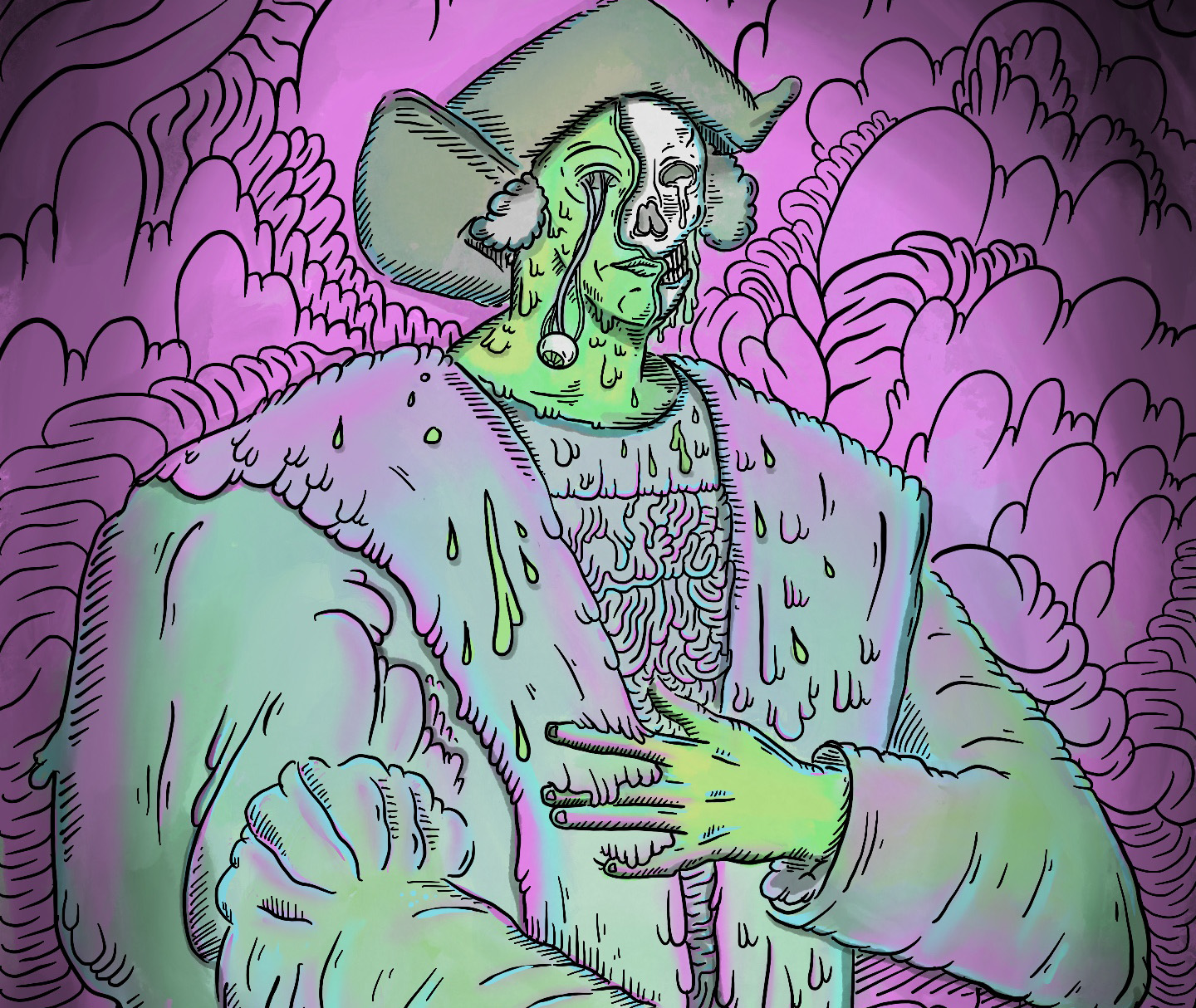 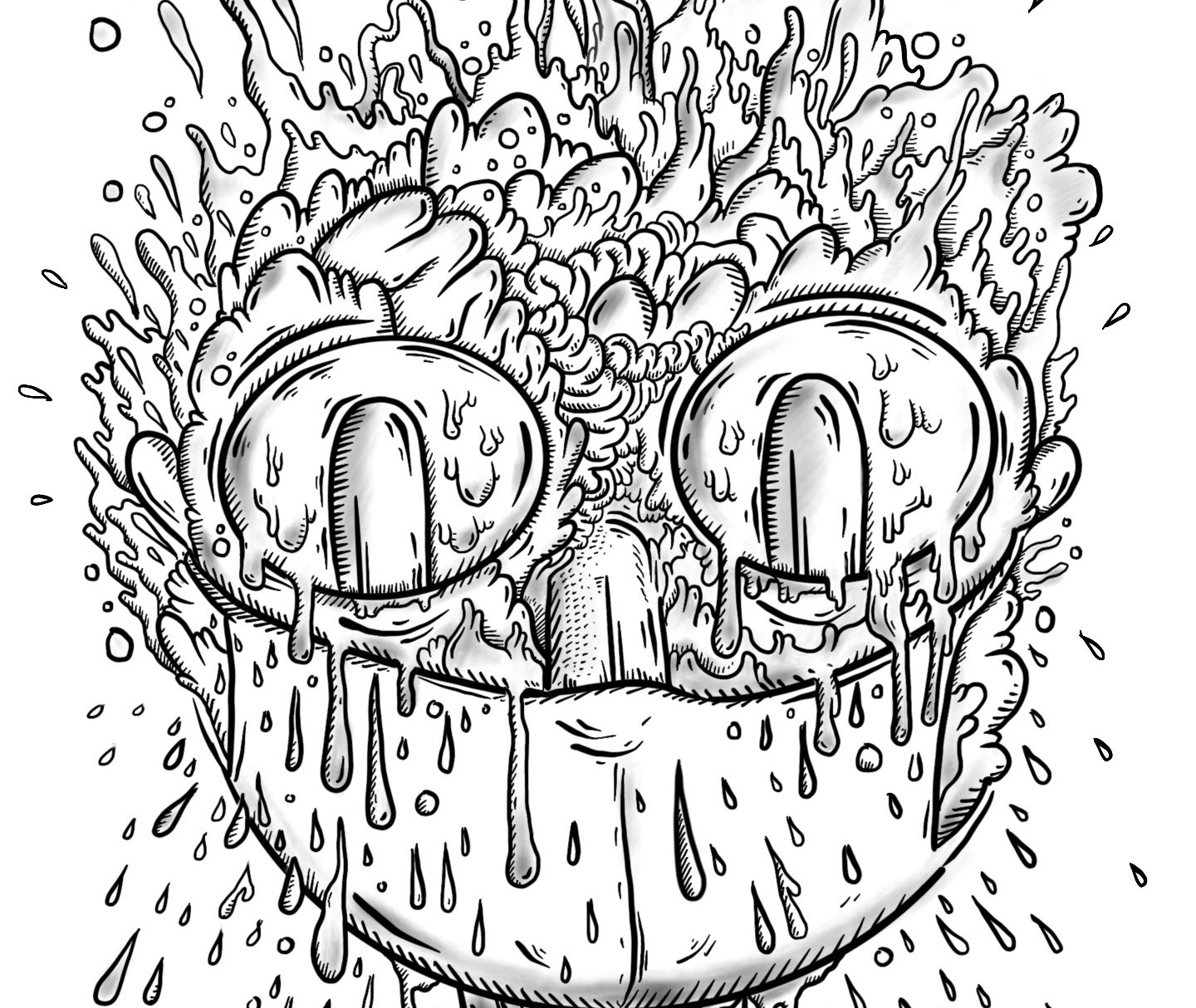 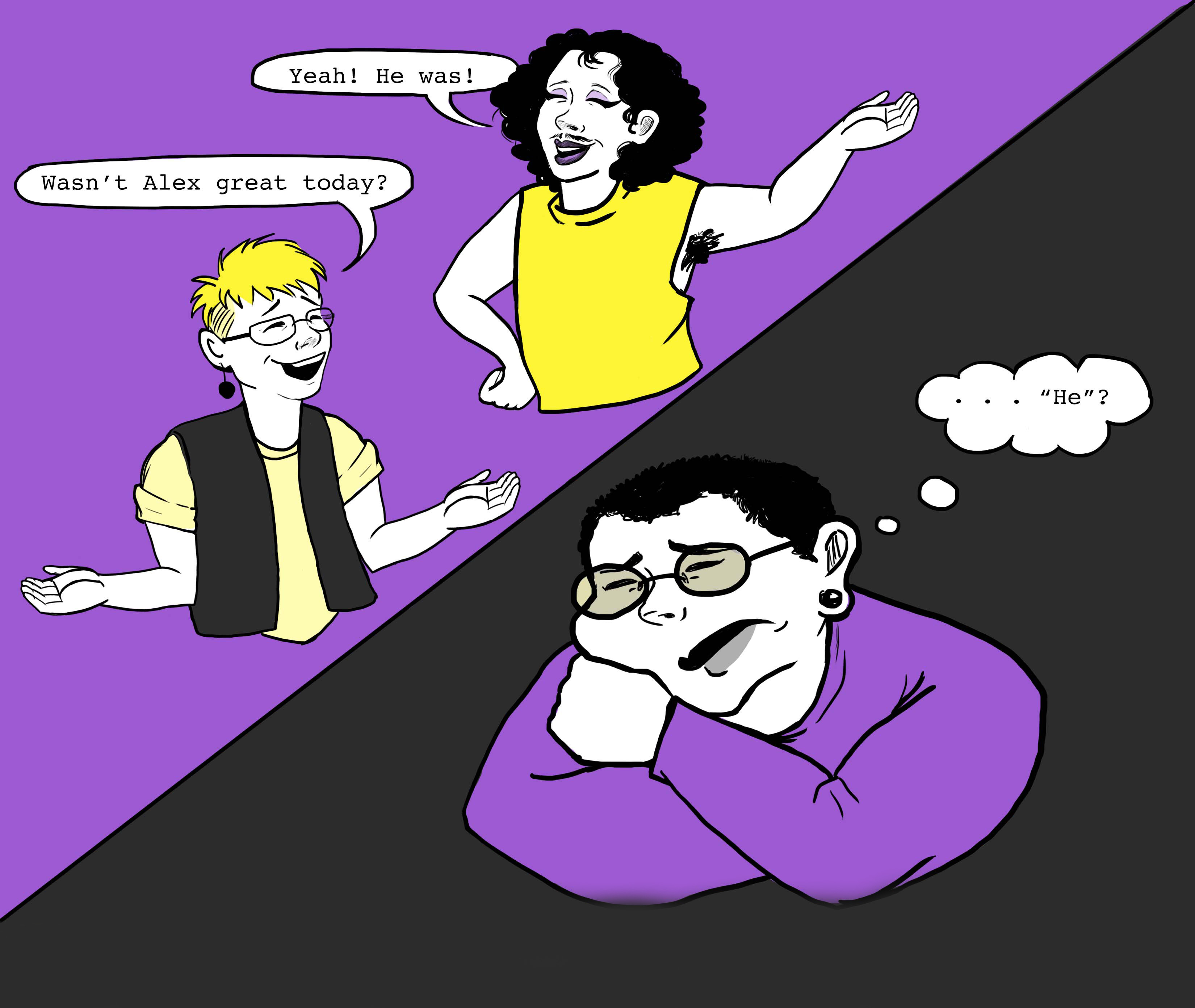 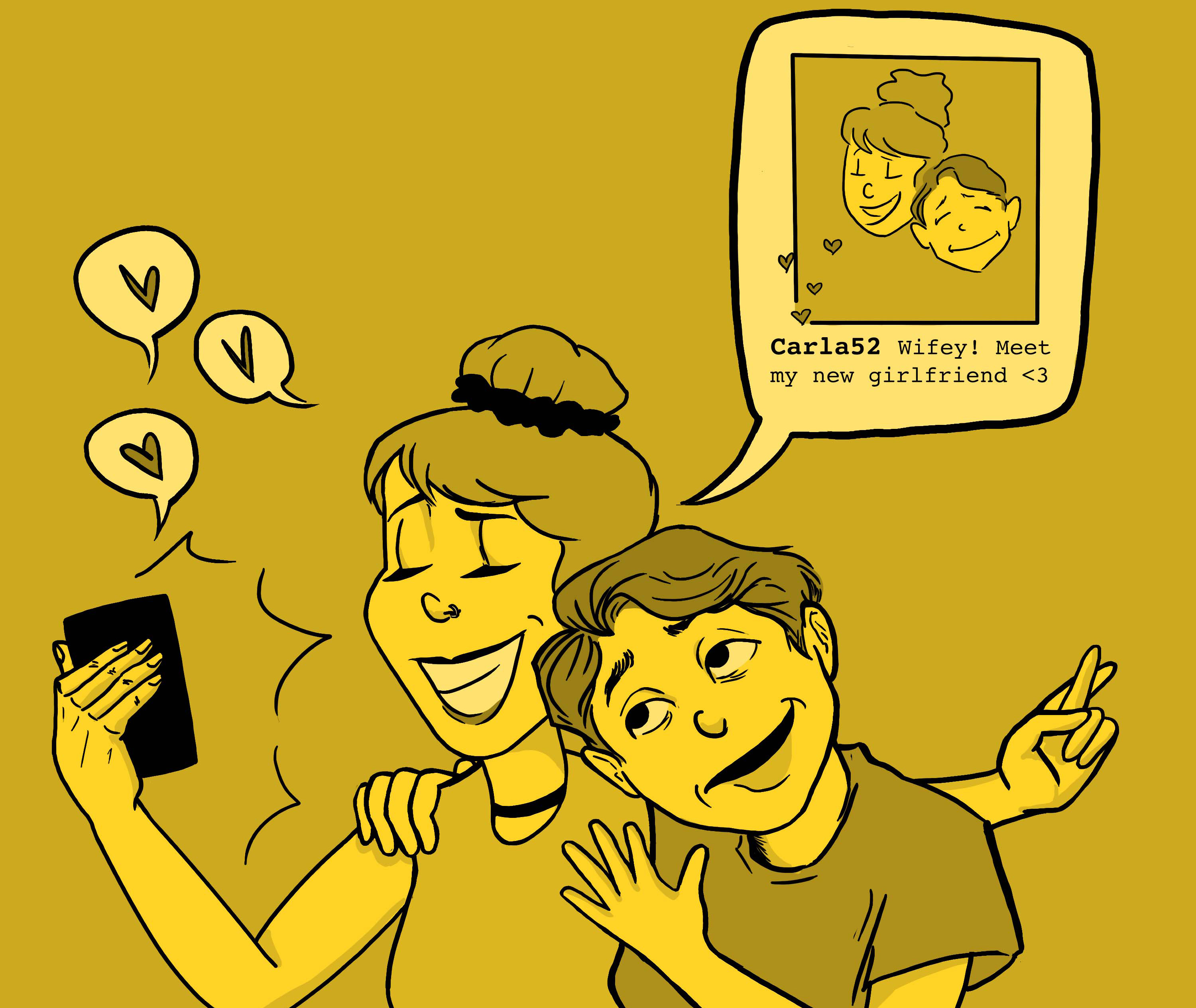 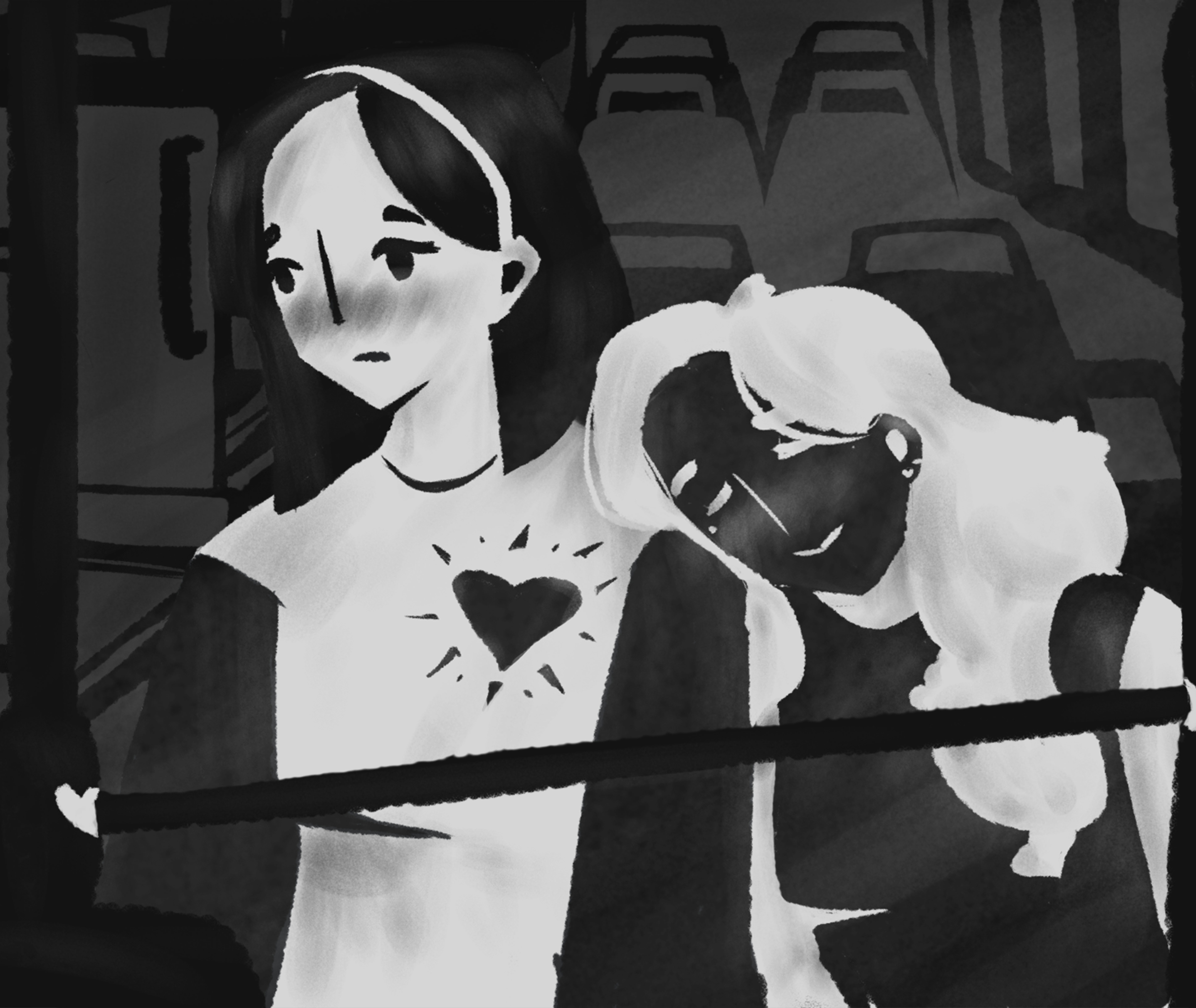 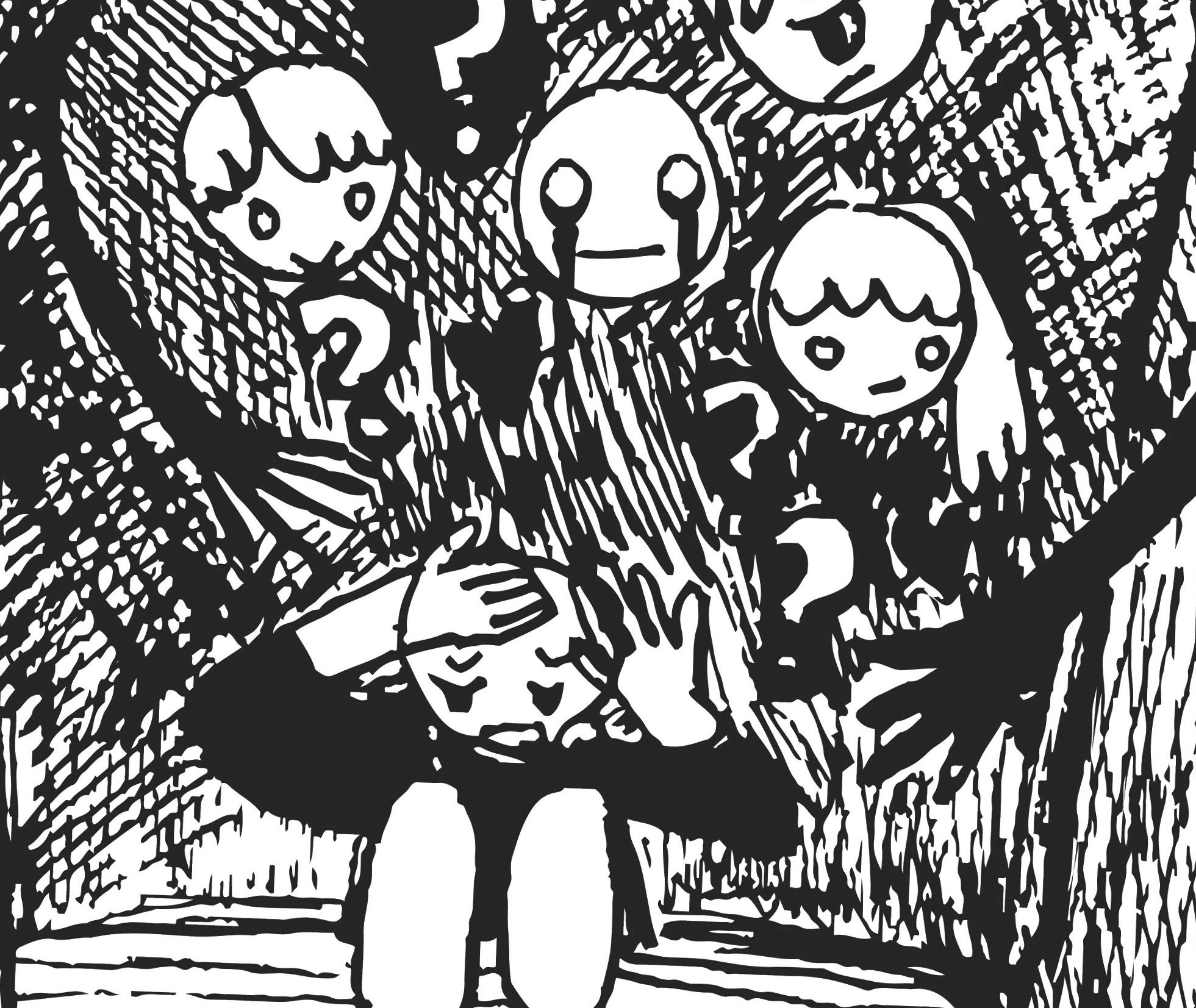 The Joys of Pokemon Go at Long Beach

Playing Pokemon Go on campus and parks at Long Beach State has been better due to the many changes Niantic has made for the game since COVID-19 forced most players to stay indoors.

Pokemon Go is an augmented reality mobile game developed by Niantic for iOS and Android devices in 2016. This game is for those who love Pokemon so much that they are willing to walk and drive around areas to find and catch Pokemon. In order to play the game, one must have a smartphone, a car, and most importantly, a mask.

At Long Beach State, the best places to find many Pokestops and gyms would be at the Engineering and Computer Science Building and the area around the Student Union. In order to keep up with the game, players use messaging apps like Discord or LINE to communicate with each other in order to meet up where a gym raid will take place or to catch certain Pokemon.

When COVID-19 hit the United States, most players were forced to be in quarantine and few players ever went outside. In order to help players embrace real-world gaming from home, Niantic made changes to the app. The most prominent of these changes are remote raid passes. Remote raid passes allow players to enter gyms and battle raid Pokemon from their homes, just as long as the gym is on the vicinity of their screens. For those who don’t have gyms in their vicinity, their only option is to drive to a nearby park or town that has lots of gyms, and raid from the inside of their cars.

As COVID-19 restrictions ease and the economy slowly gets back on its feet, people can go outside as long as they wear masks and maintain social distance. The area of Long Beach is huge and the most gyms are usually located at colleges, parks, and cities making them hotspots for players to gather and have fun.

Pokemon Go players can go outside and catch Pokemon easily now thanks to the changes Niantic has made during COVID-19. Changes like raiding from home, in-game trades from anywhere, and competitive battles without any requirements made life better for players.