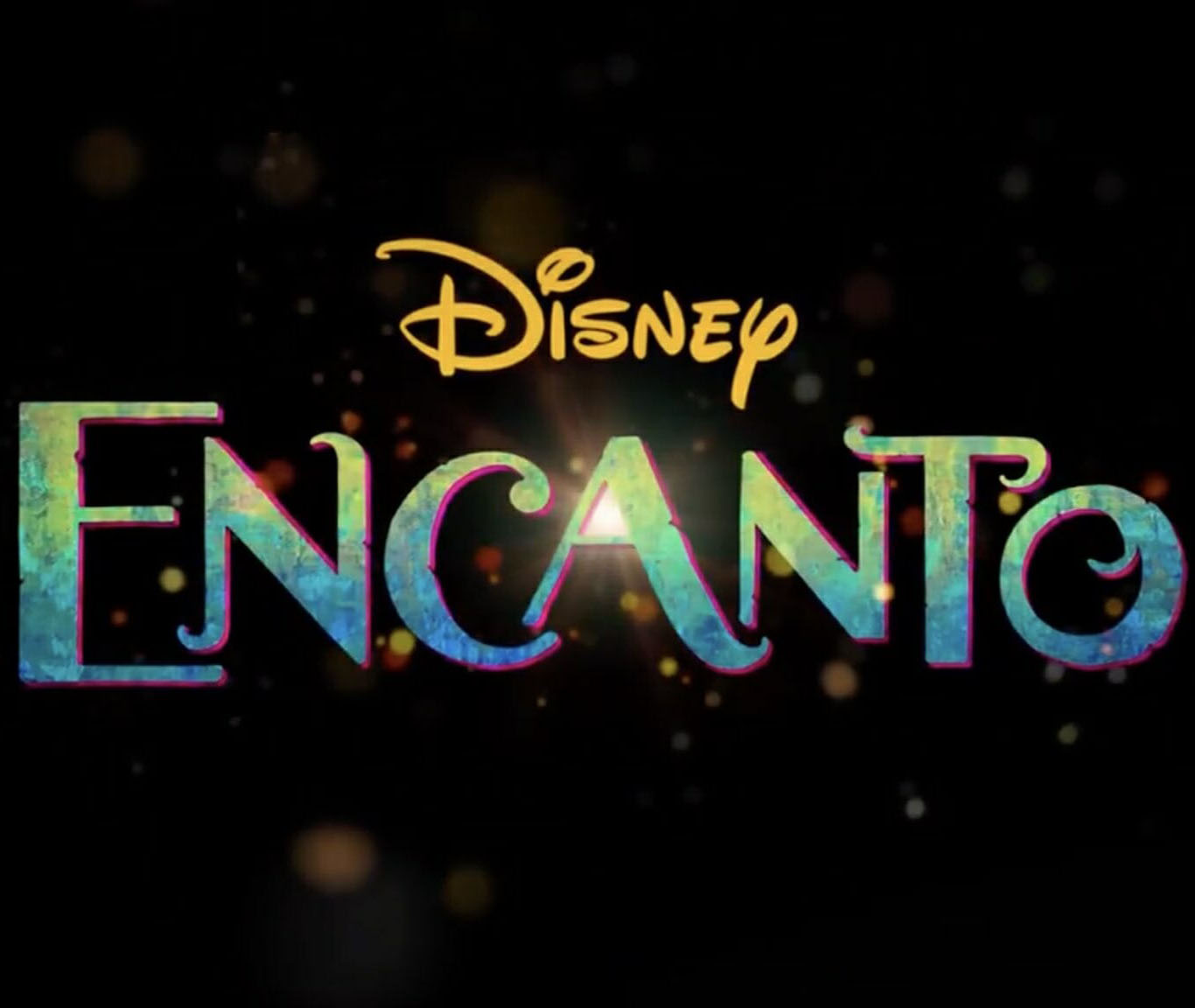 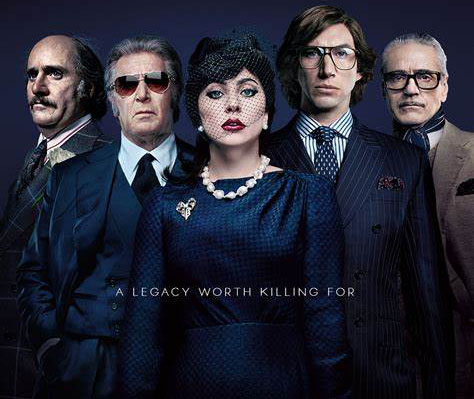 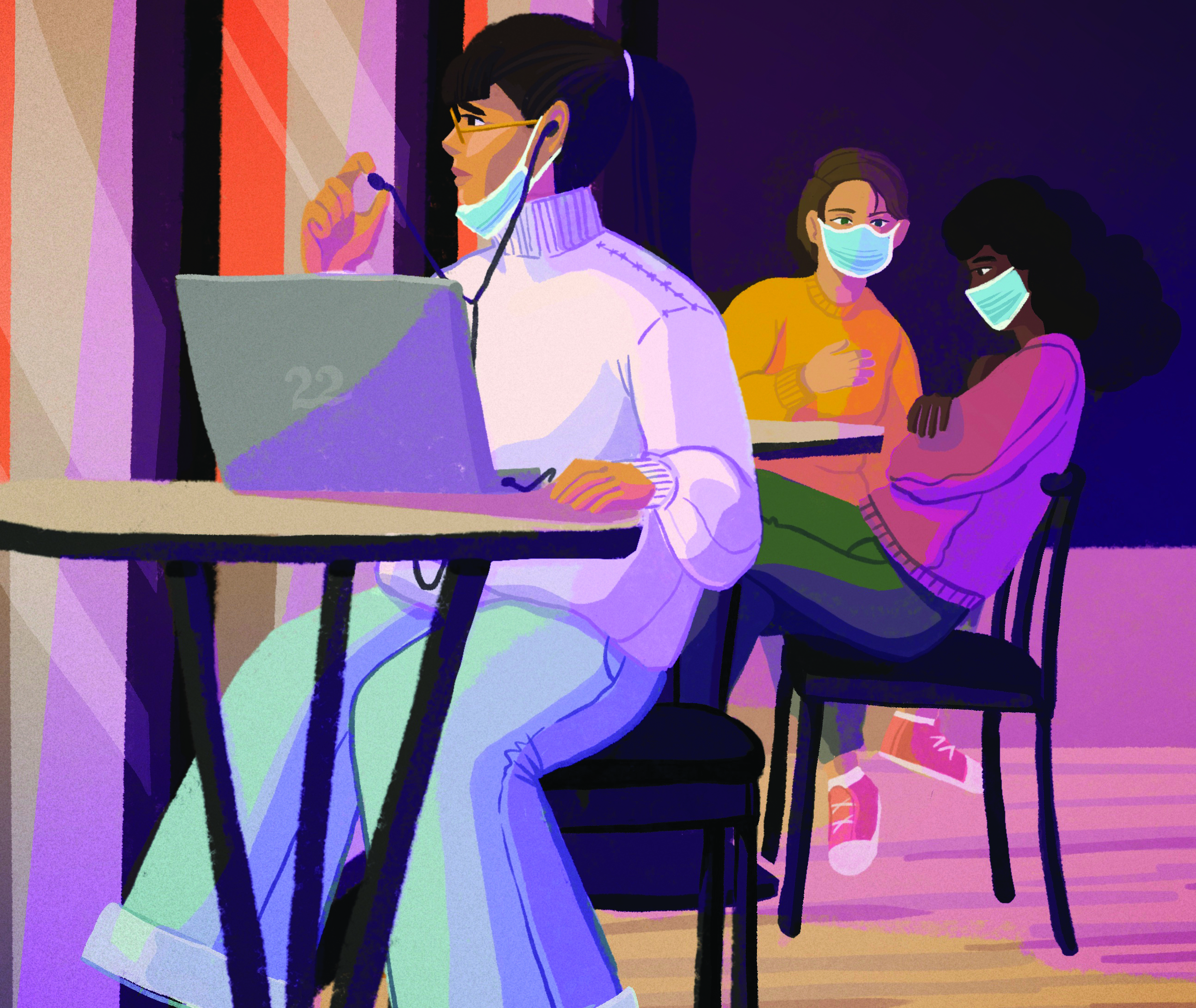 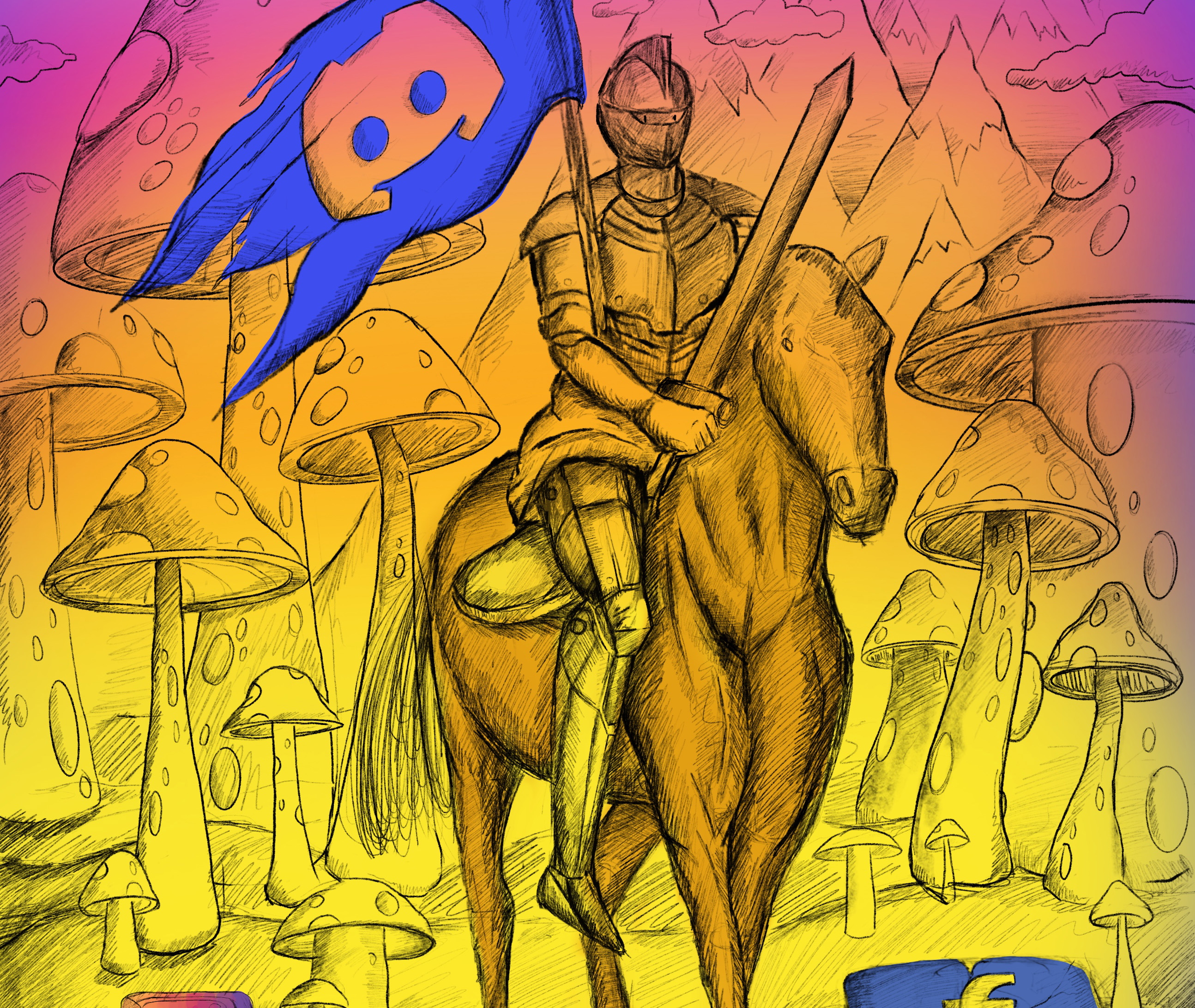 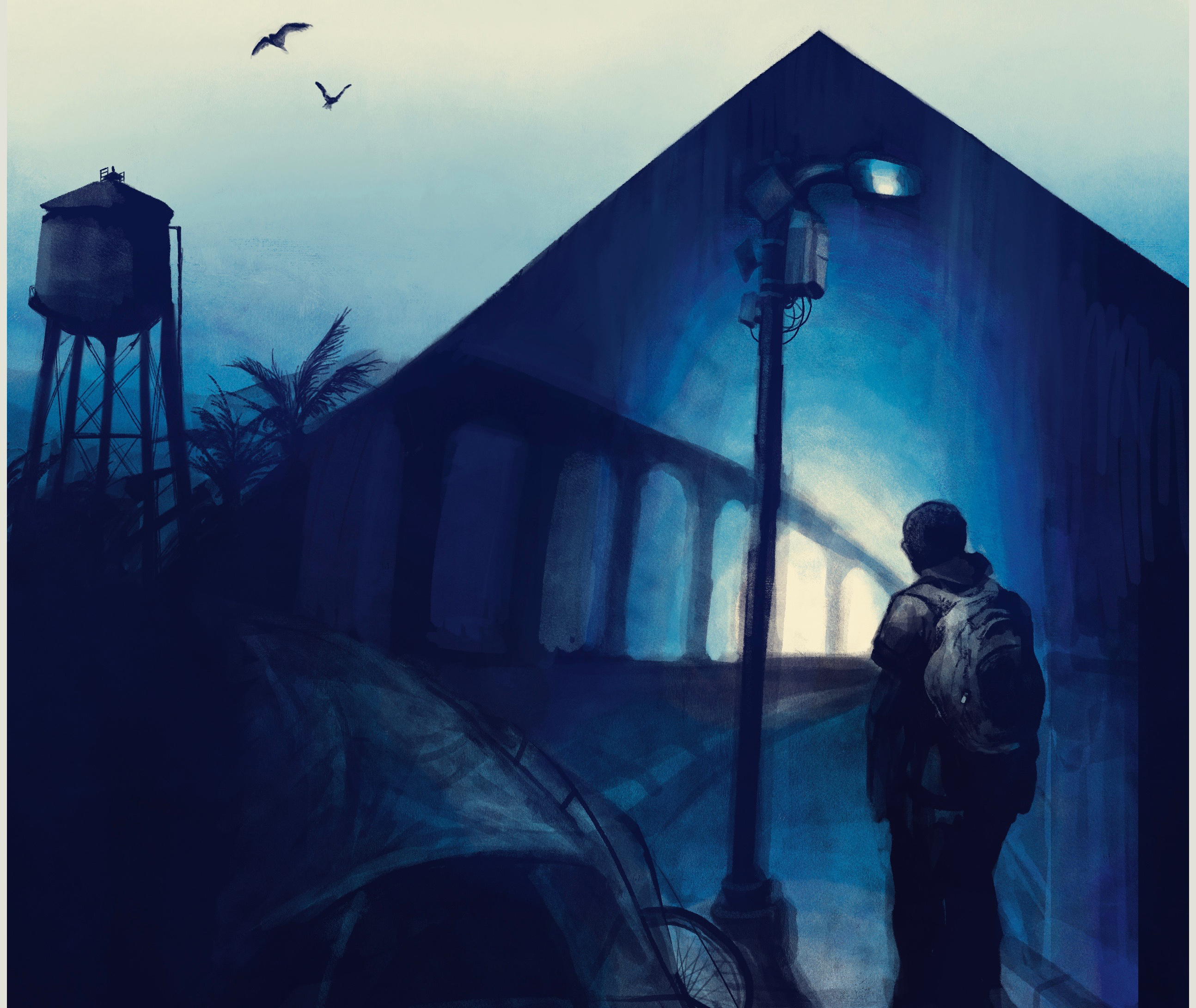 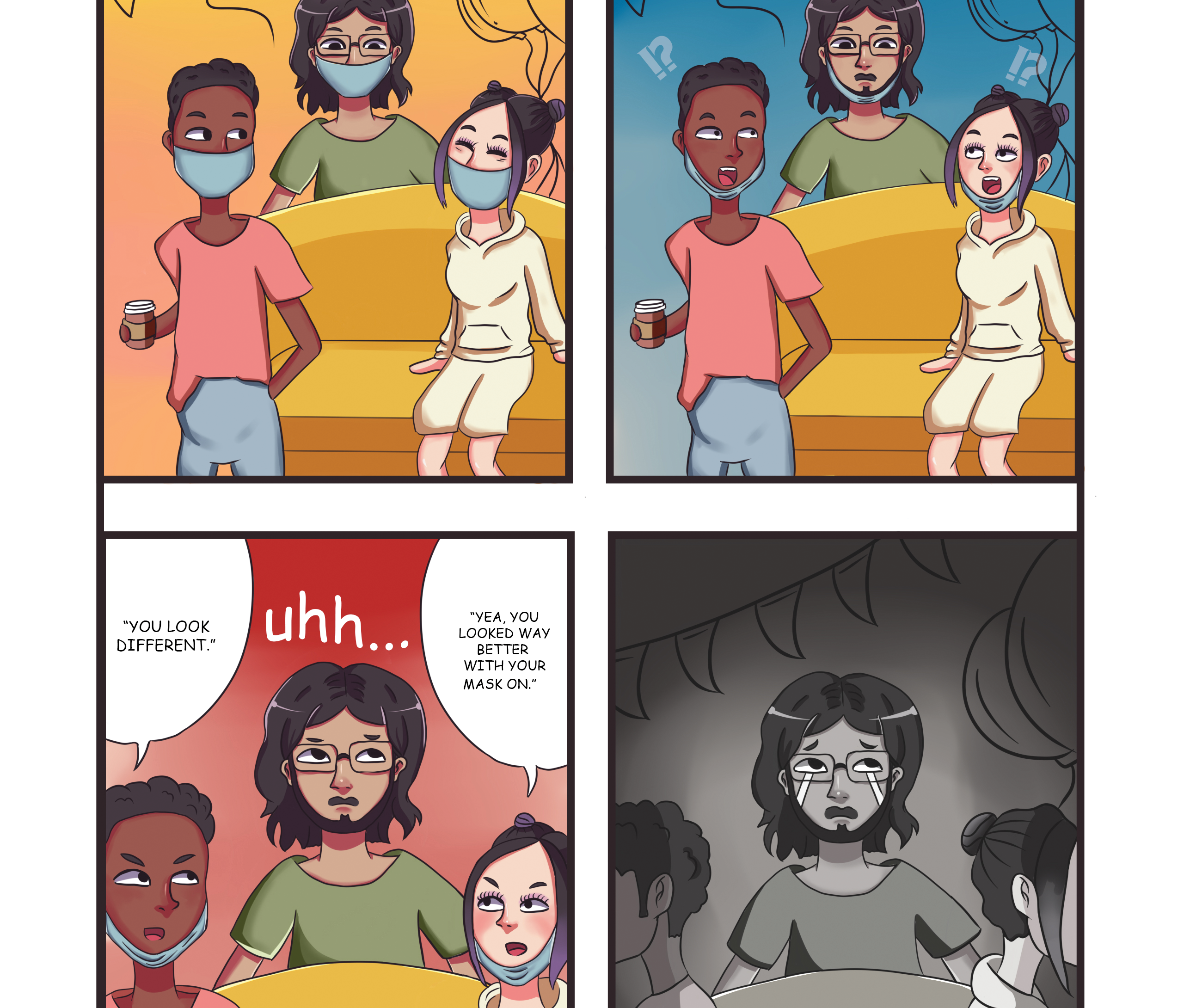 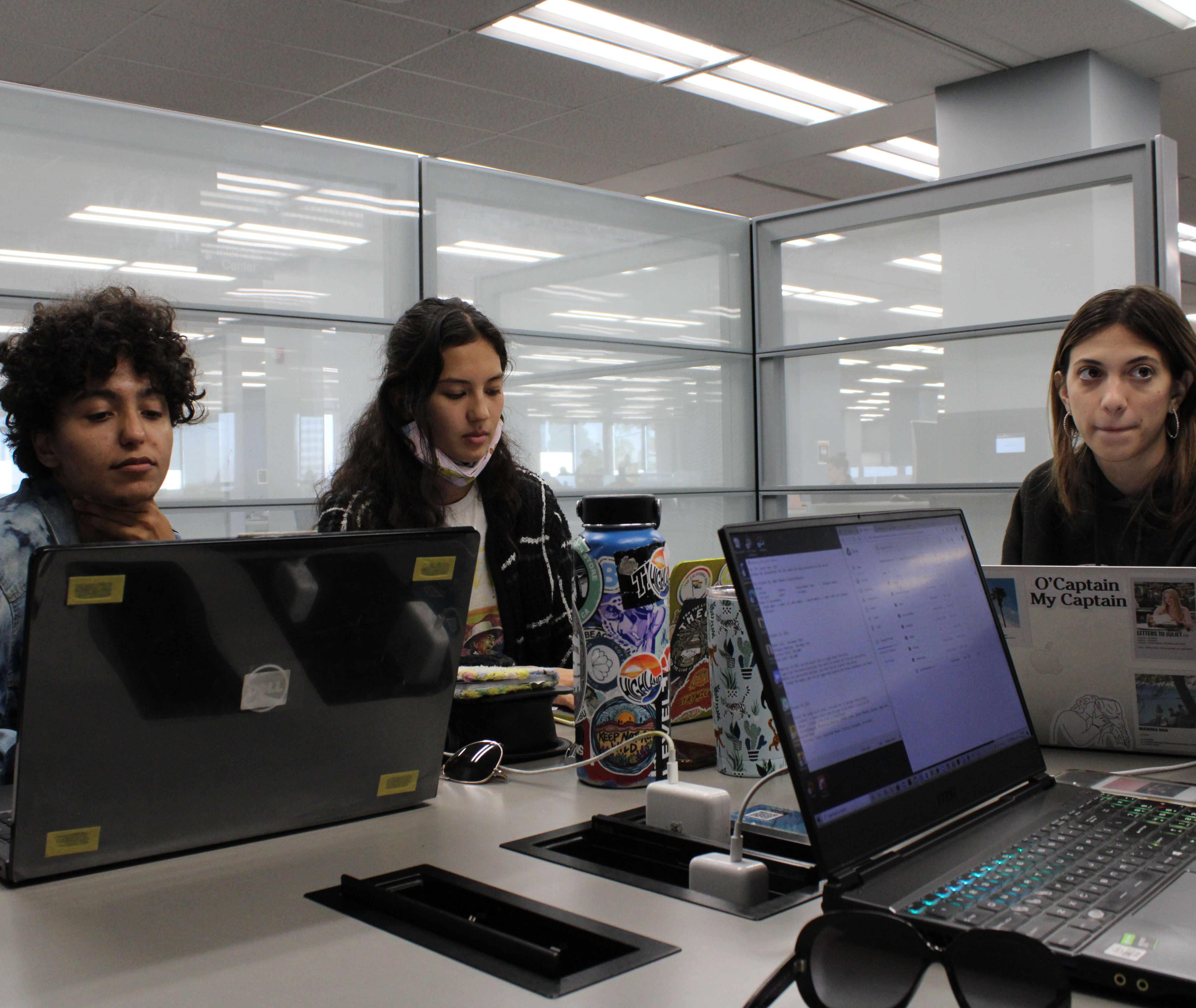 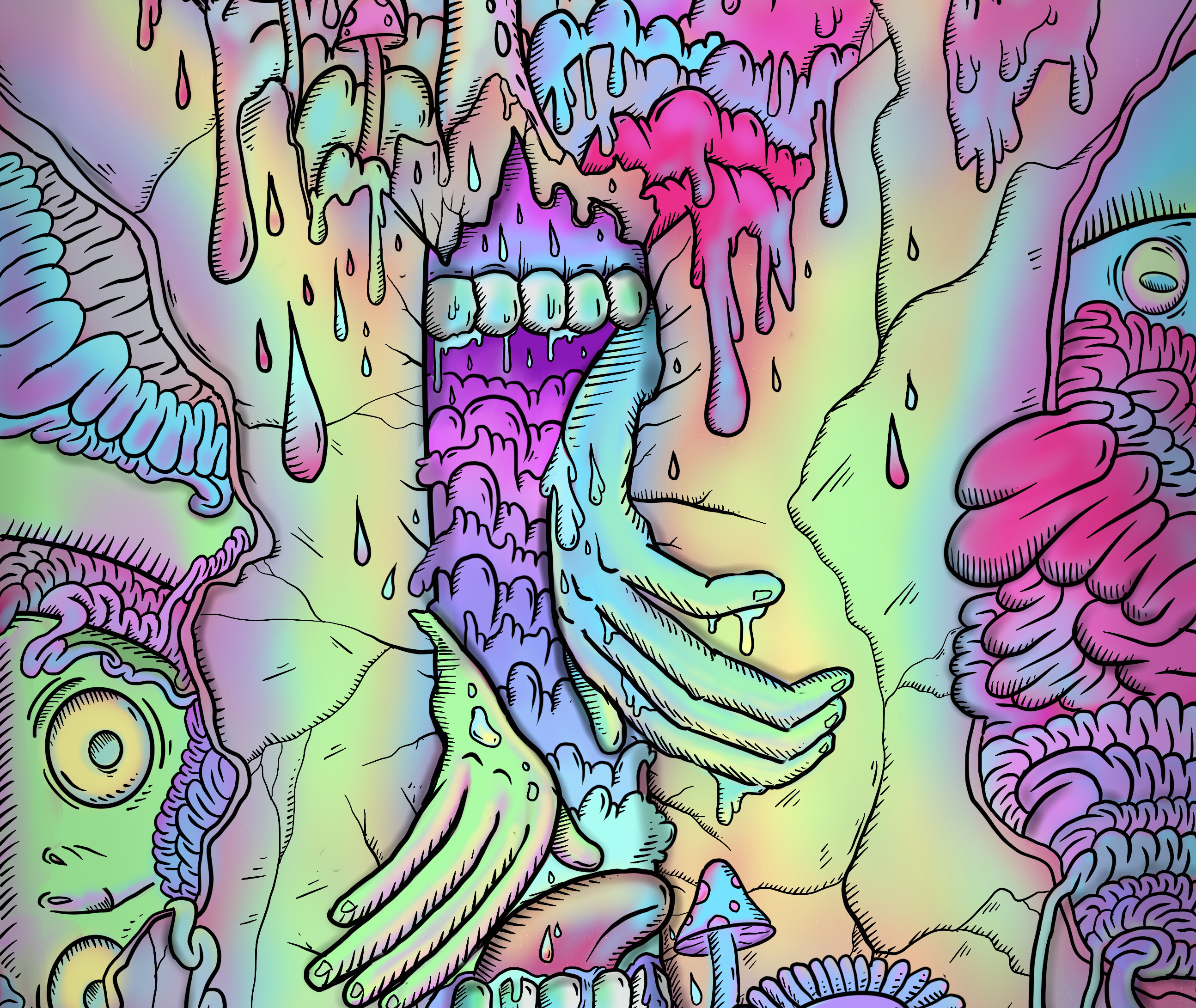 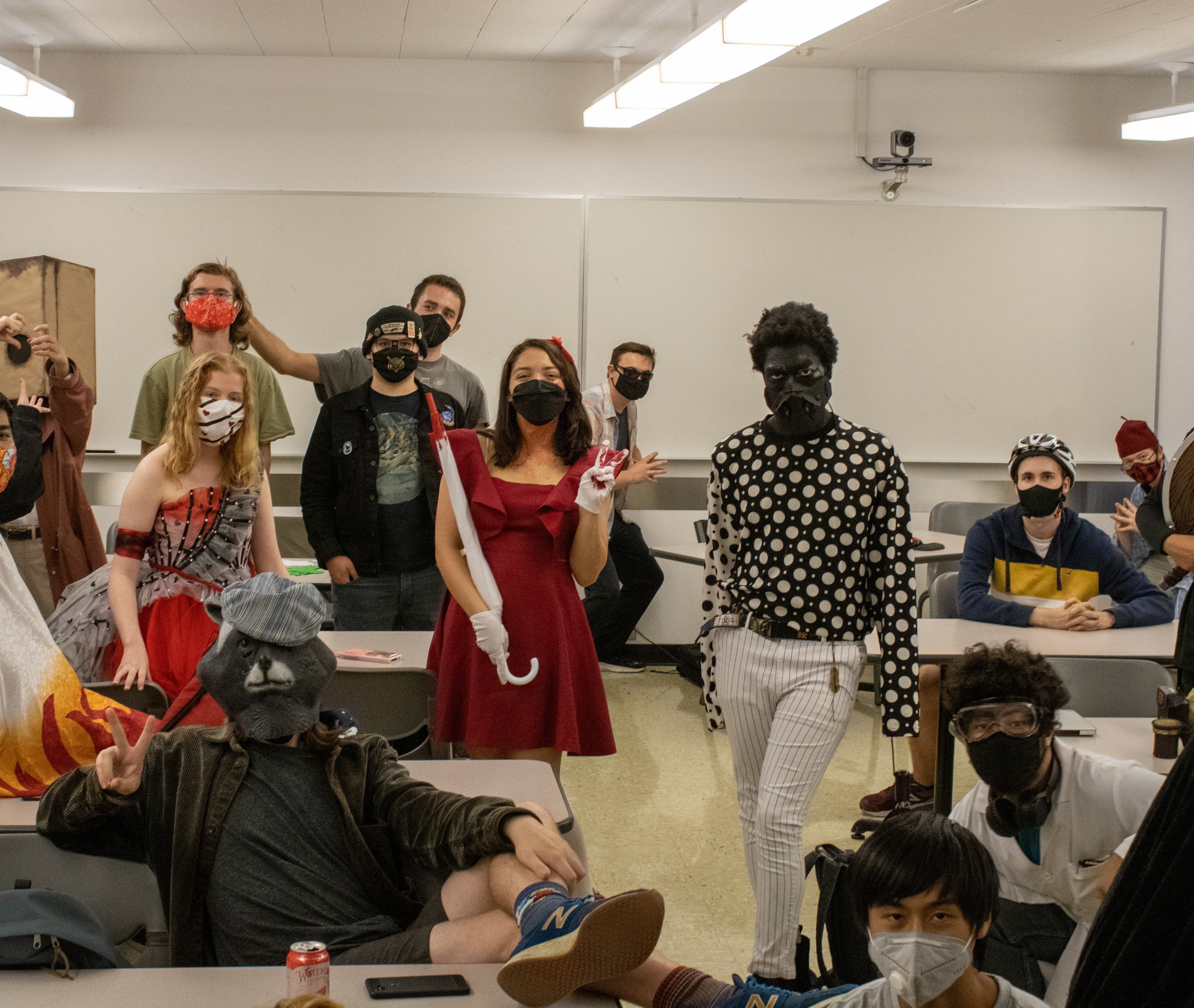 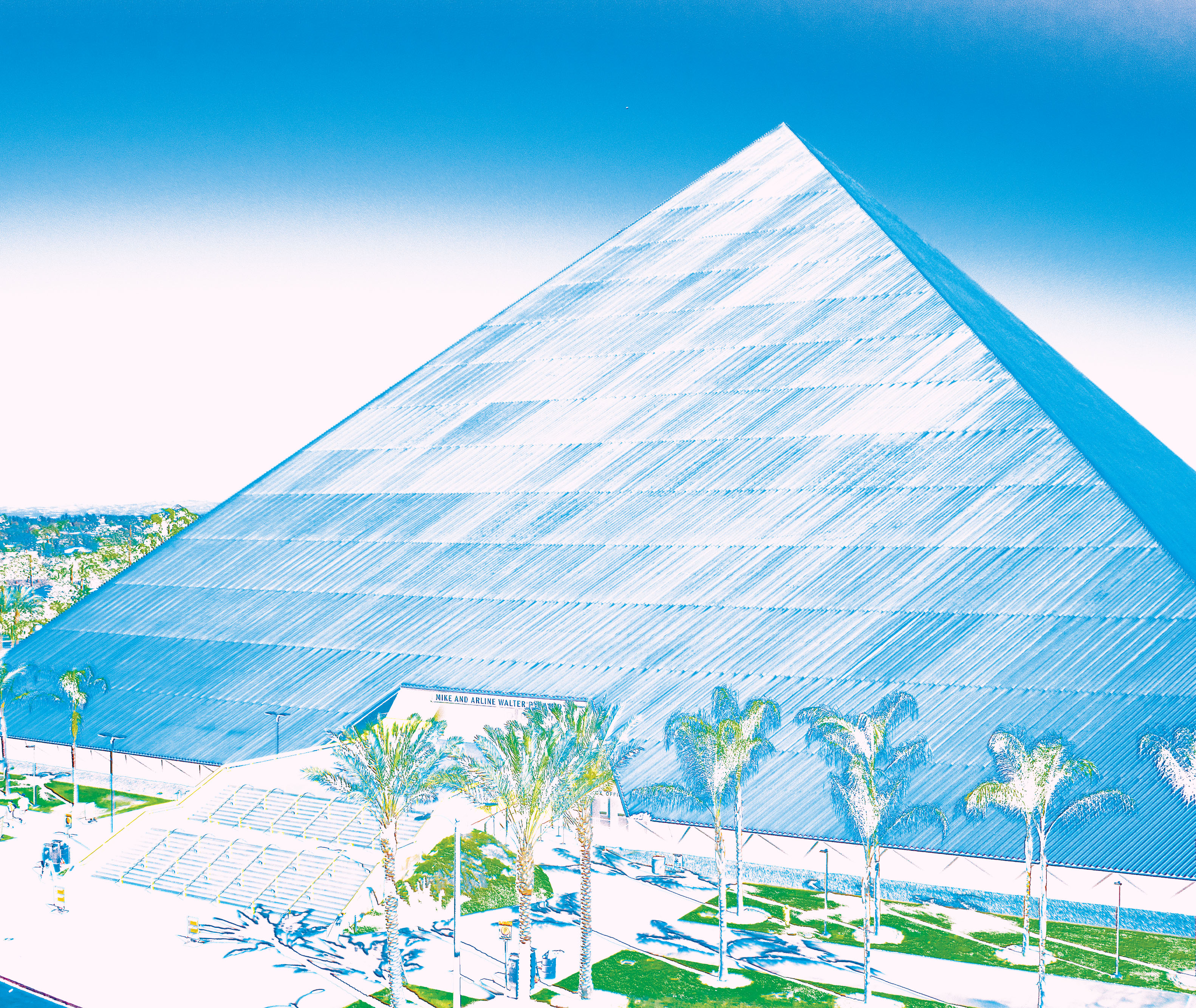 Maggery is a twenty-year-old bedroom pop artist from Rosemead, CA who sings as well as plays the ukelele. She began playing around with producing her own music at fifteen-years-old and started posting her music online at eighteen.

Q. So you are a bedroom pop artist. How would you describe the genre to somebody who is unfamiliar with it?

A. I would say it’s a very homey kind of music, just something you’d hear from your neighbor. You know, typical movies when they play songs in garages or something. That’s kind of how I see it.

Q. How did that all begin?

A. I used to just write really dumb songs and then post seven, six second videos on Vine. And then one of my friends I made on Vine got really popular and she actually inspired me to start posting.

Q. Can you describe what your creative process is like?

A. I usually just write from how I feel at the moment. I think sometimes songs are better when I do them in the moment, even if it’s just thirty minutes, instead of having it planned because it’s more real that way. So usually I just vent basically, then I make a rhyme. 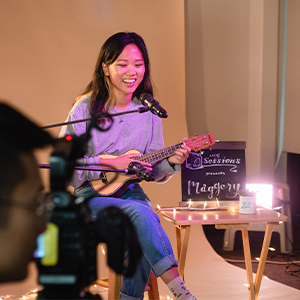 Q. Did it take you long to learn to play the ukelele?

A. I still don’t think I’m that great at it [laughs] I just know the cords and some really basic stuff and there are some things I really don’t know how to play. But I just learned it because I wanted to sing with it.

Q. Were you ever shy about singing?

A. Yeah! I think I still am. I still get nervous singing in front of people, even if it’s just a friend. I just feel like it’s a whole performance. But when I was younger I was even nervous to record my own voice but I just told myself, “I need to know how I sound so I can be better.”

Q. Would you say that there is anything or anyone that inspires you through the process of writing and making music?

A. I made a lot of friends through Soundcloud and I feel they really inspire me because they are all really great writers and singers. They always message me saying, “Oh if you do this and if you do that, I think it would be really cool,” and it makes me feel like I can really progress. It’s a really nice community.

Q. So do you listen to bedroom pop too or more of a variety?

A. I think I listen to a lot of things. I never really know what genre everything is […] Clairo, I listen to her and Beabadoobee, all those. I’m going to her show. I’m pretty excited.

Q. Do you think they inspire your music as well?

A. When I first found out about Clairo I was like, “Oh my gosh, she produces her own things? I want to do that!” So I’ve been trying to do that. I’m not that great at it yet but hopefully I can get there. But yeah, they inspire me a lot.

Q. Did you listen to bedroom pop before you began making your own music and think, “maybe I can do this too,” or did you discover it after?

A. I guess a little bit of both […] I listened to some people then did my own thing and learn from other people I find out about. 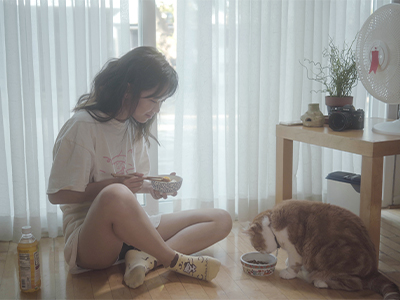 Q. What’s next for you in terms of music or goals?

A. I just hope to have an E.P. or album that I’m completely happy with because right now I’m like, “eh.” But yeah, I just hope I can do that someday. I really like illustration so I hope I can do something cool with that.

Q. Is there anything you’d tell your 15-year-old self when she first started making music?

A.I think I would tell her to start then because I feel like I’m old now. [laughs] I think so many artists now are fifteen, eighteen max and I’m like, “oh, I’m almost 21.” [laughs] But I feel like it would be so much greater to [have] start[ed] younger and probably be where I want to be by now.