The Indieshop is one of the stations first and original shows, originally running from 1999-2002 (and elsewhere until 2004). It’s back with the same mix of indie pop & rock, from current artists, to those that inspired them, and everything in-between. We cover the global scene, from Long Beach, to London, South Korea, and back again. Requests and listener participation is highly welcome. 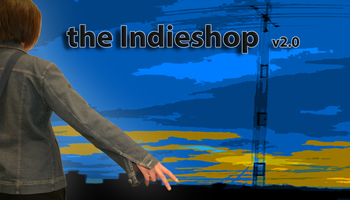