Prior to convergence to a single website in November 2017, 22westmedia.com was known as three separate media entities on the campus of California State University, Long Beach – Kbeach Radio, College Beat Televisions & Productions and the Long Beach Union Weekly newspaper. We are proud of our heritage and association with the campus and honor all our alumni in media with the following history of our company:

Kbeach Radio was a student-run-and-programmed, state-of-the art radio station that broadcasted on the Internet and Hybrid Digital (OFDM Orthogonal Frequency Division Multiple Access) radio. The station was primarily a space for music appreciation and optional use, a means to gain practical experience in various music industry functions. Working with KBeach was consistently popular among students and attracted a great cross-section of the CSULB population as well as volunteers from the surrounding community. Like most of our programs at 22 West Media, Kbeach radio programs were intellectual or opinion-based in conjunction with many gifted professors, our award-winning debate team and journalism department.

KSUL, was the first student-run campus radio station. It provided a lab for radio students, a voice for the university and an outlet for new music.
Mid - '70s
1980
Former president Steve Horn decided to acquire KLON from Long Beach City College, saying a new “professional” station would bring prestige to the campus, eliminating the need for KSUL.
1981
Despite a hard fight by students, KSUL leaves the air.
’80s -
early ’90s
KLON becomes the premier jazz station for Southern California and is assisted by student interns from the renamed Film and Electronic Arts Department, formerly the Radio/TV/Film Department. Radio classes are slowly phased out and become “audio” courses focusing on sound for TV and film.
1995
KBCH begins to air as a cable broadcast radio station under the direction of Professor Pounds in the Film and Electronic Arts Department. As an offshoot of this, student Mike Soultanian starts broadcasting over the Internet from his dorm room. KBeach later becomes a recognized student organization under the Film and Electronic Arts Department.
1998
January 26, 1998. Kbeach signs onto the internet from Cerritos Residential Hall on campus. The Associated Students, Inc. invests $40,000 into KBeach, which becomes a department within ASI and moves into the University Student Union. KBeach is in direct competition with KBCH.
1999
Kbeach Grand Opening 1999 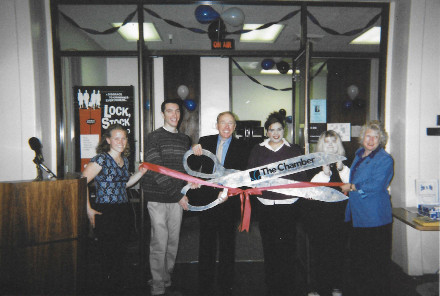 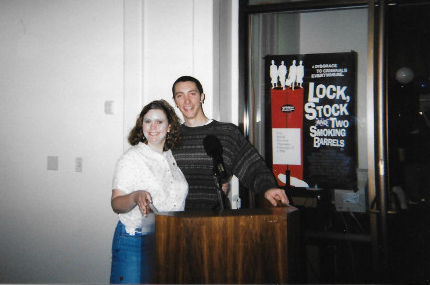 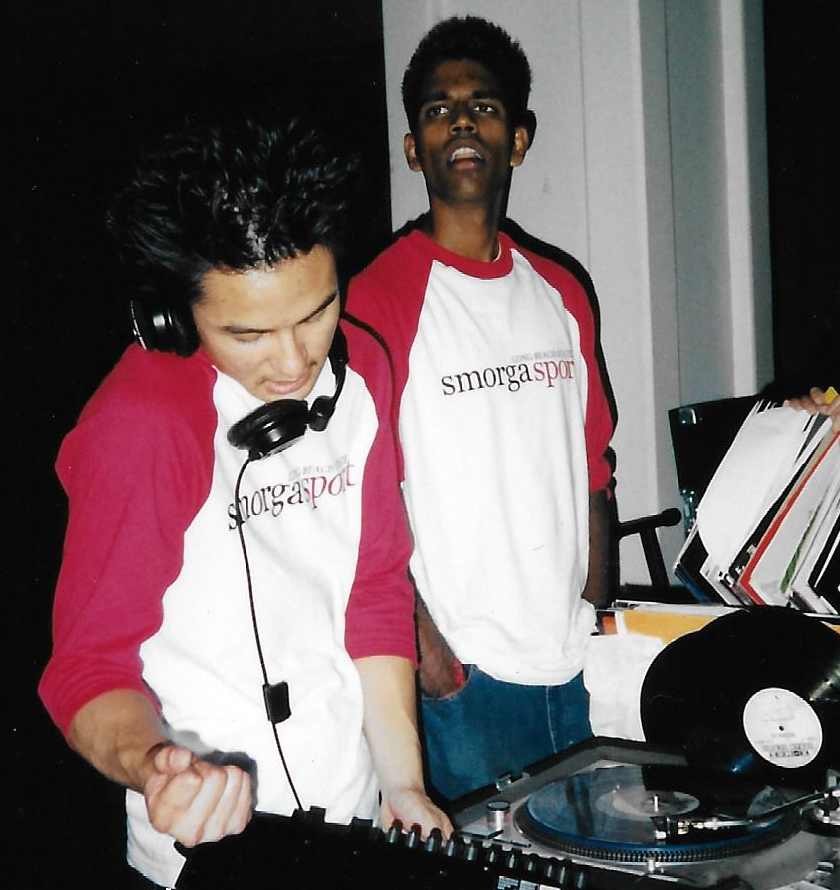 2011
KBeach, already a mainstay on the Internet and favorite around the world, launches an iPhone and Android app for listeners. The ASI Senate approves funding for the KBeach HD project. 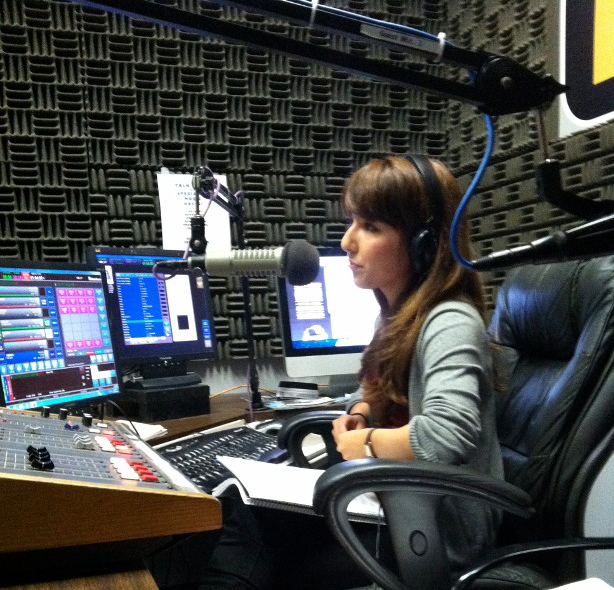 2012
Marie Cathcart produces "Golden Mike" award-winning "Daily 49er News" on Kbeach Radio
KBeach, already a mainstay on the Internet and favorite around the world, launches an iPhone and Android app for listeners. 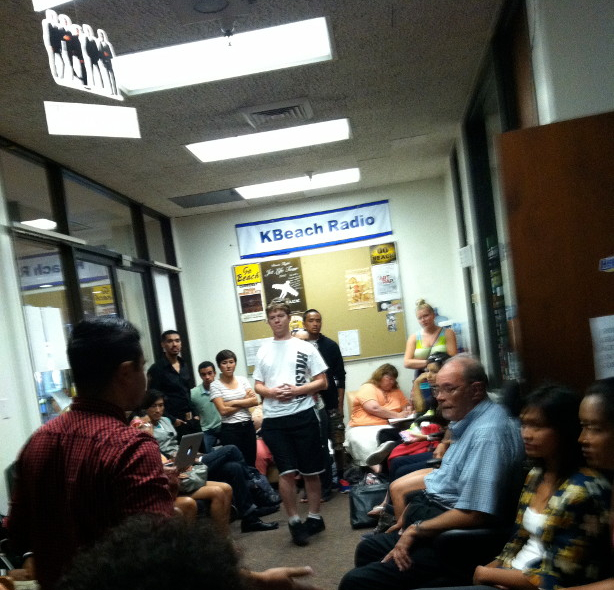 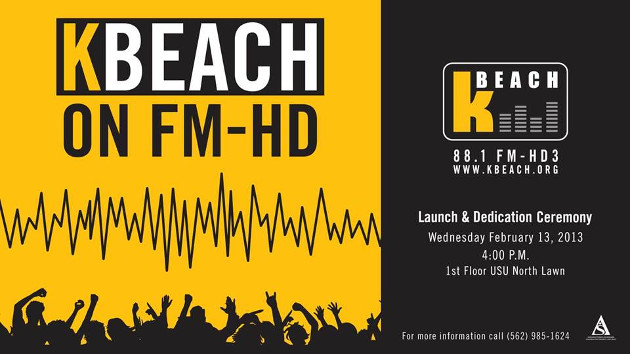 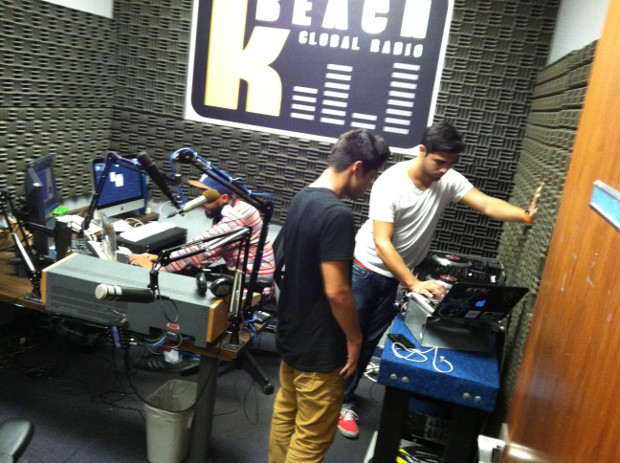 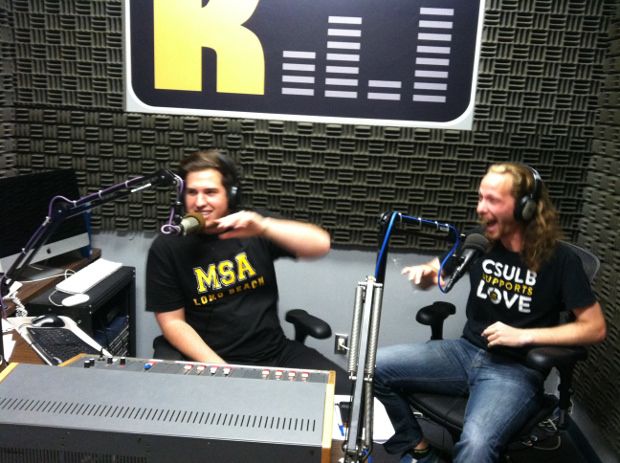 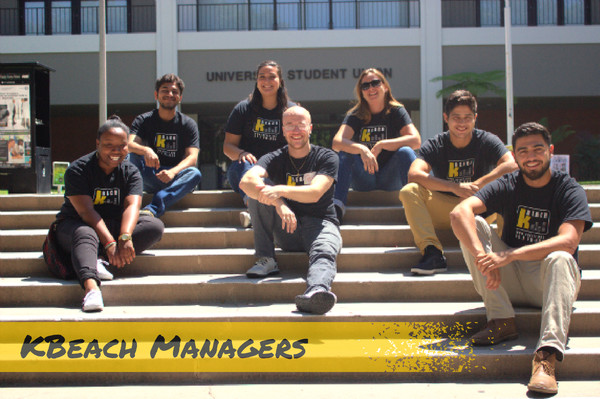 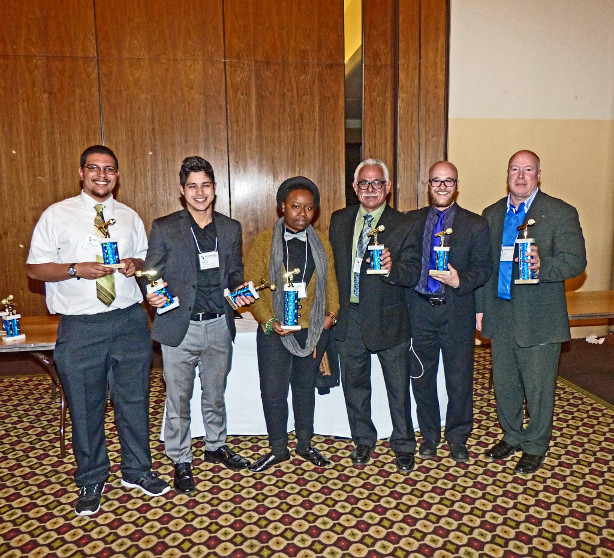 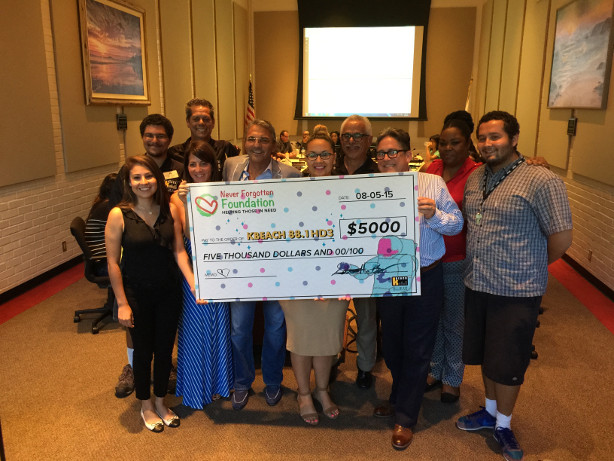 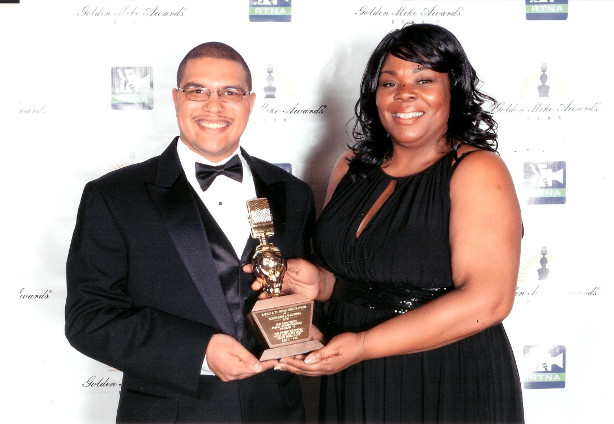 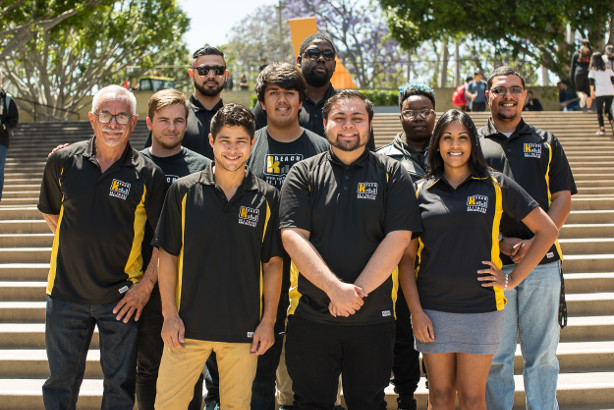 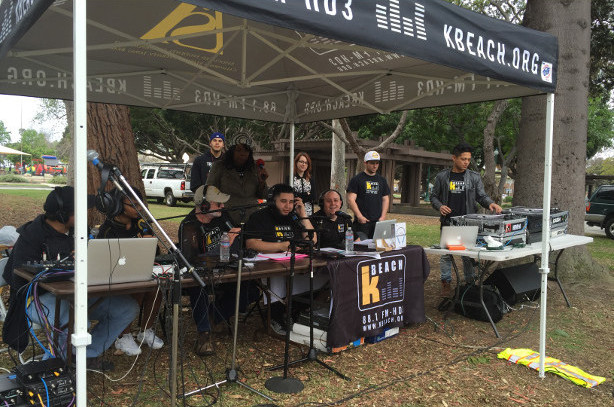 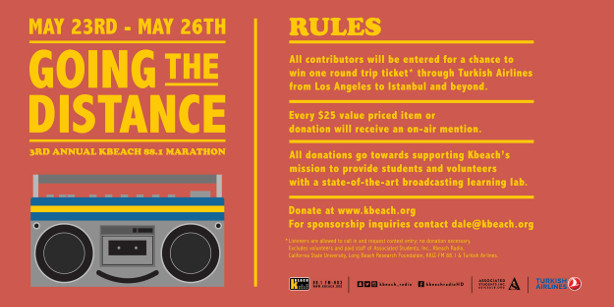 The intent of this publication was to allow students from various disciplines the opportunity to be involved in the production of a general campus publication. All students of CSULB were invited to submit articles for publication and to serve as staff volunteers. Students working on the Long Beach Union Weekly were able broaden their education and receive valuable experience in writing, journalism, photography, design, editing, and business practices. The Long Beach Union Weekly covered all campus news and sports, as well as arts, entertainment, and local news of interest to the campus community.

First issue of the Union Press, the first attempt of publication that only lasted one issue.
1973
1977
First issue of the Long Beach Union Newspaper is published as a response of the student’s increasing contempt for the school’s newspaper, Daily 49er.
1978
First publication of the LBUN’s satirical page, the Grunion
1988
An 88-page issue is published that nearly bankrupted the publication. Following that edition, dissenters in the ranks who left the Union publish the Anti-Union.
Spring 1989
Louis Farrakhan, leader of NOI (Nation of Islam) comes to CSULB. Only reporters from the Union Weekly were allowed to interview him.
1998 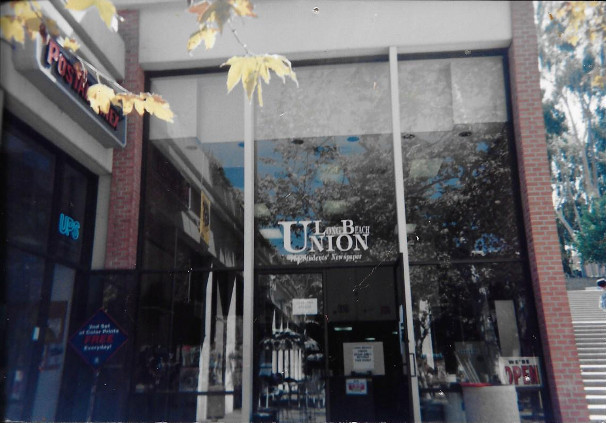 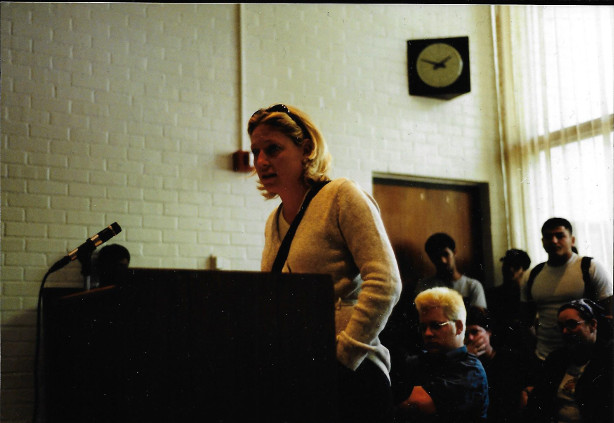 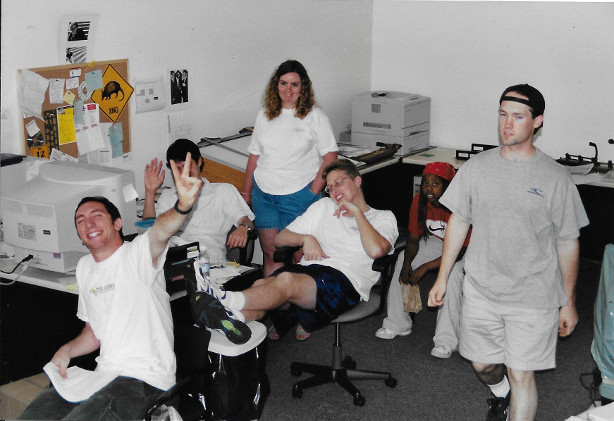 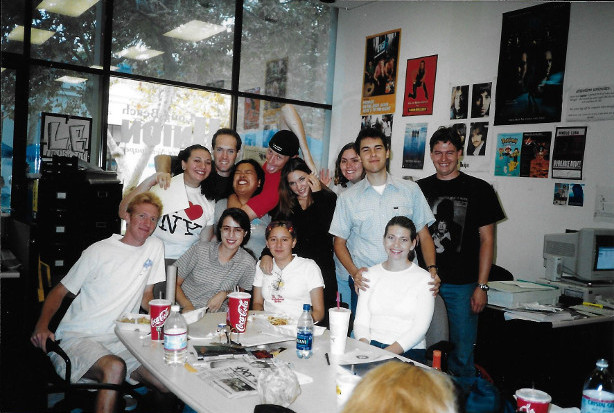 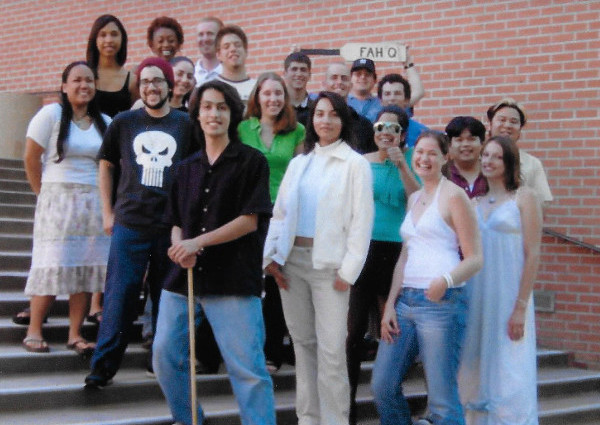 Long Beach Union Newspaper goes weekly.
2006
The LB Union Weekly publishes an article claiming that the Daily 49er is unethical and hiding information regarding their proposed referendum increase. The 49er responds denying all UW claims
2008
UW undergoes its first major appearance and content overhaul in its 30 year history.
March 2011
More than 1,000 students signed a petition to remove Union Weekly Editor-in-Chief from office and de-fund the publication after printing of a number of controversial articles.
May 2011
ASI Media Board votes to continue funding the publication despite public controversy.
February 2012
UW hosts its first annual “Lovely Jams,” an open-mic love song competition hosted at The Nugget Grill and Pub for 3 years
2016
Union Weekly Podcast is founded.
2017
40th Anniversary of the UW. 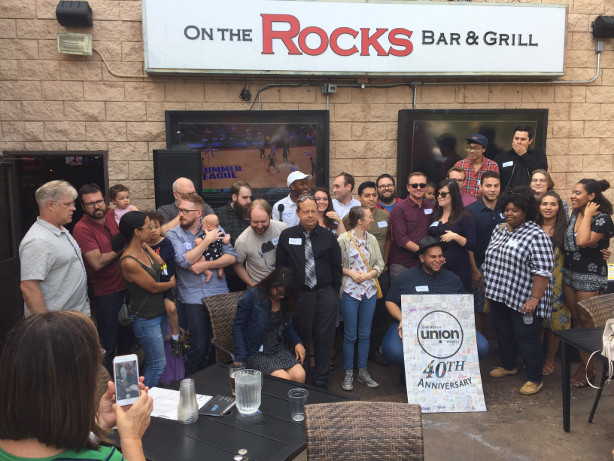 College Beat TV was conceived by Eugene Minter, Director of the University Student Union as a student involvement program for Associated Students, Inc. “ serving as “a learning laboratory for students to become acclimated with the television industry.” The initial name for the first show was “Student Affairs. After some small focus groups, the name “College Beat” was confirmed and the concept expanded into a talk show format. “College Beat” began with the vision of the USU Director, Eugene Minter, Sylvana Cicero and students Kamali Jones- a student film major and the Marketing Administrator. The first host was Joshua Fredenburg. The proposal was then submitted to the Board of Directors for final approval in the Spring of 2000. 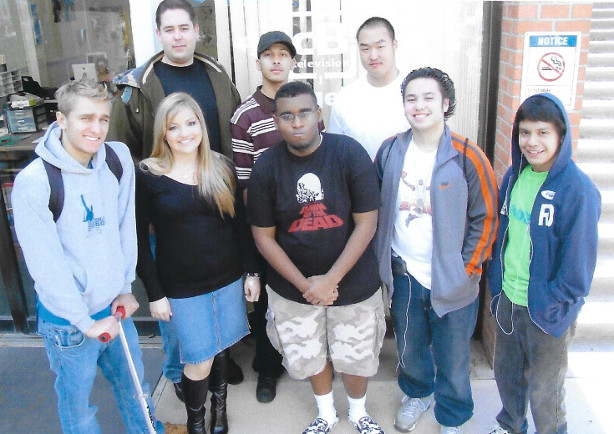 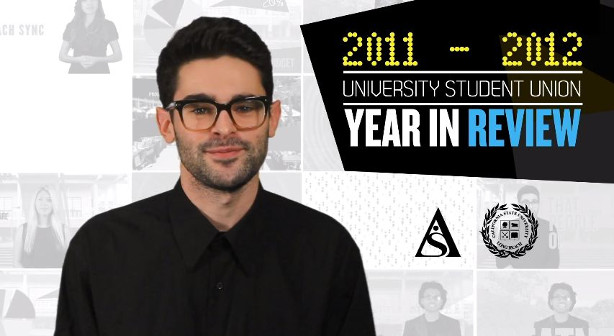 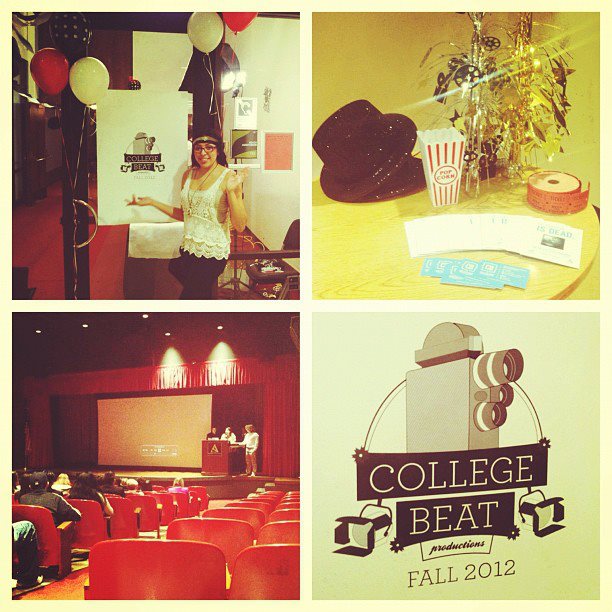 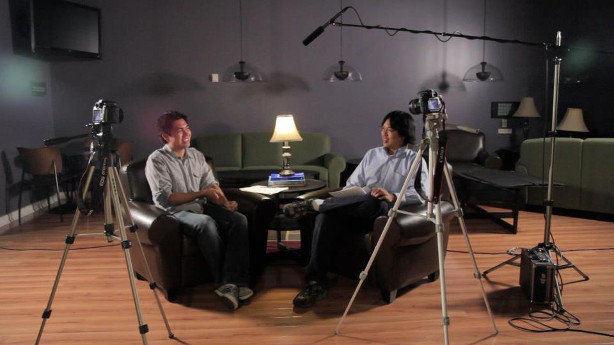 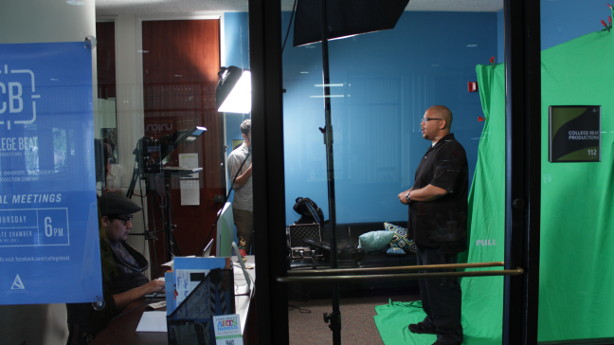