Don’t Doubt the Durability of Denim

In 1992, a man picked up an 18-year-old female in Italy as part of her driving lessons. He raped her for an hour and threatened to kill her if she reported him. She told her parents about the incident and they helped her press charges. The man was initially charged with the crime, but when he appealed, the decision was overturned. The court argued that because the jeans were very tight-fitted, she must have assisted the man in removing them, making it consensual sex instead of rape.

In Italy, this became known as the “Denim Defense,” the ideology that if a victim of sexual assault is wearing jeans, it is not considered rape because the predator would need the victim’s assistance in removing the jeans. It was not until 2008 that the Italian court overturned their decision on the rape case of the 18-year-old from 1992.

“Not saying no is not a consent,” said Braulio Roman of Lambda Theta Phi. “You need someone to actively say yes.” 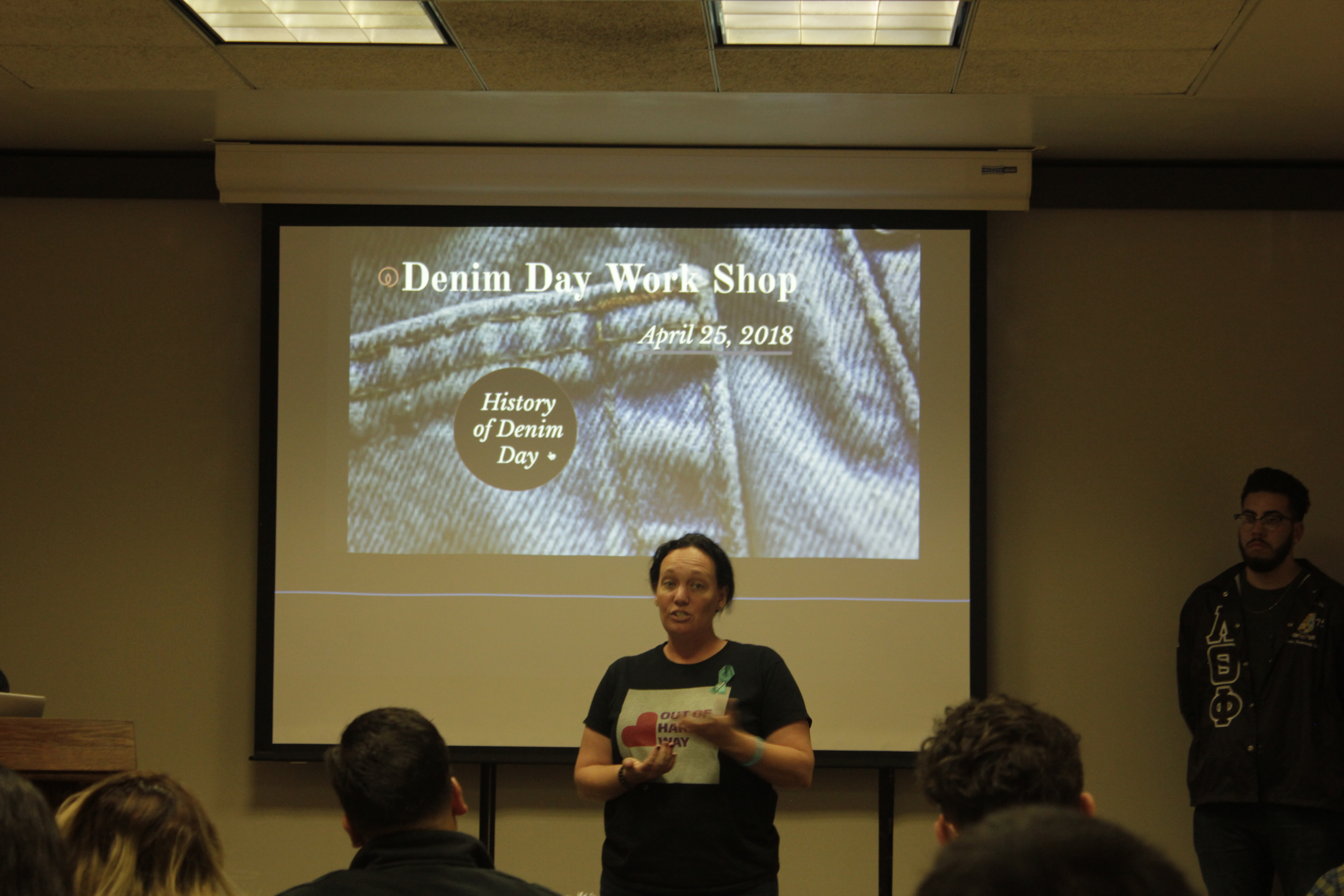 Years after the attack, Denim Day is honored in commemoration of the 1992 rape case and to raise awareness of sexual violence, marking the month of April as Sexual Assault Awareness Month. This year, Cal State Long Beach joined in honoring Denim Day.

Two organizations, Lambda Theta Phi and Delta Sigma Chi, joined forces in putting together a Denim Day Workshop that is open to anyone.

Jacqueline Urtez, a sexual violence victim’s advocate from the Student Health Center, and Pam Rayburn, the coordinator for the Women’s and Gender Equity Center, talked about the resources available for students if they are a victim of sexual assault, violence or misconduct. 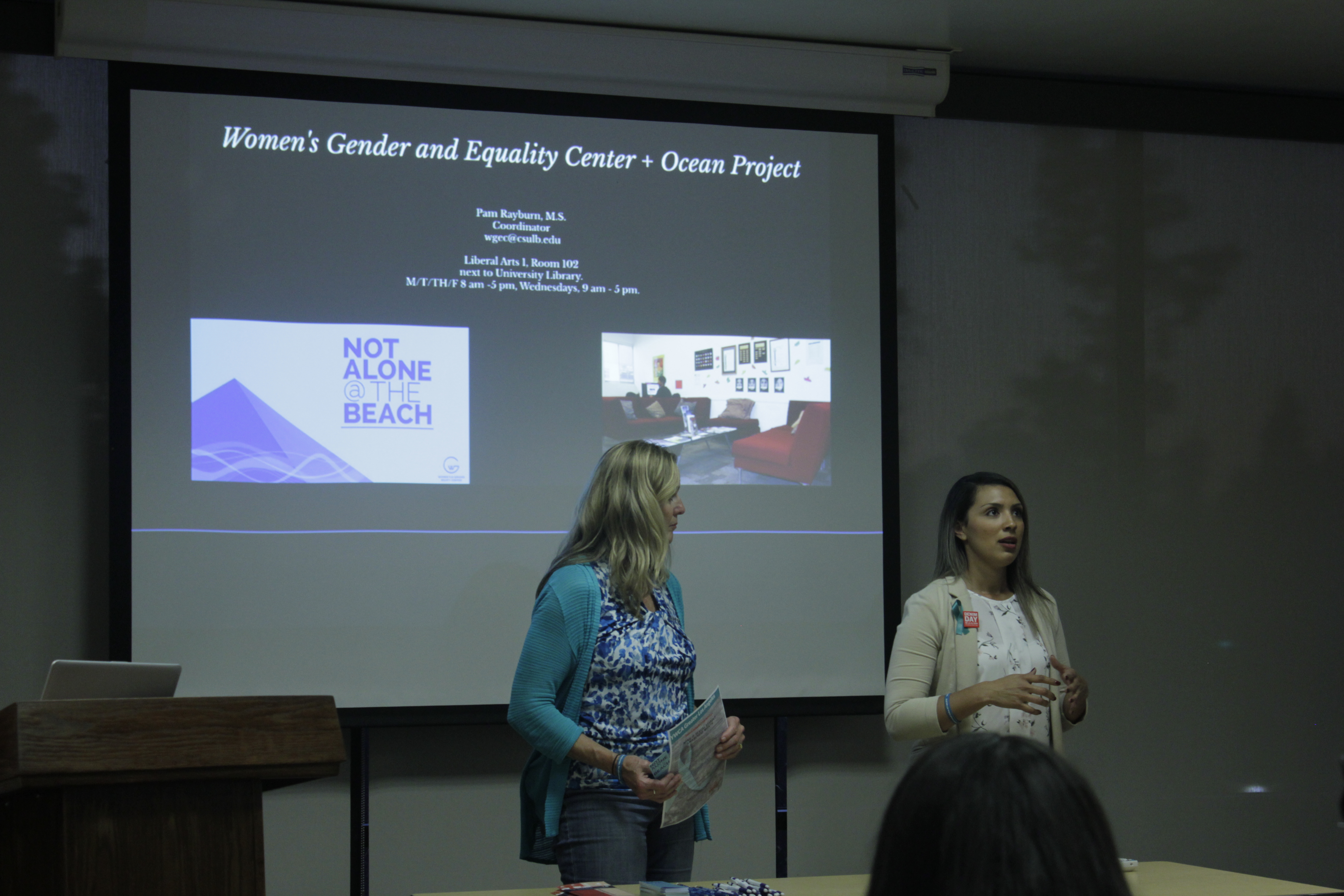 Delta Sigma Chi and Lambda Theta Phi brought self-defense instructor Jen Franklin from Out Of Harm’s Way to teach the attendees how to defend themselves in the event of an attack.

“This is the first time that we did this event on campus,” Roman said. “We are hoping to do this annually.”