Making Room For The Past

The dead came back to life at the Sunnyside and Long Beach Municipal cemeteries on Oct. 28 for the 22nd Annual Historical Cemetery Tour. 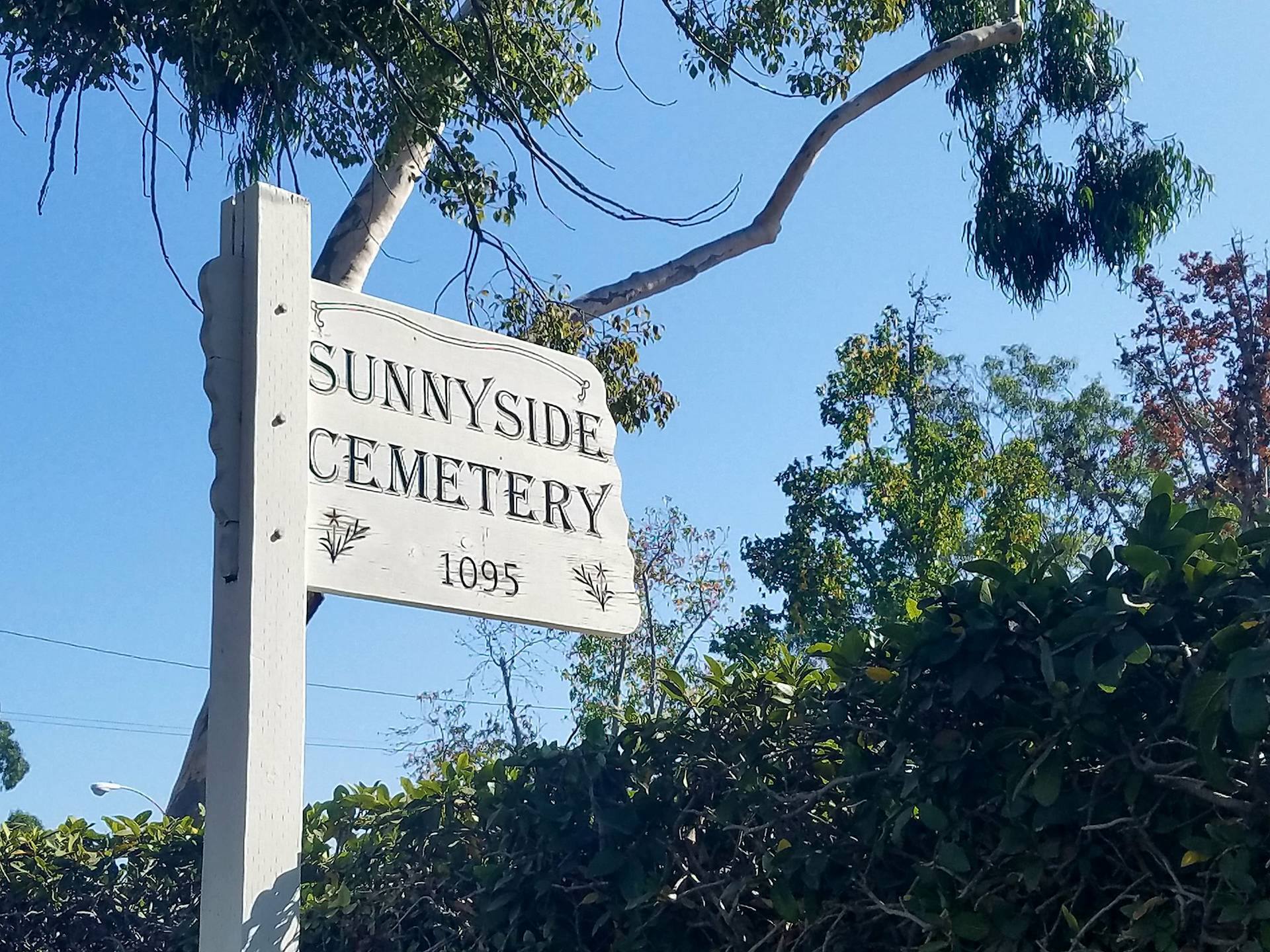 Put on by the Historical Society of Long Beach, the event featured anecdotal graveside presentations by professional and volunteer actors on the lives—and deaths—of Long Beach residents to promote interest in local history.

However, the true embodiment of the promotion wasn’t seen in the period costumes or choice of venue; it was in the contrast in maintenance between the two cemeteries.

Despite their proximity, Sunnyside was a tangled mess of weeds and dead grass in comparison to the lush landscape of its city-owned sister. Holes riddled the dry ground, dirt covered ancient grave markers and dead trees did little to provide shade for attendees.

The cemetery’s increasingly poor condition and lack of resources, as recently seen at the Cemetery Tour and last reported by the Long Beach Press-Telegram in May, demonstrated an ongoing need for the city of Long Beach to not only learn from its history, but to preserve and maintain it as well.

John Royce, membership coordinator for HSLB, stressed the importance of Sunnyside and the tour as cultural symbols.

“It gives people the opportunity to get acquainted in a unique way and a more intimate way with their local history,” he said. “The events that shaped the place that we now know are represented in the people that are buried at this cemetery.”

As a nonprofit, membership-based organization, HSLB can only contribute so much to maintaining Sunnyside, which was named a historical landmark by the city in 2000. The annual guided tours are its biggest way of giving back—the cemetery receives a fee from the organization for its usage and receives exposure from the event.

Though not directly involved in its operations, Royce said that the Society was “very much interested in helping them to promote their vitality as a local cultural resource.”

“We want to help ensure that [the cemetery] does have a viable future,” he said.

The annual cemetery tour is the biggest proponent of that vitality. 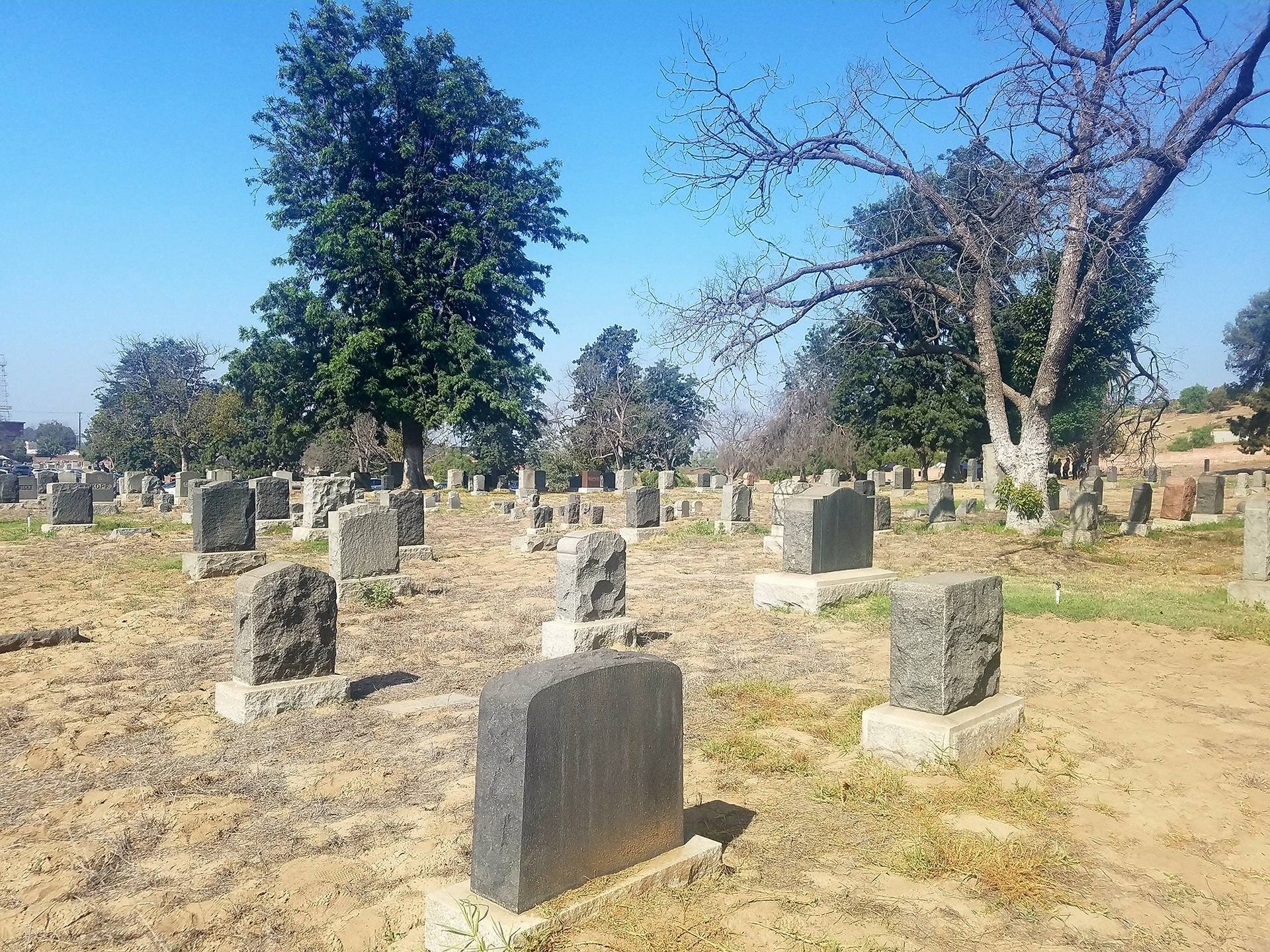 Royce cited "extreme financial difficulties" and the recent drought as reasons for the cemetery's decline.

This year, it furthered the relevancy of the past and its influence on the present by featuring stories of racial tension and government corruption, like those of Minnie Gywn, whose daughter created recreational facilities for African Americans during the segregation era, and James Butterfield, whose brief stint as chief of police in the 1920s saw clashes with the Ku Klux Klan.

Both were attractions featured in the Sunnyside Cemetery. On the municipal side, people who helped build the city of Long Beach “told” their stories, like the Heartwell family, whose members acquired the land that would eventually become East Long Beach.

Yet in either cemetery, attendees saw the impact that history has in shaping our future.

Kysa Cohen, who played matriarch Cora Heartwell, said that history contributed to “where you are” and to “where the next generations will go.”

“We talk about the past to learn so that we can do better in the future,” she said.

She added that it was the decisions made and the actions taken in the present that truly defined what came next. What comes next for Sunnyside Cemetery is the hope of restoration and purchase by the city.

Currently, a grant awarded by the Long Beach Navy Memorial Heritage Association is being used to “identify a preservation program for the records” that exist within the cemetery, according to Royce.

As far as long-term plans for the cemetery itself go, however, little is being proposed. Now that October and Halloween have passed, Sunnyside is more dependent on citizen contributions, both physical and fiscal, something that Royce hoped Long Beach residents would keep in mind long after the tour ended.

“We can actually help facilitate a better future for Sunnyside,” he said.