Training up after struggle 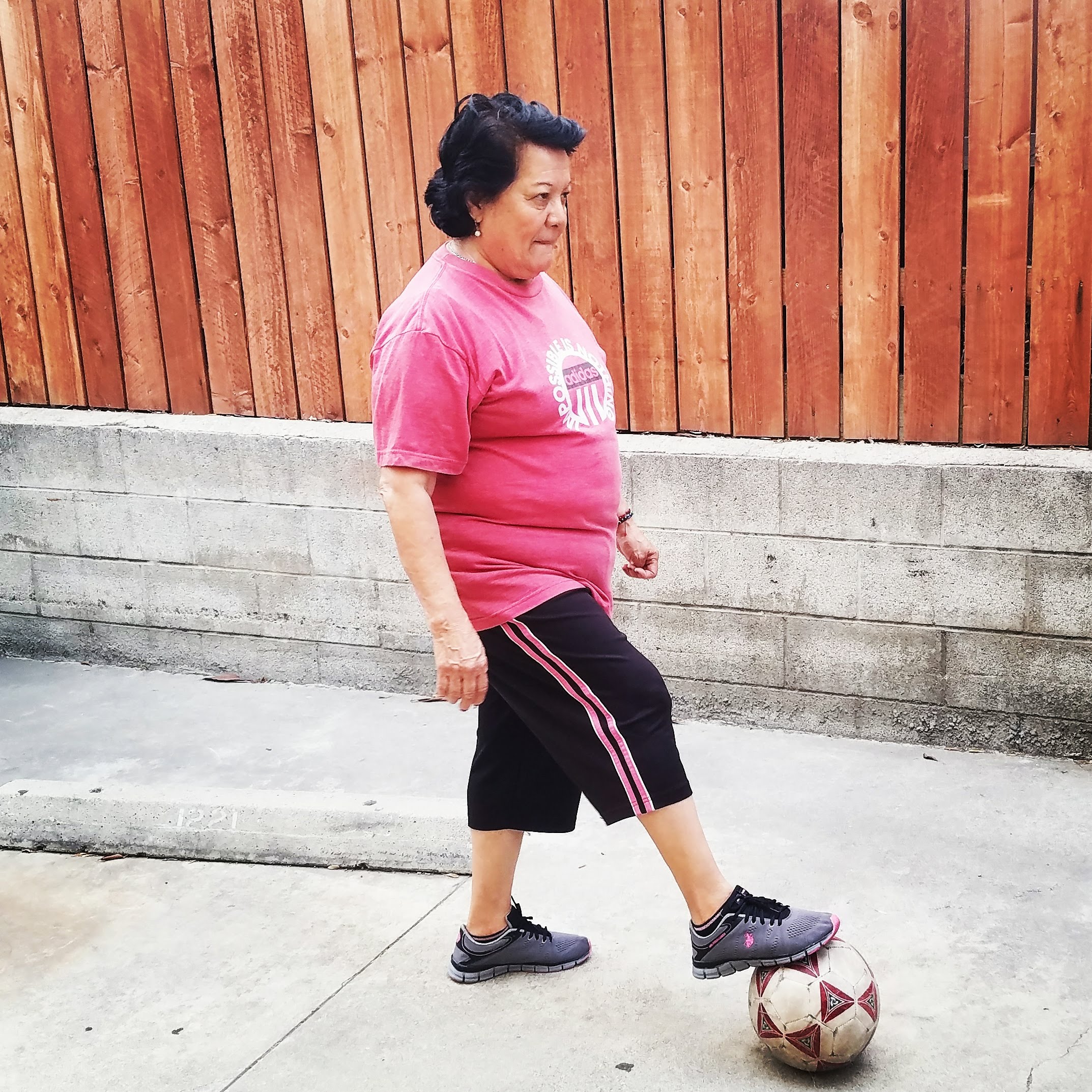 Tough times don’t last, but tough people do. It is no secret that life can get difficult and come with many setbacks. However, the severity of those problems doesn’t define someone. What defines a person is how they decide to take on those problems: they can either let those problems drag them down or find the strength to overcome them.

Ana Ayala is the prime example of someone who found the strength to overcome her physical problems, finding strength in her family. Now in her mid-sixties, she says that she feels the best she has in years. However, times weren’t always so great. Ayala worked at Alexandria Avenue Elementary as a childcare worker before suffering an accident in 2008 that left her disabled for the rest of her life.

She walked into her bathroom, slipped on the slick floor and broke her hand in the fall. Not only was her hand affected, but she began to feel strong pain in her back as well. Soon she found what was causing the pain: Ayala’s spinal discs were already severely exhausted and the accident made matters worse. It would force her into an early retirement from a job she loved very much.

Ayala said she spent many months depressed, lying on her couch because she couldn’t do much of anything. It was very difficult during the first two years after her accident, as she had to be cautious lifting anything heavy and avoid standing up for too long. Otherwise, she would suffer from strong back pains and similar effects on her hand.

Her family suffered seeing her in such a depressed state; she had always been a person who was positive and uplifting. The accident made her change drastically for the worse but her family did not let her stay in that state of mind. Ayala spent her life raising and taking care of her daughter and grandchildren. Now, it was time for Ayala’s family to give her strength and take care of her until she could get back to being physically active.

Ayala said that the overbearing feeling of constraint from her accident began to fade away after she started to exercise. “Whenever I play soccer with my grandson, I begin to feel like a little kid again,” she says.“It reminds me of my days growing up in El Salvador.”

She power walks, lifts lightweight dumbbells and plays soccer with her grandchildren every day. Exercising was easy for her because she was always a very active person during her youth in El Salvador and doesn’t plan to change anytime soon.

“My family is my strength and motivation to exercise everyday,” said Ayala. “I just want to be healthy and be able to take care of my grandchildren.”

This article was originally published on October 2, 2018.