Beach Against the Increase

So, it’s official: there’s talk circulating about yet another potential tuition increase. Last year the Cal State University Board of Trustees (CSU BOT) voted to increase tuition by $270 a year, and now we find ourselves in the same predicament. The way I see it, we have two options: we can sit back and let our tuition go up another $228 or we can get informed and get involved. Together we can use our platforms and voices to fight back. Share your story and help shut it down. It is time we let Chancellor Timothy P. White, the CSU BOT and our state legislators know that students are watching. We matter, and the topic of accessible, affordable higher education needs to become a top priority.

THE BEACH AGAINST THE INCREASE. 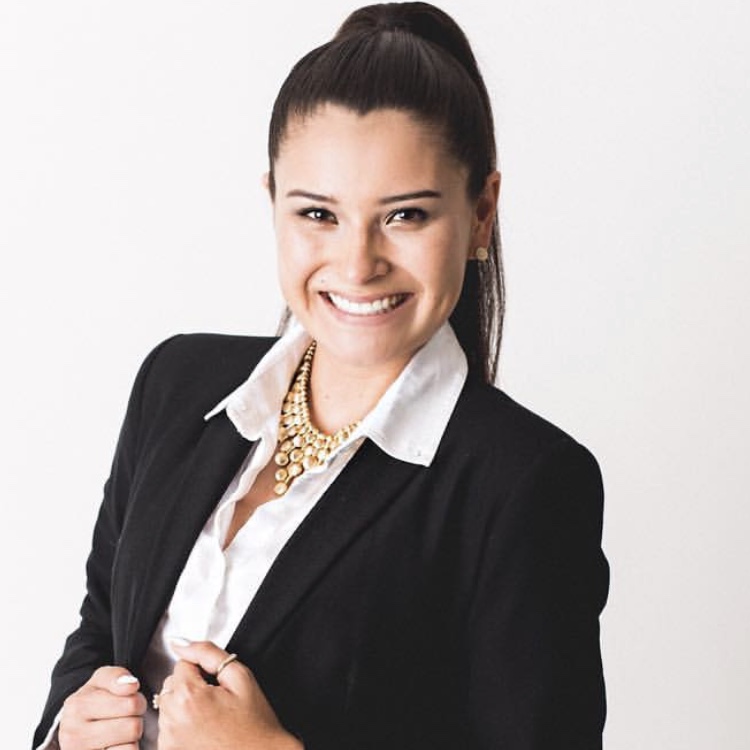 "I am opposed to this tuition increase because I believe college is already extremely unaffordable for students. I believe the Board of Trustees needs to look for a sustainable funding model for the entire CSU system instead of putting the burden on students. As far as the state, they continually underinvest in our students every year when the best investment you can make is to invest in students because we are the ones that will graduate and contribute to our communities and society. It's time to put an end to tuition increases and its time to invest in our students once again." 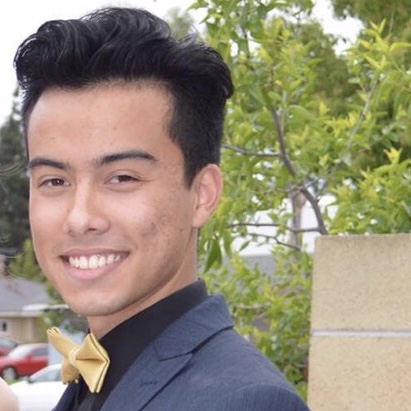 “I remember working over 30 hours a week freshman year to cover my full tuition expenses to prevent that financial burden from being placed on my parents. At minimum wage, this was an impossible goal. I found myself perpetually exhausted, late to class, missing deadlines, not socializing — it was draining and my grades suffered because of it. All I was trying to do was to prevent [myself from] going into student loan debt. I know there are many other students out there who are going through the same pain--he ones who are trying to avoid debt so they can focus on providing for themselves and their future families once they graduate. Increasing our tuition only makes it harder for aspiring physicians, lawyers, nurses, teachers, scientists and artists to reach their fullest academic potential. Instead of investing in their students, the CSU Board of Trustees voted to increase the paychecks of public executives who are already paid an excessive amount by taxpayers. At a time when  in ten CSU students are homeless, one in four are food insecure, and student loan debt in the U.S. is over $1.3 trillion — giving themselves a pay raise while students are suffering is disgraceful. Now is not the time. The CSU BOT, CSU students, administrators, and executives need to collaborate to put collective pressure on the governor and state legislators to fund and protect the future of higher education.” 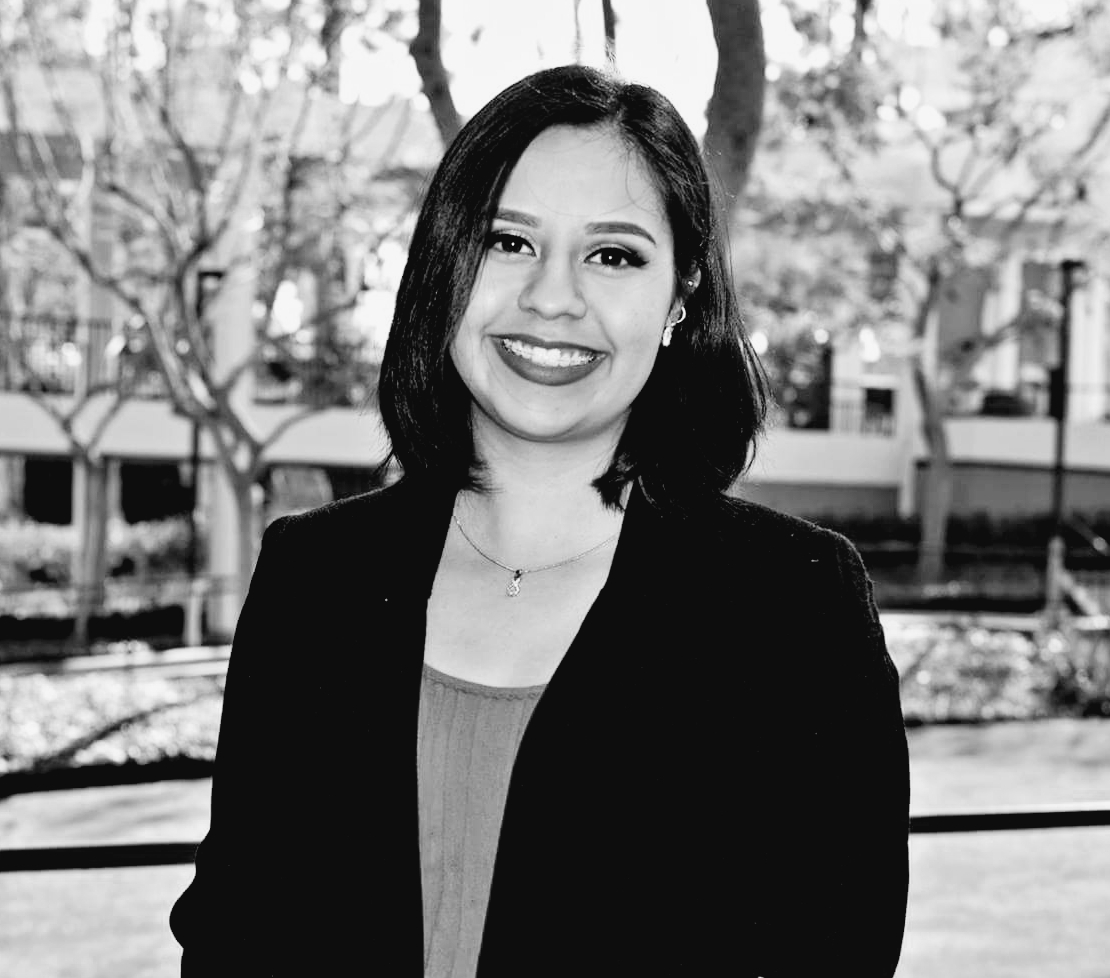 “There were times during my college years where I had to face the predicament of not being able to afford food. I was part of the one in four students facing food insecurities. This struggle affected my health and my ability to thrive in school. Many students also struggle from food insecurity, homelessness, mental health issues and much more. The potential tuition increase that more than 400,000 students in California will have to face will be detrimental to their daily lives and their education, a barrier to students who simply seek for a higher education. Students shouldn't have to decide between eating a meal or paying for an extra tuition bill; it’s time for our state government to begin to invest in our students.” 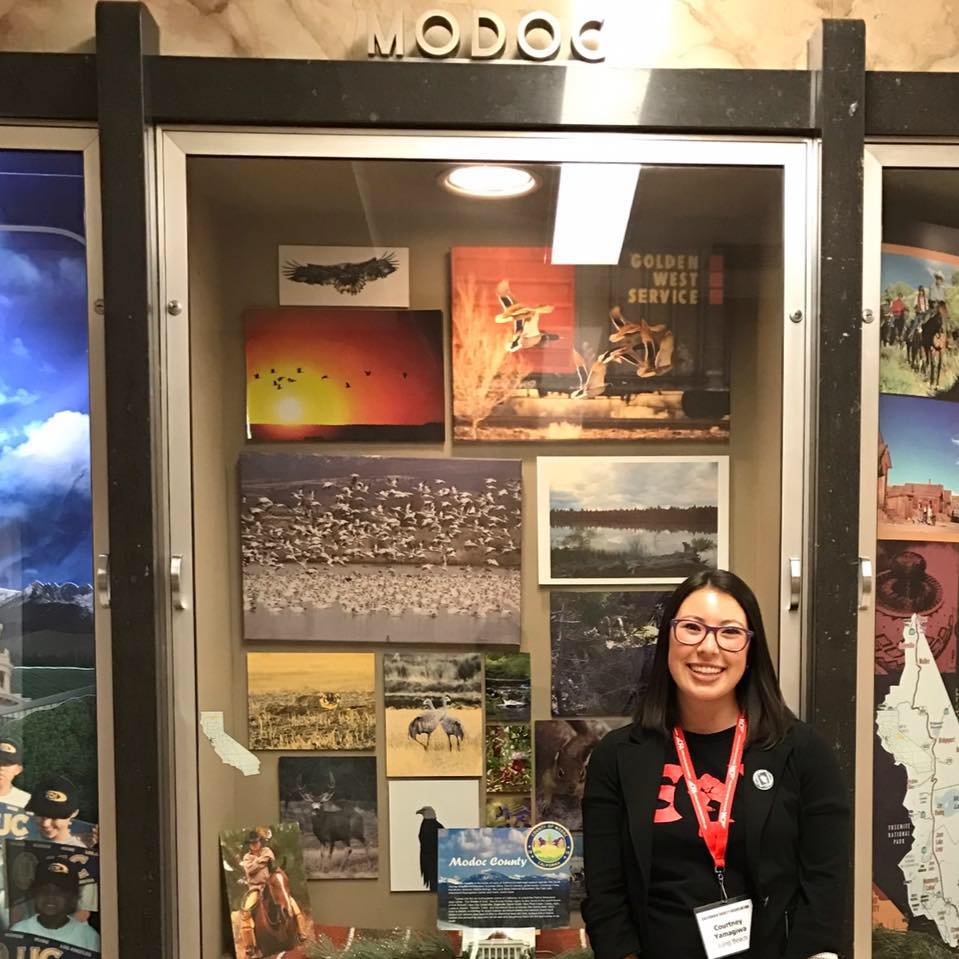 "This proposed tuition increase is a petty excuse for not receiving enough state funding. California needs to invest in the future by prioritizing higher education like it used to. I plan on going to graduate school next semester, so if this increase passes I will have to pay $1,866 more than what I am currently paying. For me, that means taking out a student loan. I already work two jobs while being active in numerous extracurricular activities. The increase is an additional burden that I will only be able to afford through student loans." 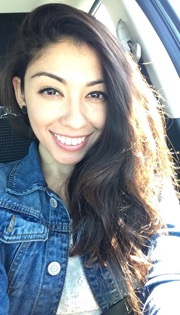 "I strongly oppose this tuition increase because I cannot afford to pay one more penny for tuition. As an undocumented student ineligible for financial aid, I have to work full time my entire college career in order to pay for school [and] food and maintain a roof over my head. With the uncertainty of DACA and the possibility of not being able to be employed, a tuition increase could mean that I could potentially have to put my education on hold due to the lack of affordability. This predicament does not only affect me financially and educationally but it also affects my mental well-being. We deserve the right to an affordable education! CSU Chancellor [Timothy P.] White, the CSU BOT and our state legislators need to reevaluate this tuition increase and put students’ needs first." 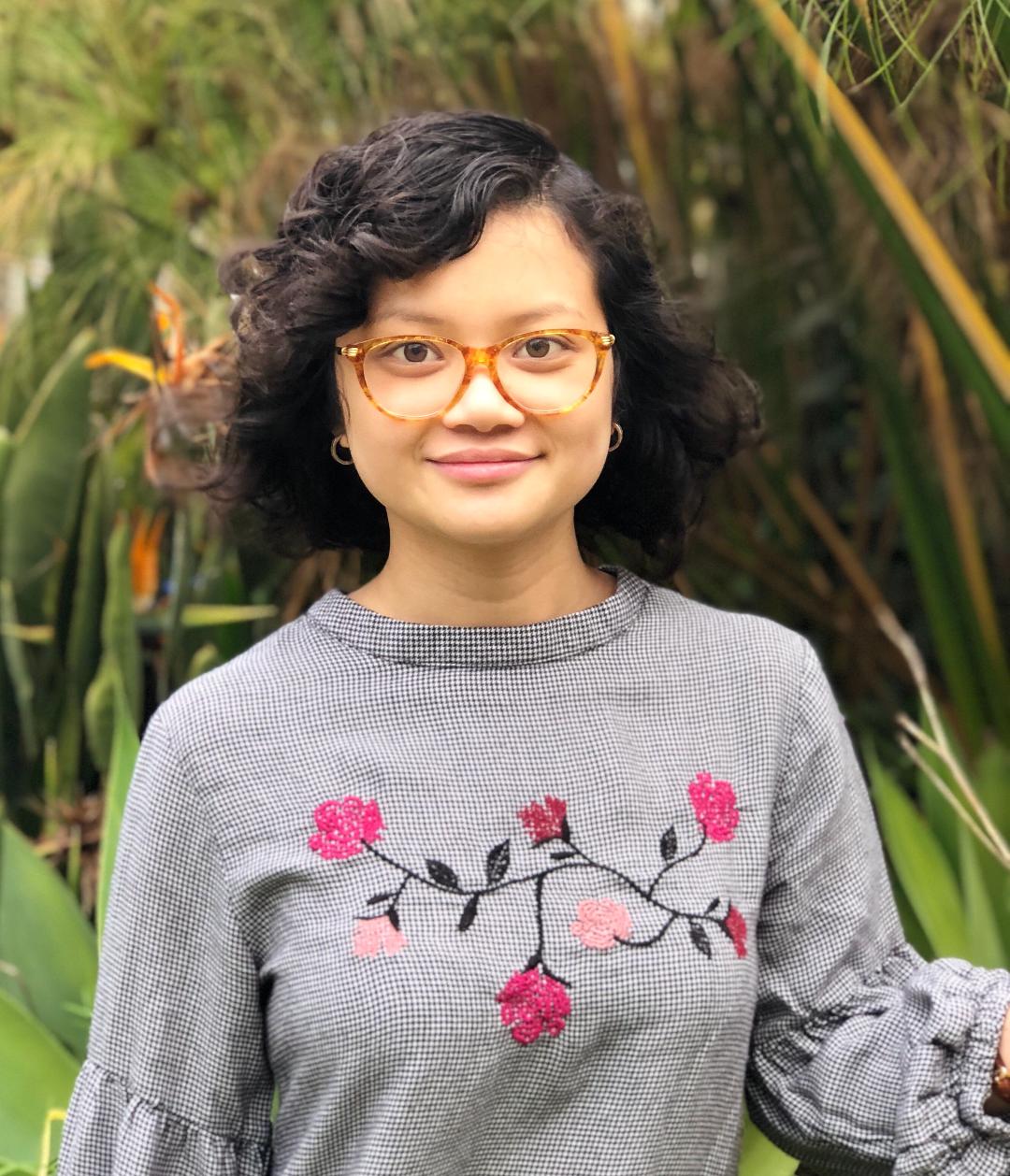 “I believe in the power of democracy — by definition, a system of governing in which power is vested in the people. I also believe in the power of negotiation. The two concepts are relevant to the CSU tuition increase because certain decision makers have omitted negotiations with the people who will be directly affected:the students. I am a student who came to Cal State Long Beach primarily for economic reasons. My education is funded solely by loans. I commute two hours every day, five days a week, to save myself from [needing more loans to afford] housing on or near campus. I also pride myself as a student here. I work hard to show that the heights CSULB students and alumni can reach are endless. Another tuition increase, to me, sends the message that the stress I endure to maintain my GPA, be involved on and off campus, and prepare for law school as a CSU representative, has not reached the right people just yet.” 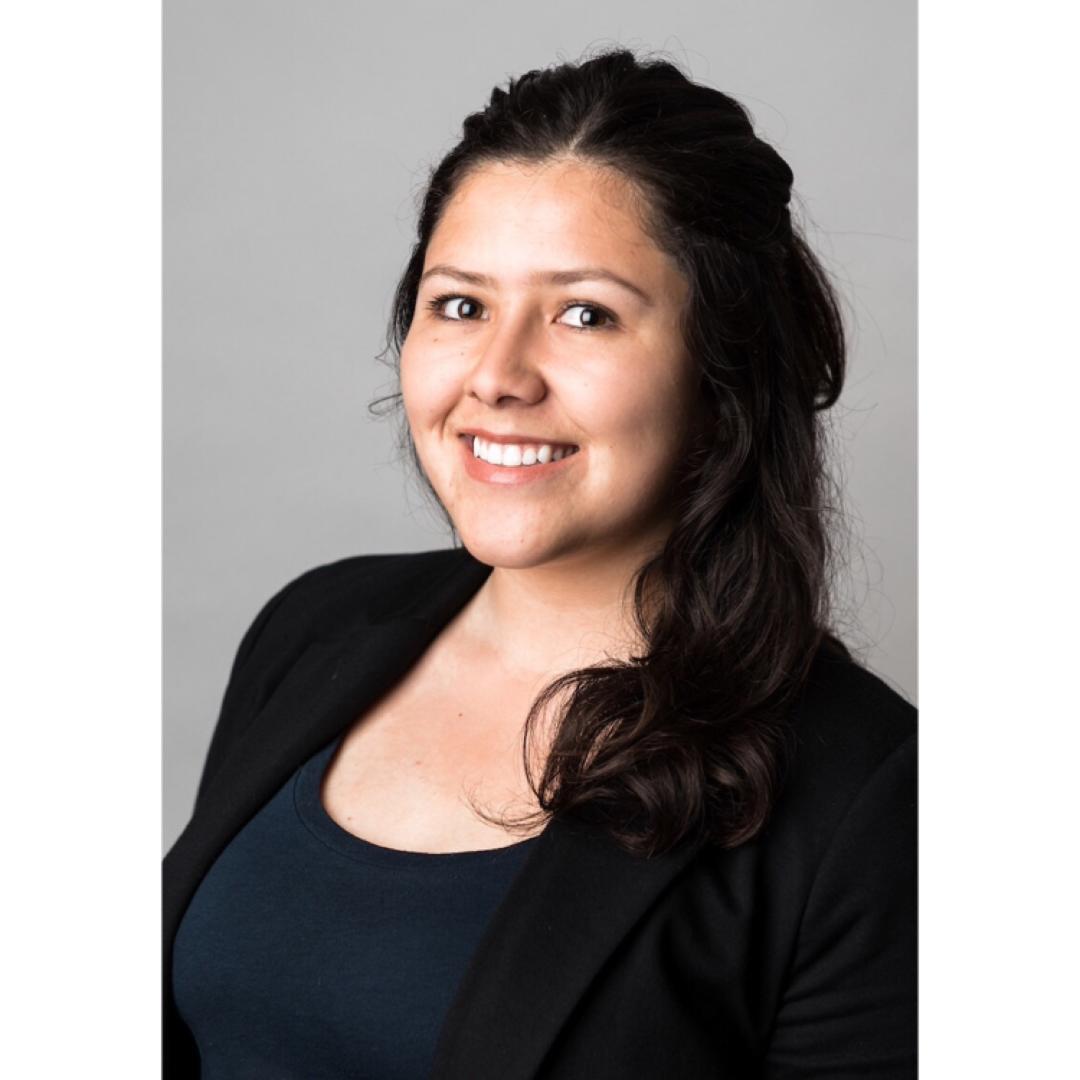 “I am against the tuition increase because as students we already face so many obstacles and hardships. Affordable tuition makes it possible for students of all backgrounds to achieve their academic goals. We, the students, should be celebrated and supported for deciding to continue our education, and not be punished and weighed down by daunting student loans. I urge my state officials to fund the higher education system and implement a sustainable funding system so that our students can focus on their academics.” 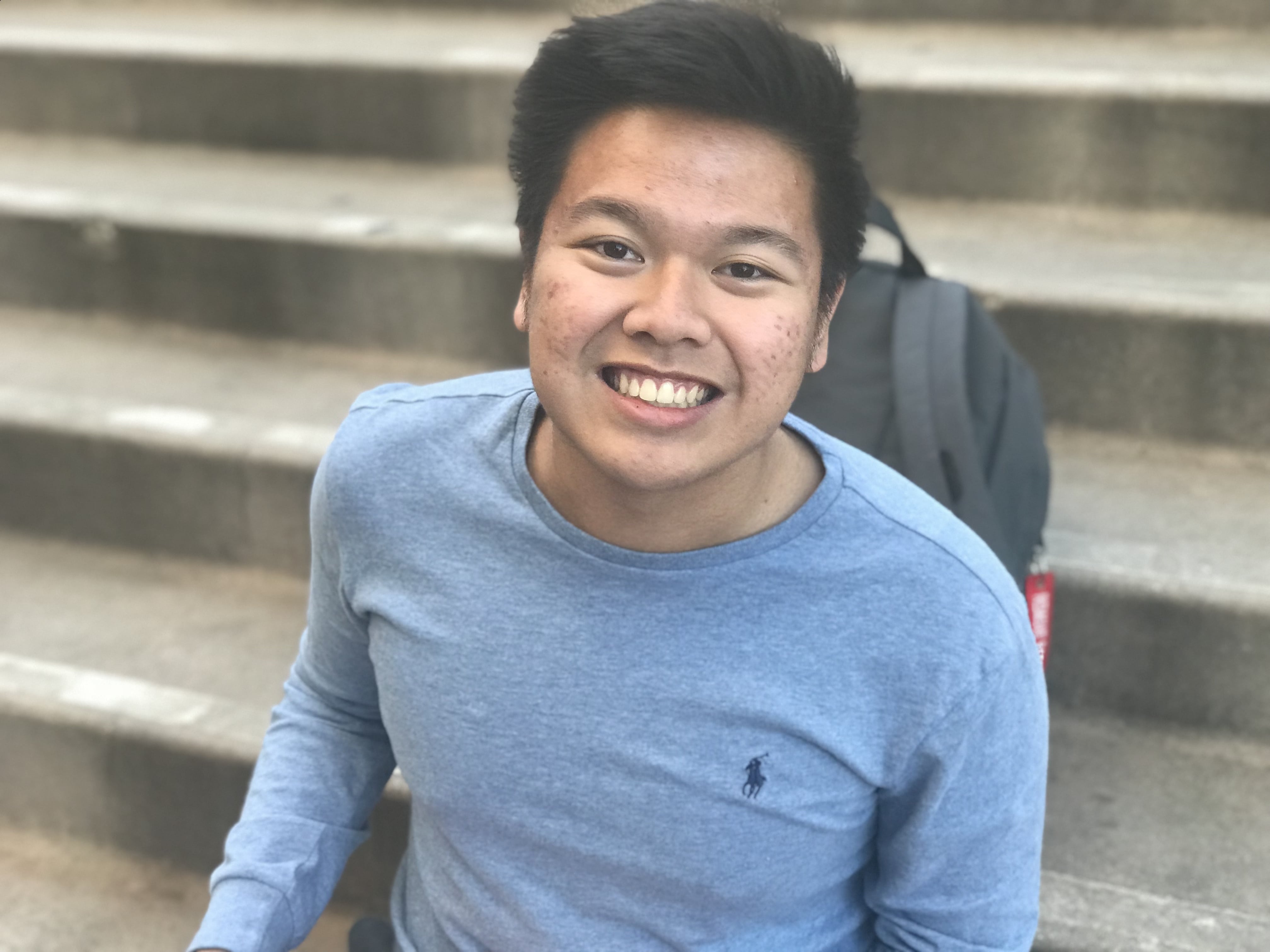 "The current plans of the CSU system to increase tuition will affect my parents' goals to keep myself debt-free when I graduate from college. Currently, [my parents] are paying out of pocket and I do work a few times a month to alleviate those costs. However, with the system's plans for increasing tuition fees, I may have to deviate from their goals and apply for student loans. This tuition increase affects the entire student life because some students are already food insecure and housing insecure; other students will have to work even longer hours just to be able to pay fees and afford their daily lives. We need state legislatures and officials to not deviate the funds away from higher education. We, the students, are the future. If they decrease funding, they are decreasing their investments into the future of this nation."

Interested in sharing your story? Email your submissions to: This email address is being protected from spambots. You need JavaScript enabled to view it..