Tarot cards can be traced back to the late 14th century. Most commonly used in Italy, they were originally a part of a casual playing card game. The widespread use of tarot cards for divination began in the late 1700s when Frenchman Jean-Baptise Alliette, under the pseudonym “Etteilla,” published the first guide to tarot card readings.

Now, primarily in English-speaking countries, tarot cards are often associated with the occult, spirituality and the supernatural. Many use the practice to determine their past, present and future, paired with the interpretation of those who consider themselves to be mediums with psychic abilities. Some believe that the practice of tarot card readings is legitimate, while others are skeptical of its credibility.

In celebration of Halloween, we decided to get tarot card readings from Tatiana Goldman, 22 West Video’s social media and marketing manager.

It is important to note that Tatiana does not consider herself a psychic or a medium. She did, however, grow up in a spiritual household that sparked her interest in tarot cards. She has now been practicing for four years. She considers herself intuitive, which allows her to interpret card meanings instinctively rather than through supernatural abilities.

She assured everyone that the cards would not necessarily reflect our destiny or even apply to us. Instead, she encouraged us to interpret the cards as we wish or, if we believed that they didn’t apply to us at all, to not force meaning into it. Between the three of us who documented our experiences, some were skeptical. Others weren’t. Nevertheless, we all got an experience out of it that we’ll never forget. 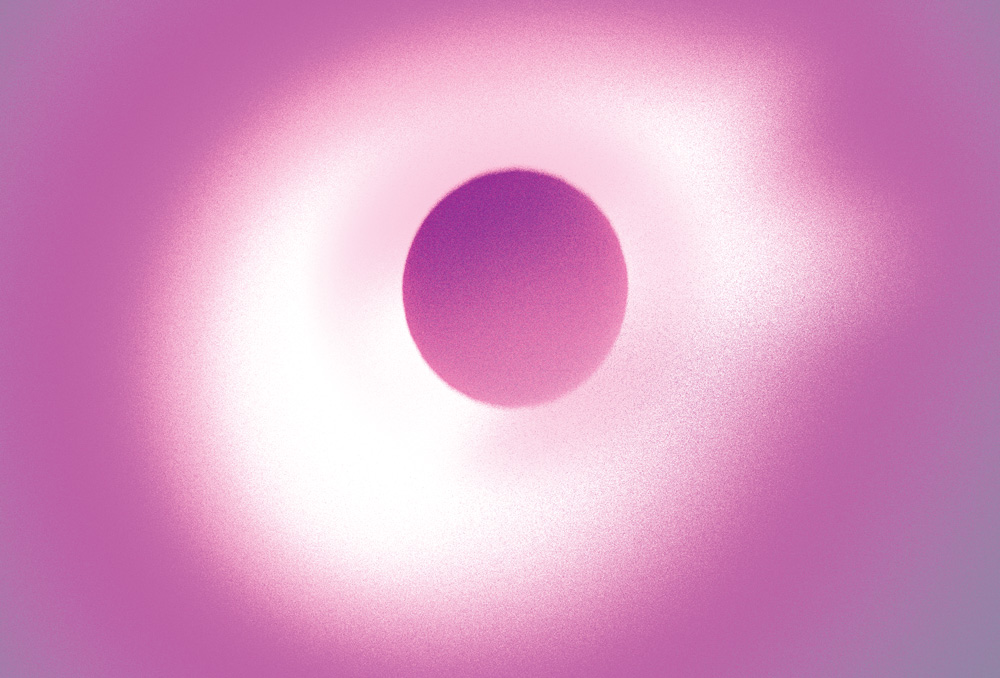 Before this experience, I’d never received a psychic reading of any type. Unlike Alex and Francisco, I never had a particular viewpoint on tarot readings and their legitimacy because I didn’t know much about them. However, after this experience, I have a greater appreciation for the craft.

Initially, I was unsure about the experience. I absolutely refused to go first. I decided to watch a few of my colleagues get their readings before me, and my god, it spooked me. Knowing what I do about my coworkers, many of their cards were spot-on because they accurately represented who they are. Some of them really took their cards or advice to heart while others weren’t as convinced, so there was no way of knowing what to expect when my turn came up.

I received the 10-card reading and as Tatiana lined them up, I was unbelievably nervous that I would get something dramatic like the Death or Devil card. I didn’t even know what they meant; all I knew is I didn’t want them. However, many of my cards turned out to be positive and, again, up for interpretation.

The card that stuck out most to me was the card that landed in my ‘hopes and fears’ space. This space is indicative of something that may be either a hope or a fear, so you essentially choose which category that card reflects.

My card showed that I am hopeful/fearful to leave a legacy. More specifically, it noted that there will soon be a shift in circumstances that will cause my legacy, past work, and overall work endeavours to play a vital part in the aforementioned shift. This spooked the hell out of me.

Last week, a handful of us were discussing the future of the publication. Many of our staff members and volunteers are graduating in the spring, which exposes us to a big, daunting question—what’s next? Who do we see filling our positions once we are gone? How do we begin the transition in order to continue the work we’ve put into the debut of 22 West Magazine? It was a deep realization for us.

And, personally, I always make it my primary goal to be a recognizable name. I want people to say, “When Kaila was Managing Editor, things were dope,” or something similar. Therefore, getting that card just days after reflecting on this topic made me think about all of the things I aim to do professionally and personally before graduation creeps up on me.

It brought up some deep shit. But in a positive way.

I feel great about my reading. It was definitely accurate to who I am and sparked some much needed, reflective thinking. Overall, this changed my perception of tarot readings and I thoroughly advise you to look into it if you’re looking for some direction in your life. 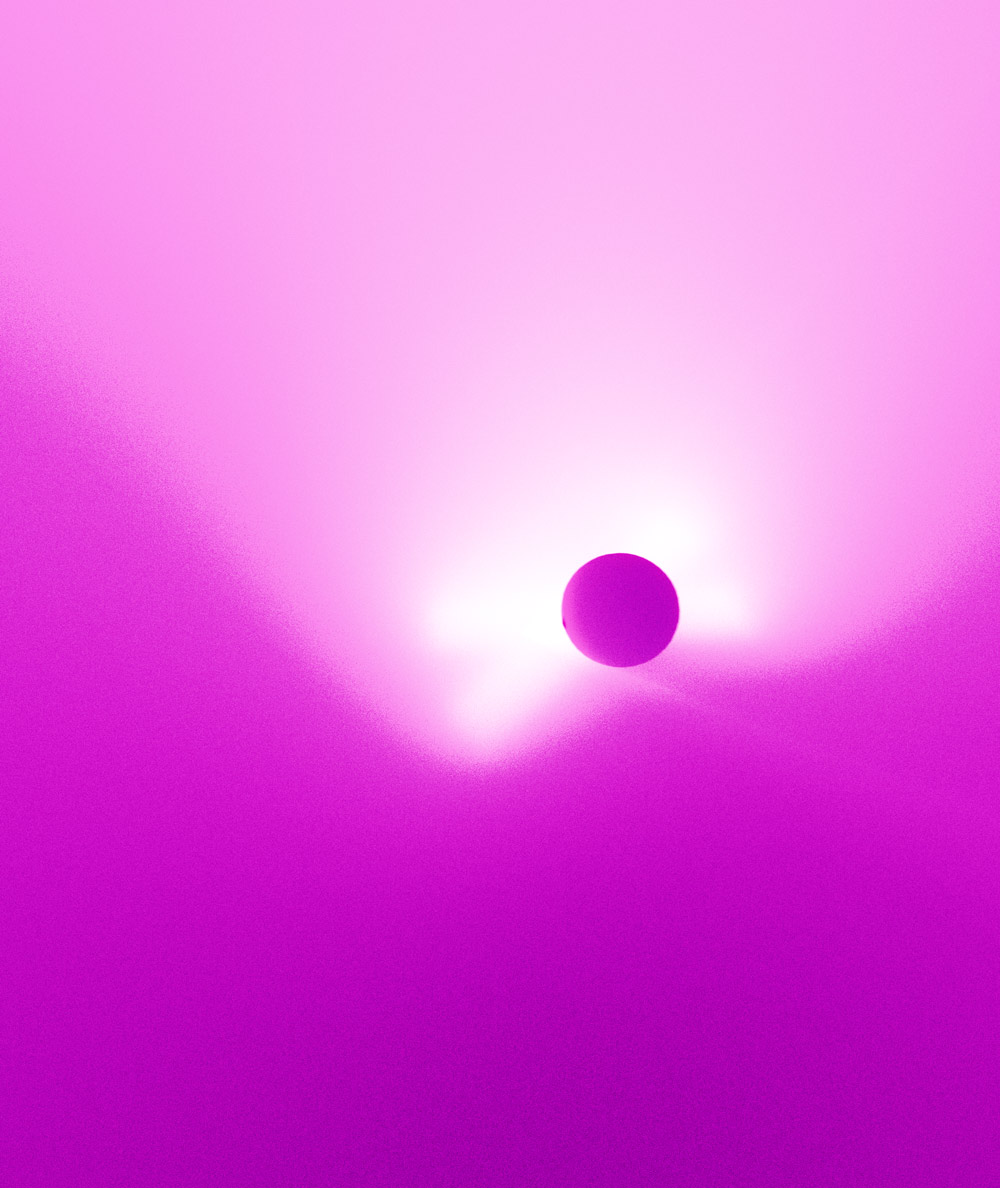 First of all, I thought this whole thing was bullshit when I agreed to do it. It was hard for me to comprehend how a deck of cards could tell someone about their life.

To be honest, I was under the impression that the cards could tell a person specific things, but I quickly learned that the process is a lot more spiritual and introspective than I thought.

What I took from it all was that the cards are not meant to give you particular life details, but to show you things about yourself that you should reflect on and use to better yourself.

I was a bit disappointed with my reading because I felt like many of the cards either didn’t apply to me, or were too vague and could realistically fit any person.

But I will say this: as Tatiana put down the cards, I saw the Death card and immediately started to panic. Why did I start panicking, you ask? Because my homie Matt Gozzip, who got his reading done right before me, had a really deep and emotional reading, so I immediately thought I was going to die. I was wrong.

The Death card ended up being the one I connected with the most. As every card is read, you have to interpret whether the card is a good or bad thing in your life, and the Death card was actually a good thing for me.

The card told me that I’m a person who changes and transforms himself, which is something that I’ve believed for a long time. I’ve always feared that my life would stagnate, that I would just stop learning and growing. In an effort to avoid that, I’ve tried to do things that are out of my comfort zone, which goes hand in hand with my constant growth and transformation as a person.

While there were other cards that did grab my attention, they were only surface level observations that I wasn’t too surprised by.

Consequently, my appreciation for the cards didn’t come from my own reading — it came from the reactions of my friends. Once everyone received their readings, most of us sat in the front of our office and talked about them. Most people, like Matt, had a couple of cards that made them reflect on their lives. It made me understand why people like to get read.

I still don’t believe in the mysticism that comes with card readings, but I understand how important they can be for self-reflection.

It’s hard to explain why we were all so affected by it.

There’s one thing you have to remember before you go into a tarot card reading: it’s up to you to decide whether or not it applies to your life. Remember that.

Unlike most of the others, I opted for a five-card spread rather than the ten-card spread. There are a few differences between them. For starters, there’s the fact that one uses five cards while the other uses ten. That’s obvious enough. What isn’t obvious is how this changes the meaning and impact of the cards. Here goes my attempt at explaining the differences as succinctly as possible:

In a ten-card spread, the reader is able to give an individual a full, in-depth reading of their life. A five-card spread, however, is a lot more focused and specific. It requires a question that an individual would like guidance or clarity on.

It can’t be a yes or no question either; it has to be something that requires a bit more finesse and insight, like, “Where will I be in six months?” Each card addresses a certain aspect of that question: the question itself, the context, the individual, the community of the individual and the outcome of the question.

Tatiana briefly explained all that to me before we started, but I was still taken aback by the whole process. I watched as she flipped over the cards and felt their weight as she put them down in front of me. I felt my breath slow down as I anticipated her explanation and listened intently to every word.

In short, I ended up getting into it.

It was weird because I don’t usually buy into fortune telling. It’s fun to read about but it’s not something I put a lot of thought into. And yet, I was both enthralled and anxious the whole time. I kept waiting for Tatiana to say that something bad was in my future. I remember feeling this sense of relief wash over me when the reading ended without her saying anything devastating.

I wasn’t the only one that was shaken up by the readings. The other people who had readings looked shook. It’s hard to explain why we were all so affected by it. I think it’s because there’s a bit of vulnerability that comes with getting read.

Whether you want to or not, you end up feeling exposed, even if it’s just for the couple of minutes that the reader is telling you that a card with a pretty picture of a bird on it means that your life is going in a certain direction.

That was my general sentiment on the day of the reading, though. I have actually put more thought into it over the past couple of days than I did then. It turns out that a lot of what Tatiana said during the reading is pretty true. Actually, let me rephrase that. It’s applicable to me and my current situation.

I know what you’re thinking. “Tarot card readings aren’t real.” “It’s all made up.” “It’s only true if you believe it to be true.” I hear you. That was my line of thinking going into it. The thing is I would be lying to myself if I denied how close the reading hit home.