Tarak Mohamed, in the line of fire 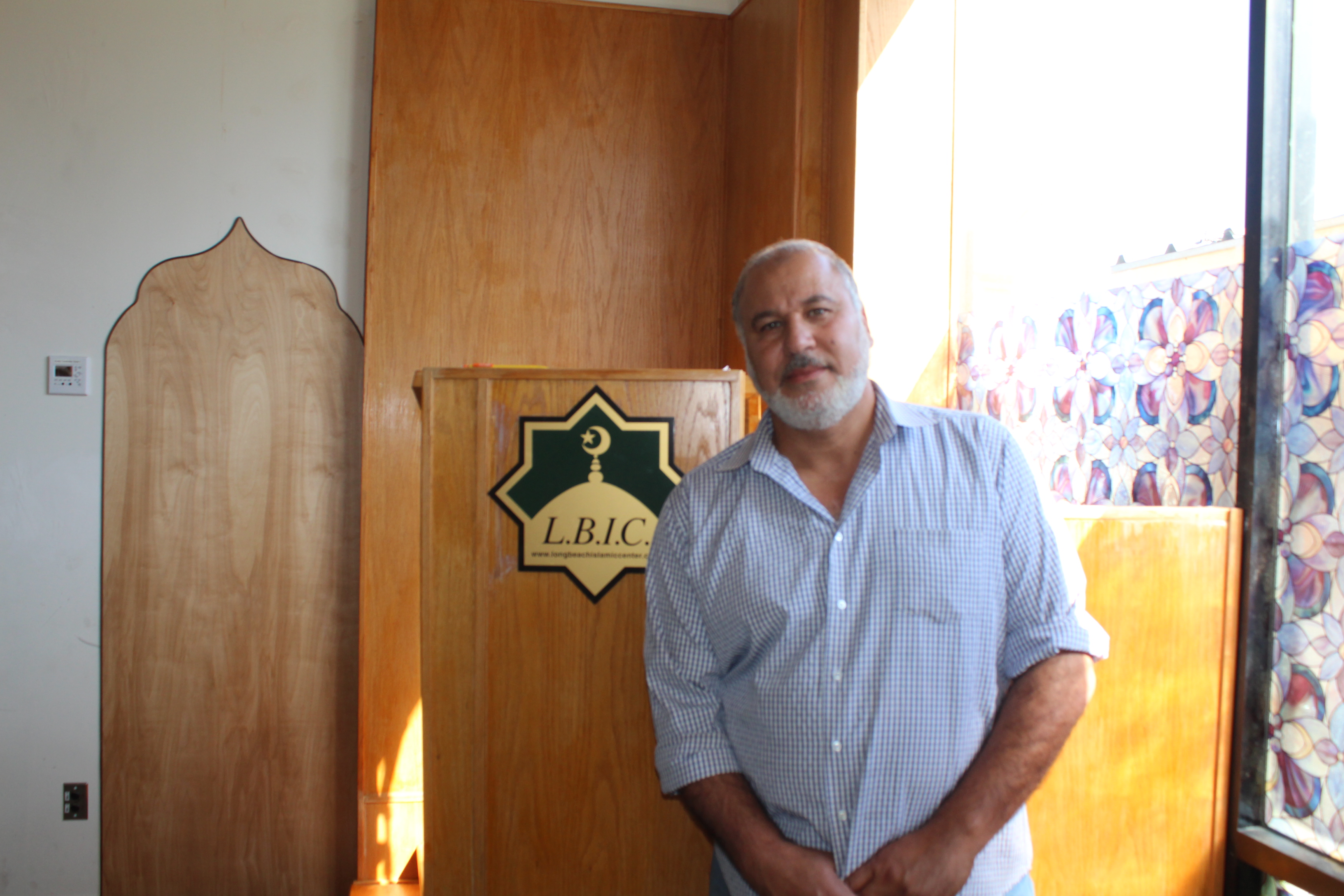 In 2017, a letter sent to the Long Beach Islamic Center and Islamic centers across California threatened that Donald Trump would “do to you Muslims what Hitler did to the Jews.”  However, imam Tarak Mohamed remains steadfast in his work for his community.

The 9/11 attacks were a turning point in Mohamed’s life as a Muslim Egyptian American.  With Muslims on trial in the media, he felt like he needed to defend his religion. He felt like people needed to know the truth. He decided to build the Long Beach Islamic Center for the Muslim community in Long Beach and the surrounding suburbs. 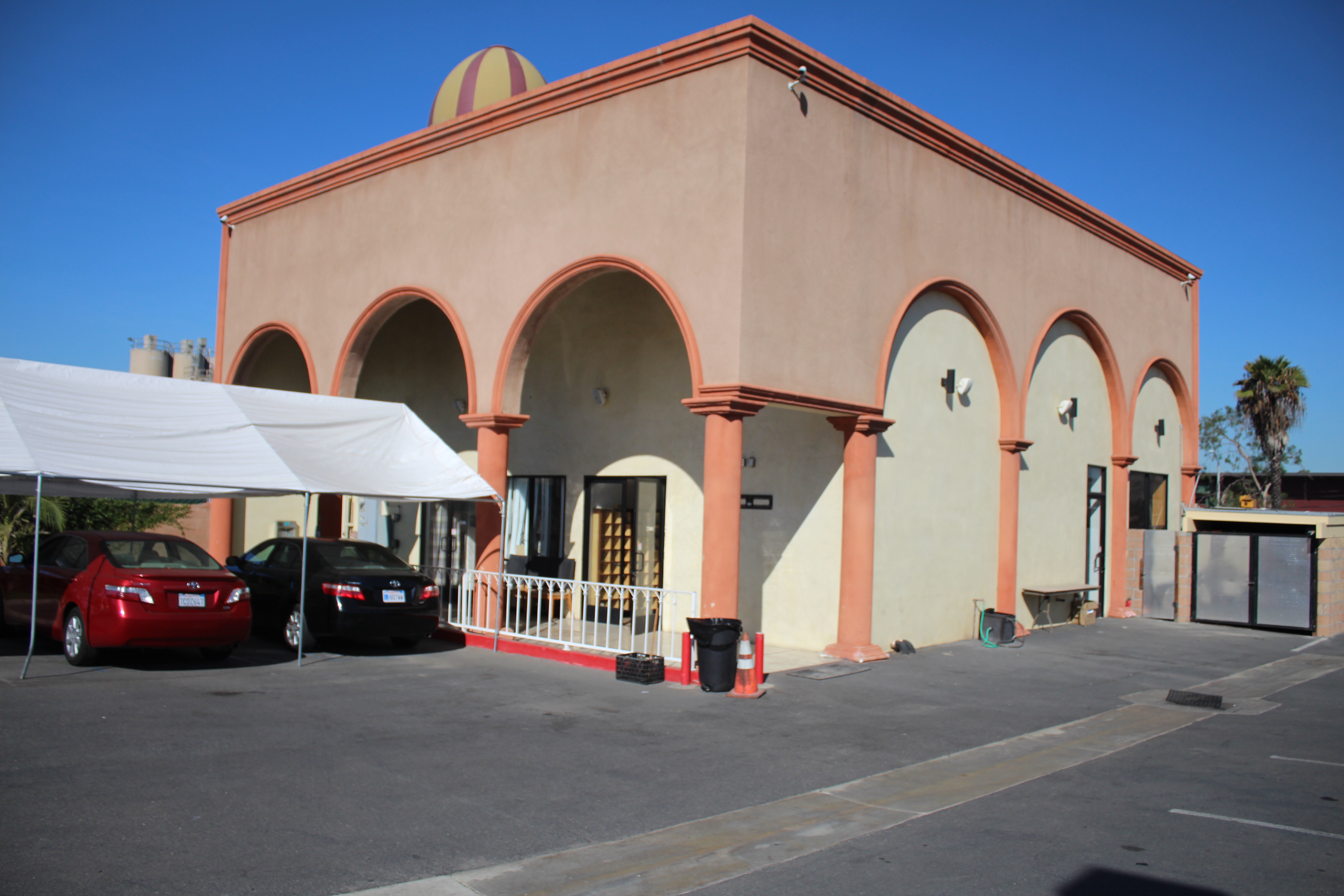 The Islamic Center began in 2003, in a garage that had previously been the first mosque in Long Beach founded by Al-Sharif. Construction on their own building was completed in 2015.

Mohamed considers America his home and feels blessed to live in this country. Back when he was a student leader in Egypt, he was jailed several times for supporting democracy during the Hosni Mubarak regime.

Mohamed does interfaith work. He is the vice president for South Coast Interfaith Council and meets with his counterparts of other religions. He gives talks and communicates with all churches, synagogues, and temples and tries to build bridges with them. The LBIC is a part of the Islamic Shura Council of Southern California. Mohamed also sometimes leads the prayers in the mosque and delivers khutbah on Friday prayer.

Upon asking about Tarak Mohamed to Mikal White, a devotee, said, “I met him when I arrived here in Long Beach. He is one of the first brothers I saw here.”

“He is a very nice person; he has been here for a long time,” Abdul Hoque, a Long Beach resident, said. “We couldn’t read Arabic; he taught us how to pronounce the words properly.”

The LBIC actively supports community work and construction in Signal Hill. The nonprofit organization helped the city build a library and assisted with city cleanup campaigns.

“Individual work is going to end with your life,” Mohamed said. “I do believe in an organization’s work that will continue after your life.”