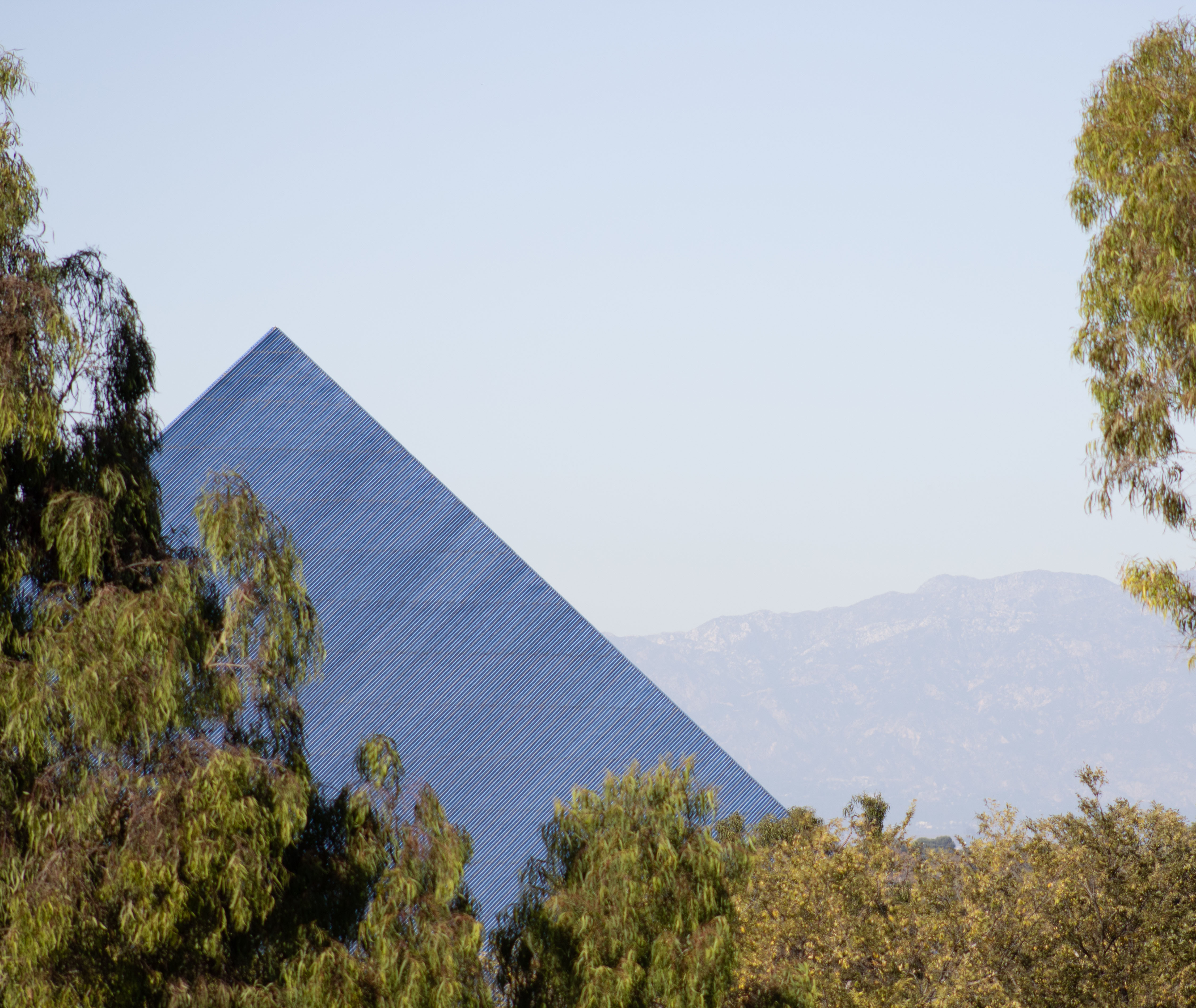 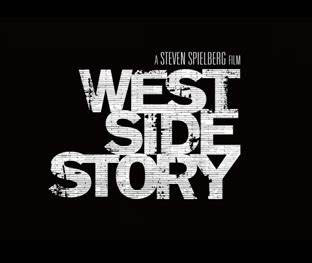 A review of Steven Spielberg's musical adaptation of "West Side Story". 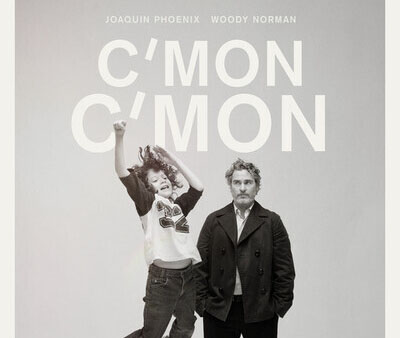 We can’t always have what we want 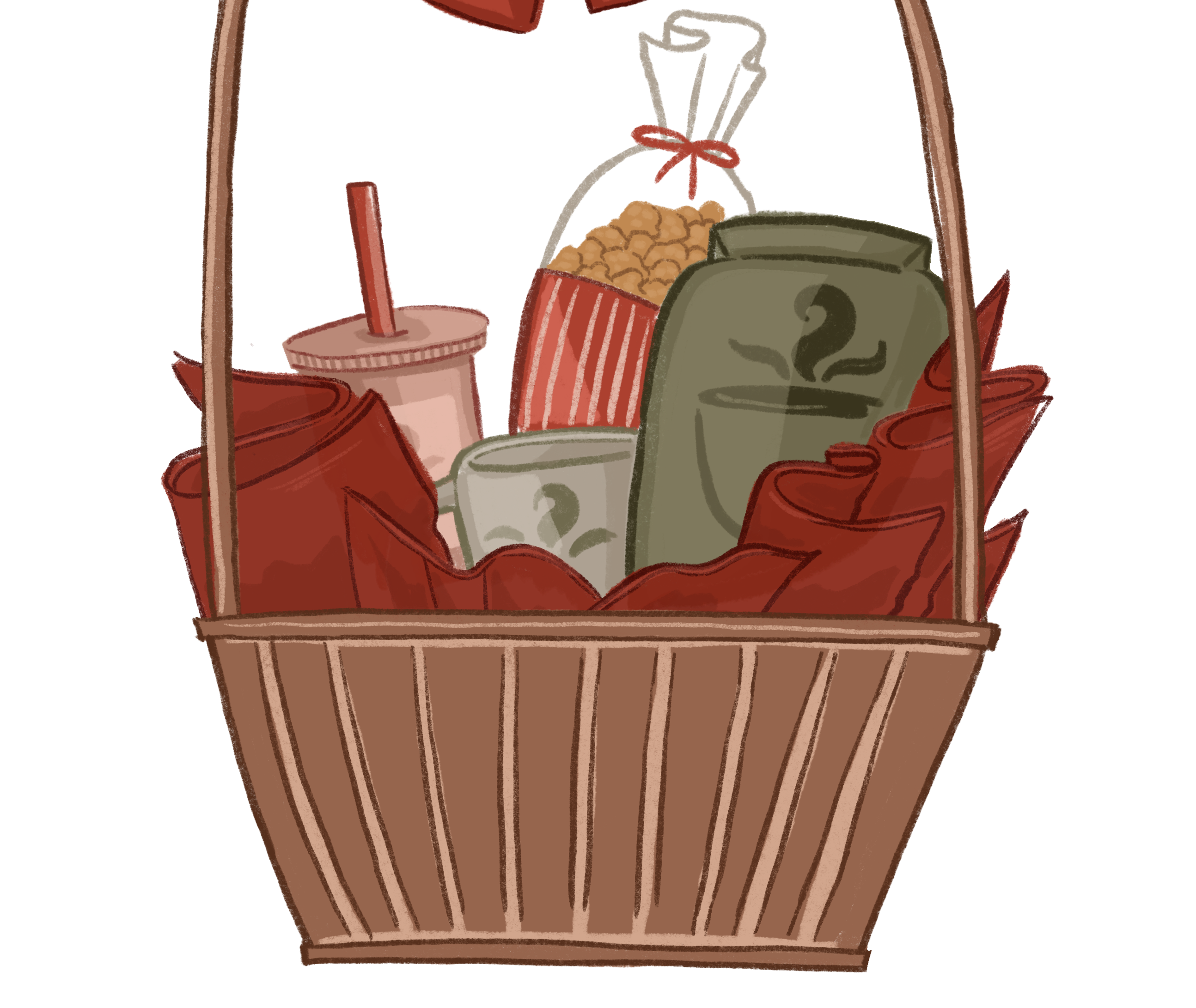 How to buy/make Christmas gifts on a budget 101 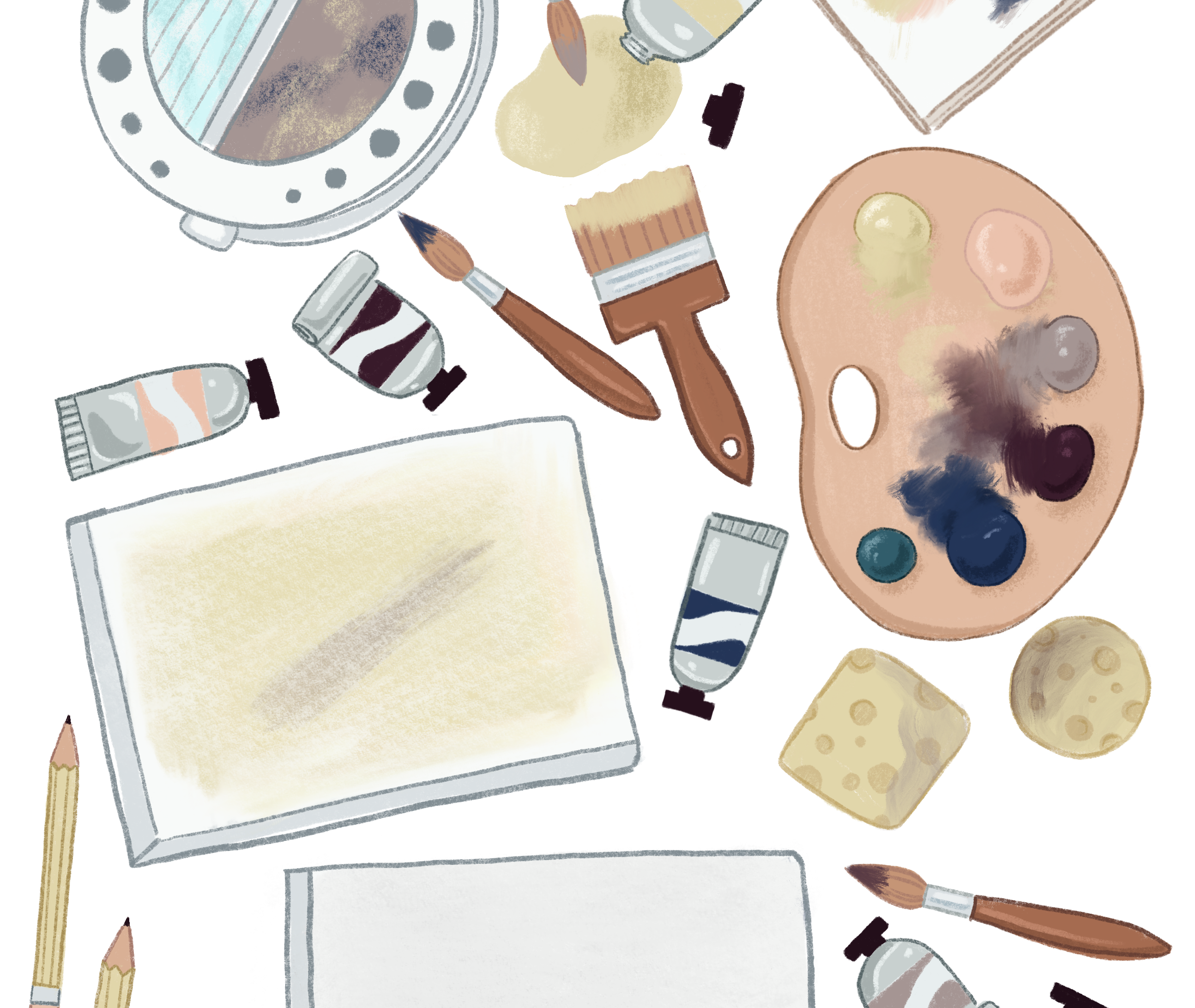 It’s always a sale here and rush there but happiness is all that matters. 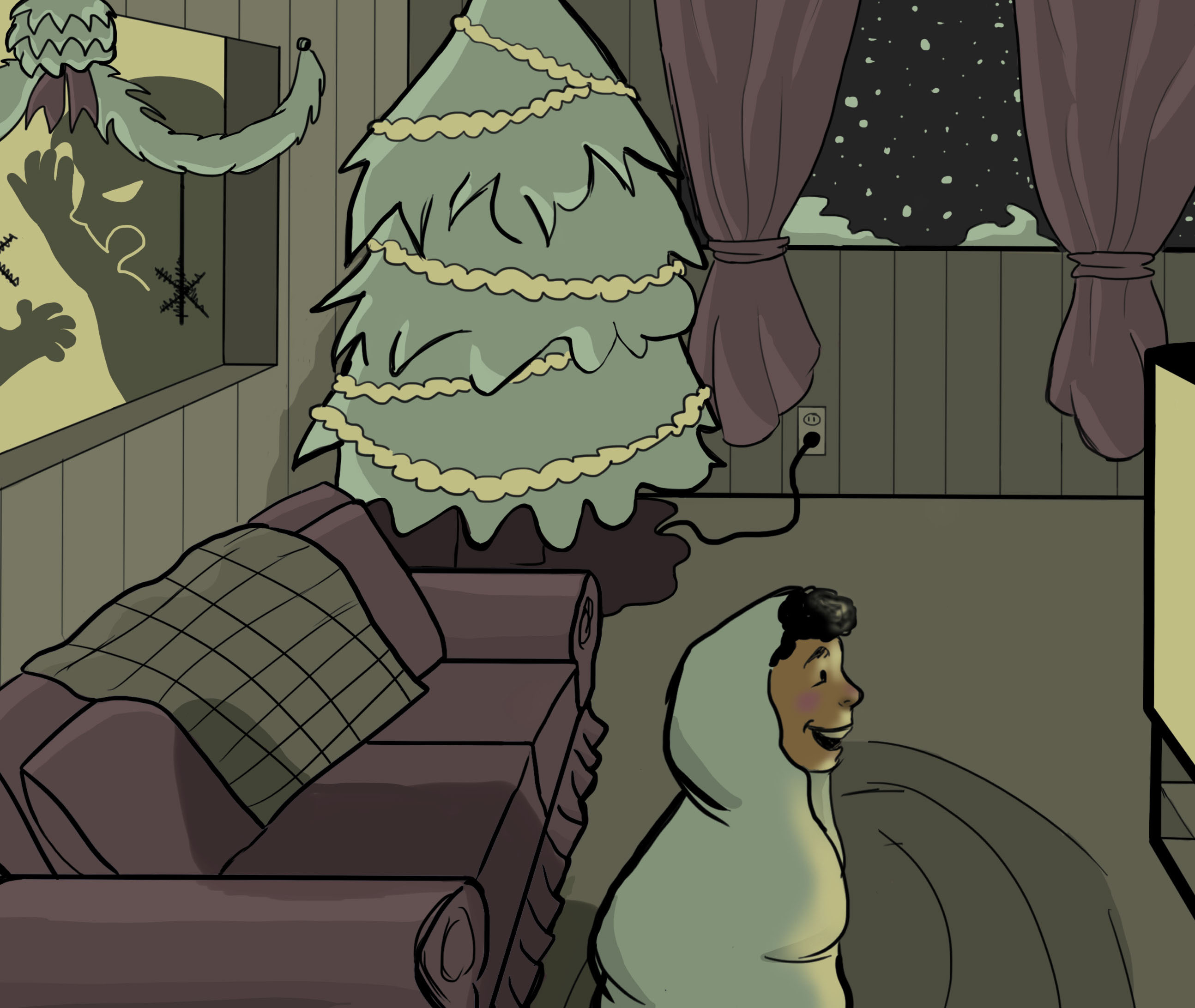 An opinion on Hallmark movies. 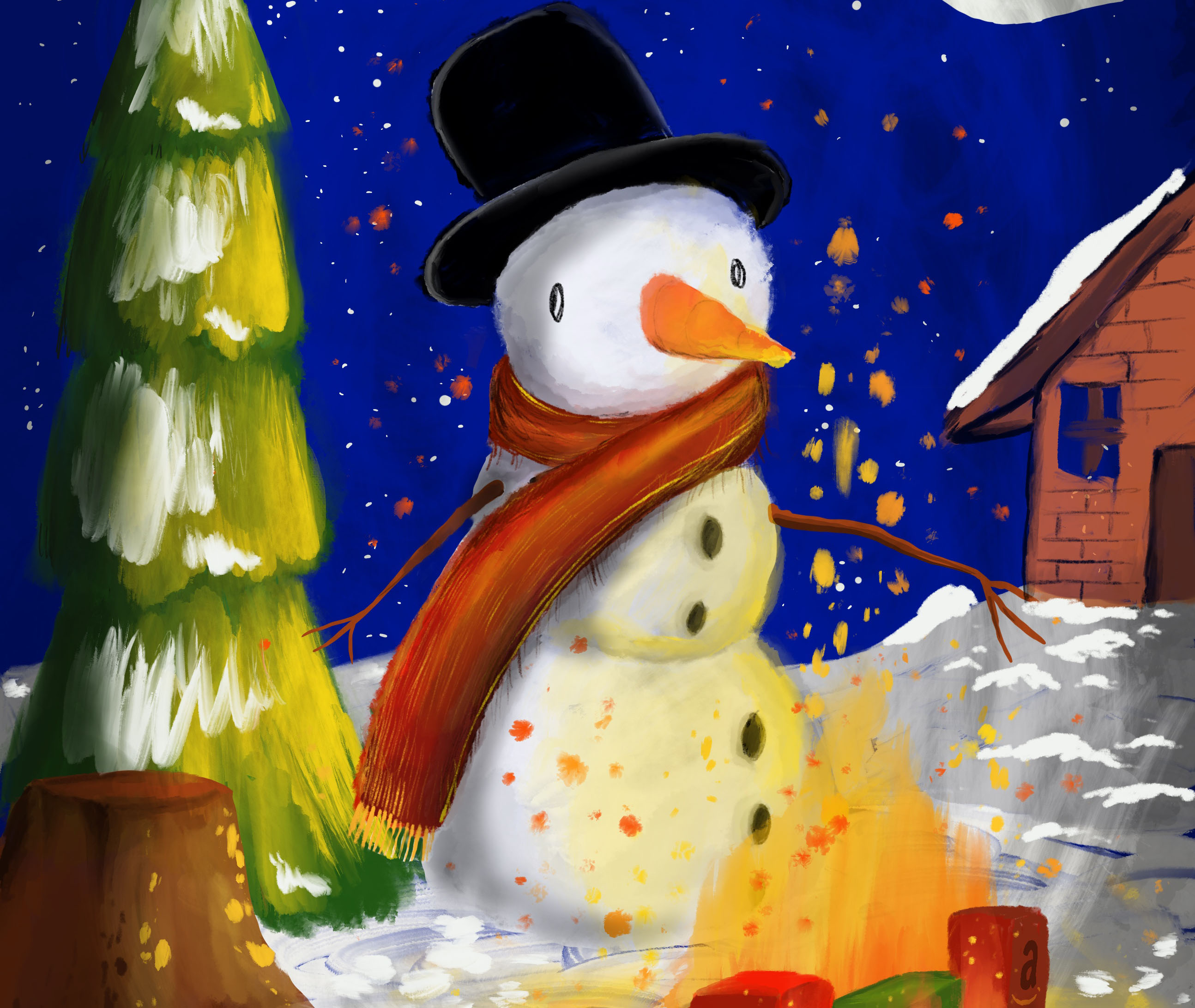 The importance of supporting local entrepreneurs whenever we can. 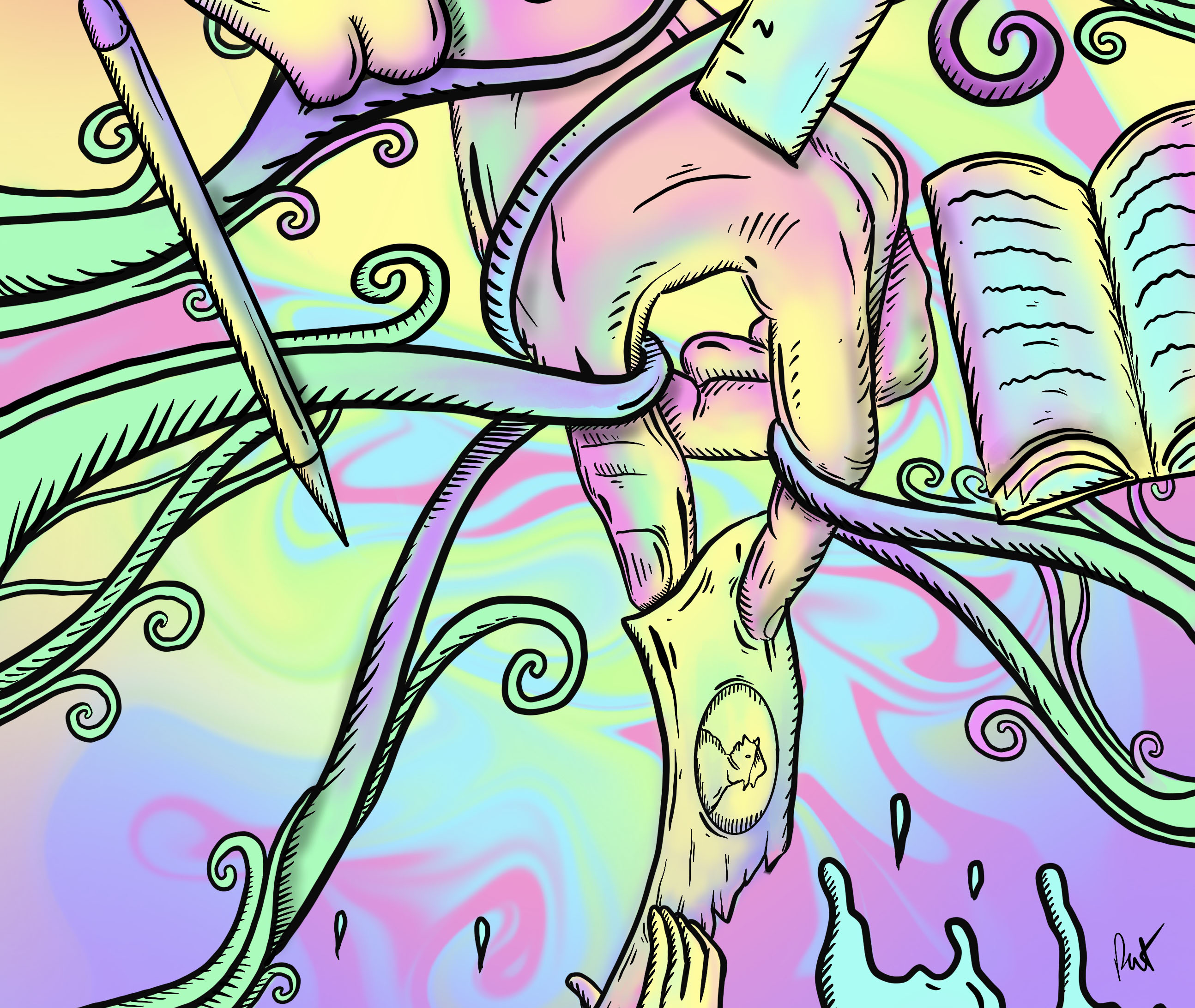 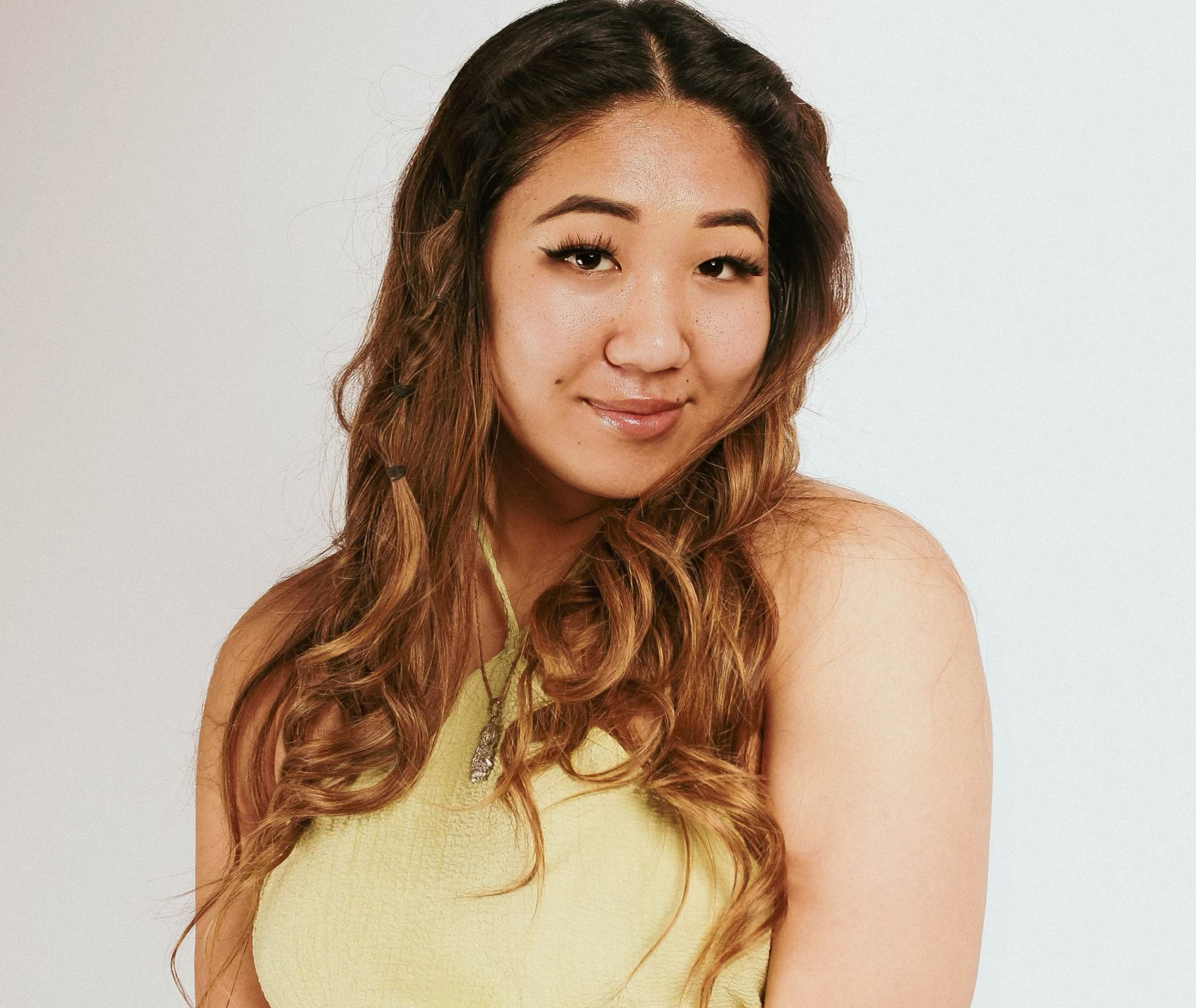 A young musician at LBSU passionate about songwriting. 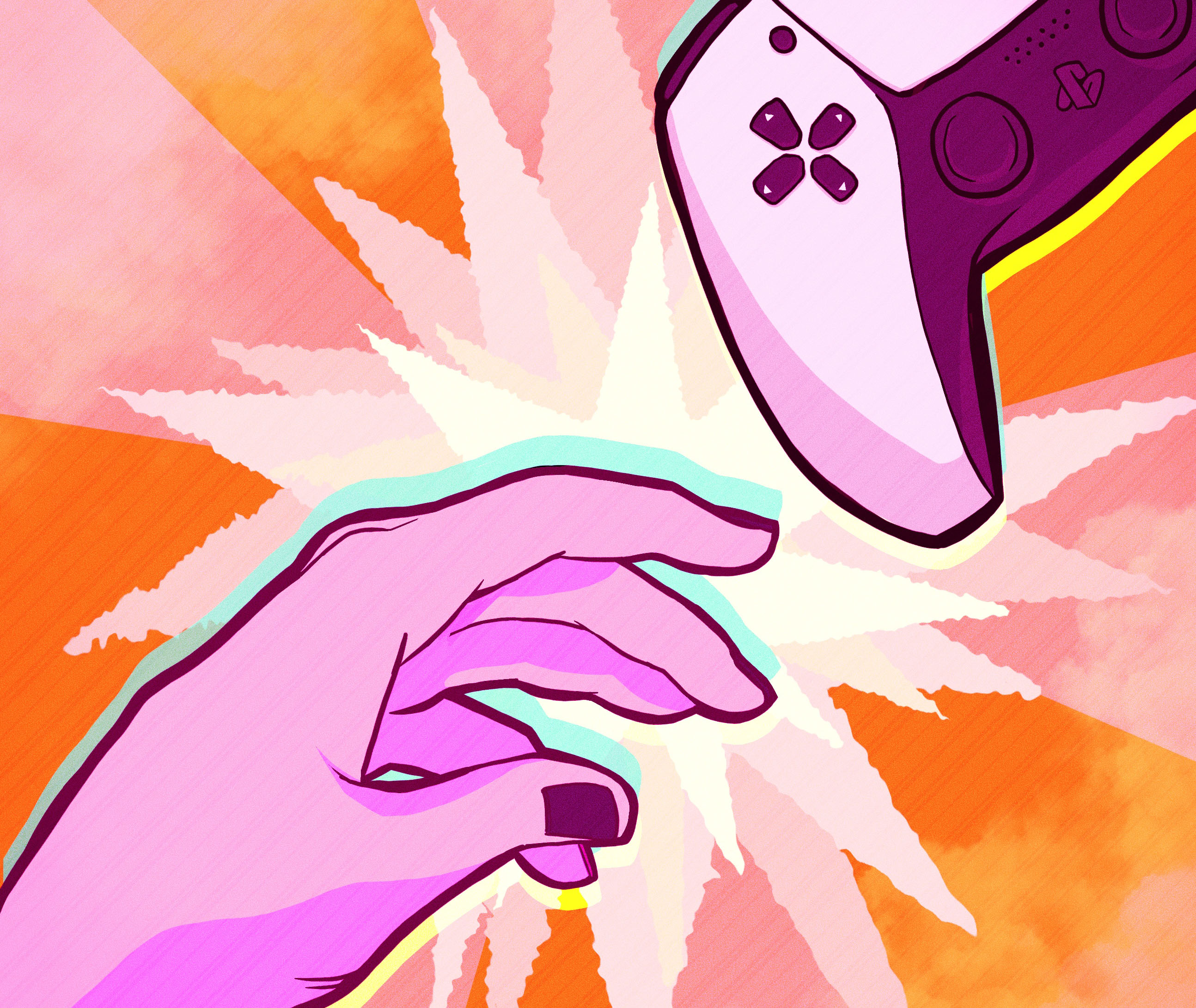 We can’t always have what we want

Drive-ins, the comeback of the year

Drive-in cinemas always make me think of the movie “Grease.” Specifically this one scene when Sandy runs away — “You think I’m gonna stay here with you in this sin wagon?” — leaving Danny behind — “You just can’t walk out of a drive-in” – who starts singing dramatically while walking through all the cars. Naturally I was kind of disappointed that no one was neither singing nor walking around when I first visited a drive-in cinema. In fairness, it must be said that this was forbidden because of Corona. The virus was the reason why I went to the drive-in in the first place: it’s the only cinema still open. Obviously I was not the only one with this idea; the line of cars blocked a traffic circle and several streets.

“In the current situation it is good to do something new,” Vera said. Like most of the visitors, she is a drive-in virgin. Under normal circumstances she probably would have watched the movie in a cozy armchair rather than in an actual movie theater. The coronavirus alone is to blame for this comeback of the year.

Jasmin has been working for the cinema for three months now and could observe how the number of visitors increased strongly during corona quarantine. She thinks it’s good that the cinema remains open and not only for the sake of her own job: “This way people have something to do, especially the children.” The workers at the cinema do their best to create a virus-safe environment for everyone. They check the ticket through the closed window and strictly control the lines in front of the restrooms. The snack bar is closed. “A lot of people are pleased that the distance is so well maintained,”  Jasmin said.

Heading to the drive-in cinema in these times is going out without actually socializing, with the advantage that you can still wear your sweatpants. You can also bring your own snacks and talk as much as you want to during the movie without anyone complaining. There is a nice big screen, although it is strongly recommended to clean the windscreen of your car before going. The movie sound can be received over the radio, which works really well. Sometime during the movie I tried to peek at what my neighbors were doing, but I couldn’t see them because of their dark windows. It would be a lot more fun if everyone had driven a convertible like they did in “Grease.” I, however, just felt sorry for every person that had a place behind a truck.

Finding a good place is a huge struggle at  a drive-in. Honking replaces the social contact here and after you scream at a few people through closed windows, you are actually relieved that you don’t have to meet them in person. “It is an experience,” said Marion, another corona-driven visitor. She would recommend it to anyone who wants to escape quarantine.

Jasmin is hoping that the drive-in trend continues even after corona. I will definitely try it again — just to see how it is when you don’t have to fear a report from the police just because you smuggled in three people in your trunk — in the distant future, when going to a drive-in can actually be a social event again. And who knows? Maybe some cute, dark-haired and beautiful singing guy will walk past me… 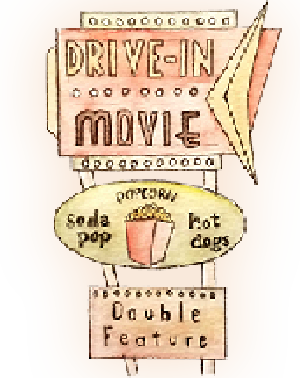