Things are different during Christmas time: the music, the sweets, the clothes and, of course, the movies. The Christmas movie genre has its own rules: too old, too cheesy, too boring, all that does not exist here. No special effects are needed and no action. In the end, a Christmas movie has to fulfill just one purpose: To give you that Christmas-y feeling. Let’s be honest, we watch most of the movies because of tradition and not because they are worth watching. That is why we should probably not watch them critically. We did it anyway.

What happens when you review some popular Christmas movies from a critical point of view? You can find out below. 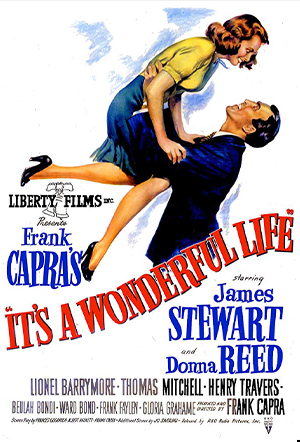 Probably 80% of the people watching this movie weren’t born when it was first released. Because it is so old, it has a strange screen format, the sound rattles annoyingly and there are some odd “special effects” such as two glittering stars talking to each other – but at least they’re in color. The movie tells the story of George Bailey in a very slow and detailed way. You have to excuse several things while watching this movie, but if you can deal with it you get a touching and atmospheric Christmas movie – traditional or not. 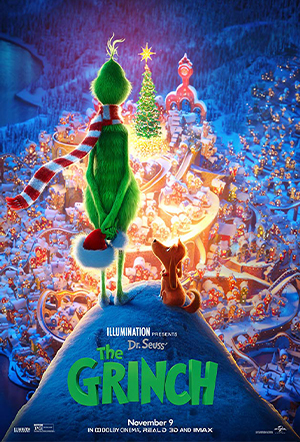 Fairy tale redesigned: In 2018 the producers of “Despicable Me” and “Pets” created a Christmas movie about the Grinch. Their version of the green-haired monster that hates Christmas is far less scary than the one that is played by Jim Carrey. Illumination keeps its style: An eccentric villain, some dopey sidekicks and a bunch of lovable children or, to be correct, who-children. It makes this movie into a perfect animated Christmas movie – for an adult it might be a little bit predictable. The last Christmas-y touch is provided by the rhymes of the original story, “Yes, the Whos down in Whoville liked Christmas a lot. But the Grinch, in his cave north of Whoville, did not.” 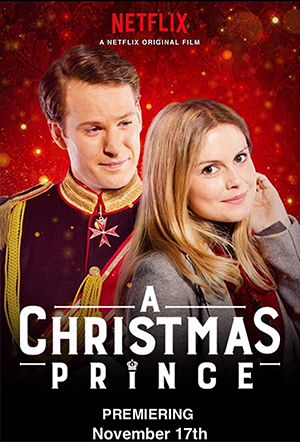 A breathtaking castle, horse riding through a winter wonderland and a royal ball on Christmas Eve, this movie really challenges the statement that Christmas movies can’t be too cheesy. Some may say that this it is the charm of the movie. The whole story, the characters and even the dialogues are so predictable that watching it gives you a comforting feeling. Others will name those exact attributes to explain why this movie is not worth watching. It is a modern fairytale and it is one hundred percent Christmas. And isn’t love what Christmas is all about? Why not exaggerate a little? The movie was released three years ago and has the potential to become a new tradition. 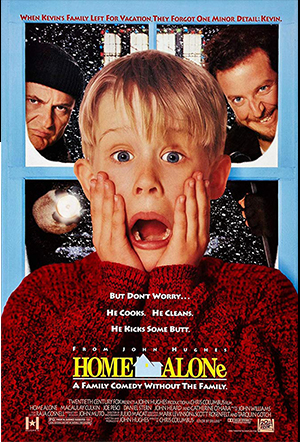 Dealing with an exhausting family during Christmas is an issue that many people can relate to. At least it is something  8-year old Kevin doesn’t have to deal with during the holidays. His family accidently left him behind while heading to Paris. In return, he had to stop two burglars from robbing the house, which is by far the best part of the movie. Sadly, the story takes its time before reaching this point and before the big fight takes place. You have to endure many scenes where Kevin is screaming or his mother is whining.